7 Illogical Things We Women do That Piss Men off ...

We believe that men are difficult to figure out, but they're just as confused about the way our minds work. There are some things that we tend to do that they just can't wrap their heads around. If you want to avoid driving your boyfriend crazy, you should watch how you treat him. Here are some of the most confusing things women do that turn men off:

If he asks you to hang out and you wait an hour to respond to him in order to look cool, he's only going to wonder if he made a mistake. It's difficult enough for him to find the strength to ask you out, and having to wait for a response just makes everything more stressful. Do him a favor by responding to his texts as soon as you get the chance. It won't make you look desperate. It'll make you look interested.

Some women wrongly believe that flirting with other men is a good idea. Trying to make your boyfriend jealous by hitting on his friends won't make him want you more. If anything, it'll only make him consider breaking up with you. It's rude to flirt with other people when you're in a relationship, so just don't do it.

When he asks you what's wrong, tell him. Even though he should know you well enough to figure out what's been bothering you, being blunt will save you both a lot of trouble. If you tell him that you're fine when you're not, it's only going to draw out the fight. Get it over with quickly by explaining how he messed up. He'll be thankful for the honesty.

Hypothetical questions can be fun, as long as they aren't a trick. You can ask him what he'd bring to a desert island, but don't ask him which one of your friends he'd hook up with if you died. That conversation will never end well. There's no reason to start an unnecessary fight.

If he asks you what restaurant you want to visit for dinner, tell him. If you say that you don't care, then you shouldn't veto his idea to go to Taco Bell or Olive Garden. He'll be confused if you keep making him choose where to go, and then complain about his decision.

If a man thinks you look pretty, he'll tell you. However, they don't like to be asked if a dress makes you look fat. They don't like when you ask them if you find a certain woman pretty, either. They know they'll get in trouble if they don't give the right answer, so it's a stressful process.

If you like a guy, let him know. You don't have to blurt out the words, but avoid intentionally confusing him. If he asks you out, don't play hard to get by pretending you're too busy to see him. If you do, then he'll assume you don't feel the same way about him and will move on.

Men hate trying to figure us out, so it's important for us to make it easier on them. If we're lucky, they'll do the same. What confusing things have you noticed the men in your life doing? 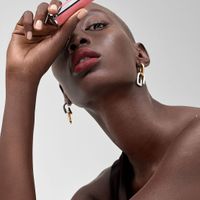 How to get a guy to kiss you 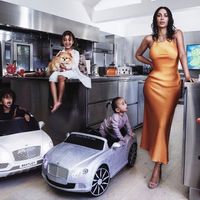 9 off the Wall Celebrity Baby Names ... 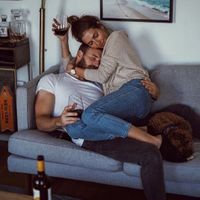 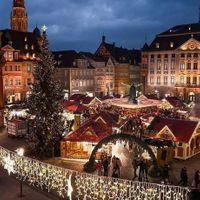 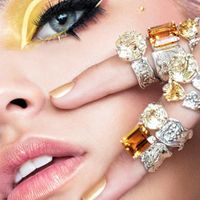 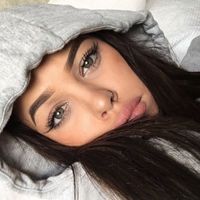 How to Make Your Beauty Routine More Eco-Friendly ... 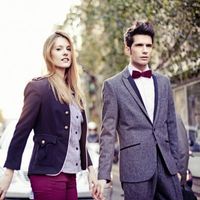 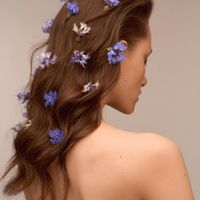 The Current Trend You Should Wear According to Your Star Sign ... 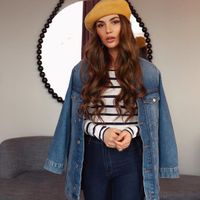 These Brave Women Reveal How Their Partners Hurt Them ...