Listen to These Signals That Hes Just Not Right for You ... 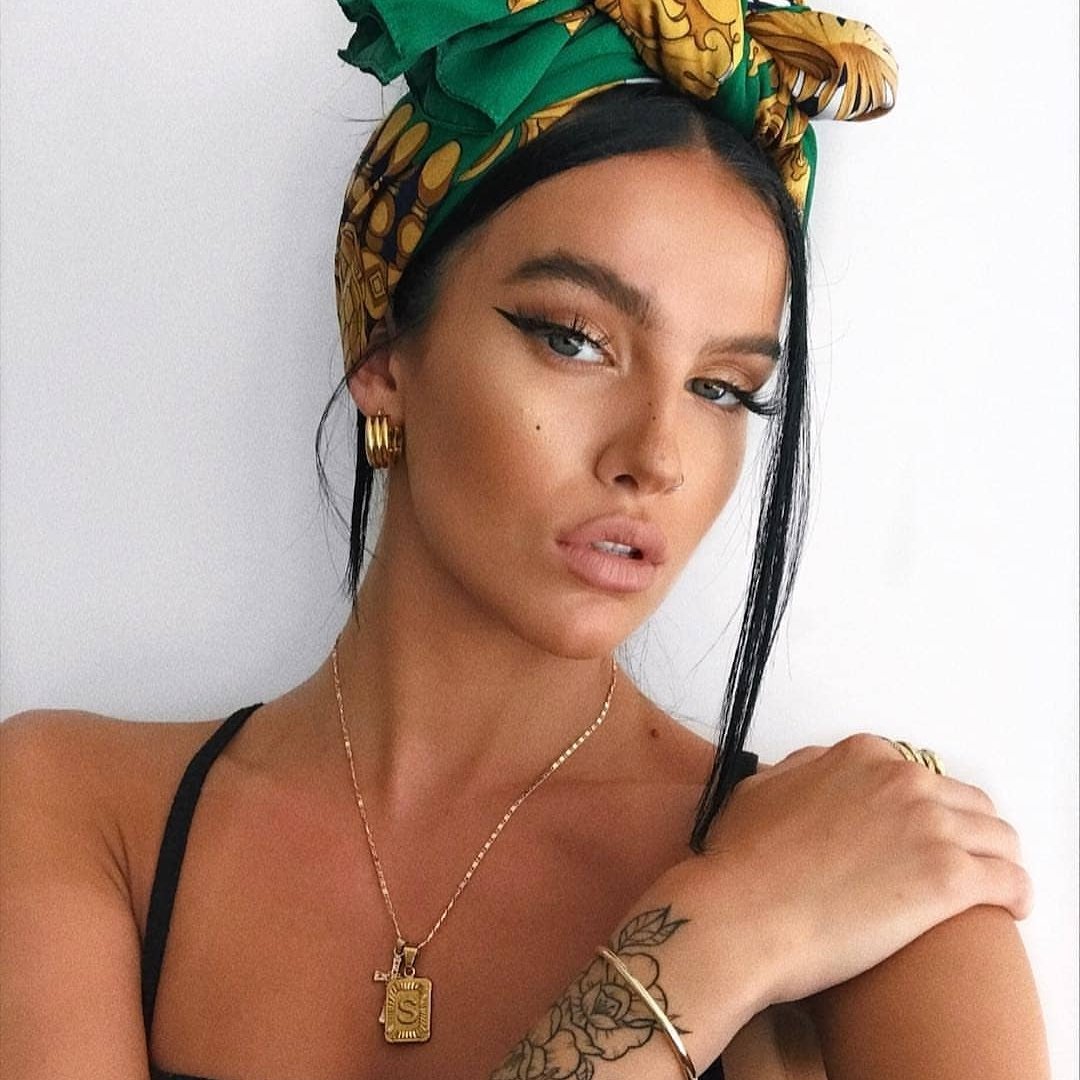 When you are single and trying very hard to find a partner, there is no denying that you sometimes ignore little red flags that could spell an end to a new relationship before it has even begun. I don’t what it is about some ladies (myself included on various occasions), but we have a tendency to stick in a messy situation far longer than we should just because we are nervous or scared of being alone once again. The fact of the matter is that sometimes, most times even, the guy you are with is not going to be ‘the one’. Here are some key signals that he’s just not right for you.

You feel like you are never really your true self when you are around him. It’s almost as if you are putting on some kind of show and playing the role of somebody that he would like to date, rather than being yourself and having him like you for who you really are. Maybe it’s because you know that he won’t actually be into the real you.

Not all relationships have to be thunder and fireworks every single day, but there does have to be some degree of spark to keep the passion for one another burning. If you don’t feel that there is a spark between the two of you, then it probably means that you are not destined to be compatible in the way that you might have hoped.

3 Reluctant to Be Official

Do you feel overwhelmed and apprehensive about the prospect of making your relationship an official thing in your wider circles? To put it simply, if you were head over heels in love with this guy, you would be screaming it from the rooftops to total strangers. The fact that you are reluctant to make him an official part of your life should be evidence enough that he isn’t the one for you.

Do you get the sense that you are the one who is putting in most of the work to keep the relationship afloat? This is a classic situation that women find themselves in when they are with someone who is just coasting along in a partnership that they only see as temporary. You wouldn’t put in the effort for something that isn’t going to last for long, would you? That is precisely what he is doing, and the quicker you see that the quicker you can stop wasting your time.

You find yourself getting defensive when asked about your relationship by your friends and family, even when the questions are particularly loaded or accusatory. Perhaps this attitude is stemming from the fact that you know deep down inside that there are problems brewing between you and your boyfriend? If there were no red flags, then you would feel unencumbered when talking about him.