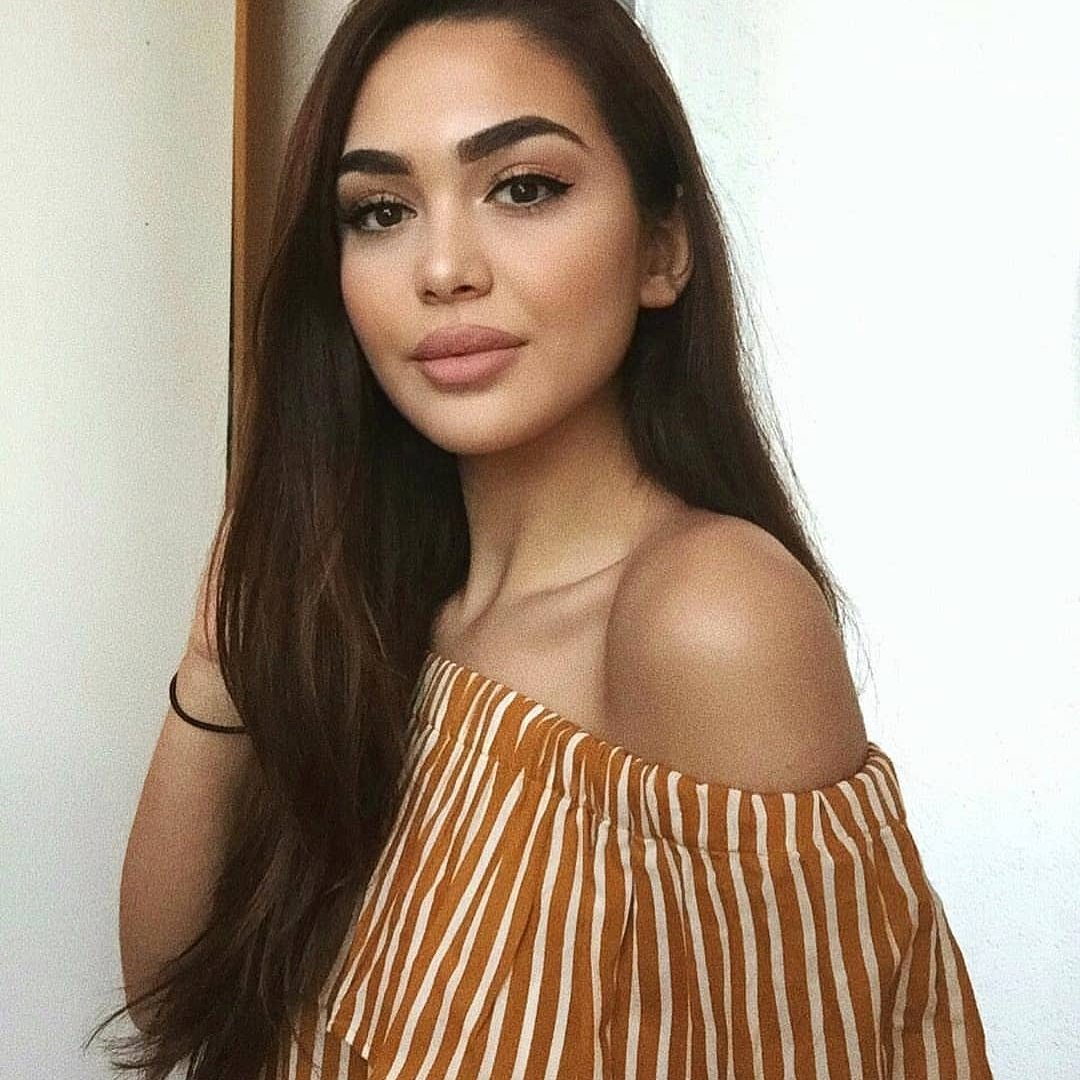 Of all the things that you don’t want your crush or your partner to be, a liar is definitely near the top of the list, if not the very top! If you can’t trust him to tell the truth when you ask him questions, then what chance is there of having a healthy and happy relationship? Here are seven classic signs he is a liar and probably isn’t worth your time.

If he seems like the perfect Prince Charming, it could be because he is putting on a front in order to impress you and win you over. We are all human, and we all have our flaws and negative qualities, so if he seems a little bit too perfect, then the likelihood is that is probably is too good to be true!

He tells you lots of different impressive things about himself and about what he does, but you can’t seem to find any proof or verification that any of these things are actually true. You haven’t met his friends, his family, or any of his work friends. Why not? Because he is probably lying!

Whenever you ask him further questions about something, or ask him to clarify something he has said, he goes on the defensive and tries to shut down the conversation. This is probably because he can’t remember which lies he has told, and doesn’t want to get caught out saying something that contradicts!

If he is a gifted storyteller, then the chances are that he has fine-tuned that skill because he is so used to telling false stories about himself! Sometimes, storytellers get so good that they even start to believe their own falsifications.

He is never sure what he has and hasn’t told you before, so he always uses phrases like “not that I can remember”, “to the best of my knowledge” etc. in order to cover his tracks. If you catch him out, he can say that it’s just because he couldn’t remember the exact details rather than the fact that he actually just made everything up.

If he is always using words like ‘honestly’, ‘usually’, ‘fundamentally’, ‘of course’ or ‘believe me’, then it can be seen as a sign that he is using qualifying words in order to try make his lies more believable and natural sounding.

There is just no evidence to back up anything that he says. Unless you are with him with something happens, there is never anything you can do to fact check other than having to take his word for it.