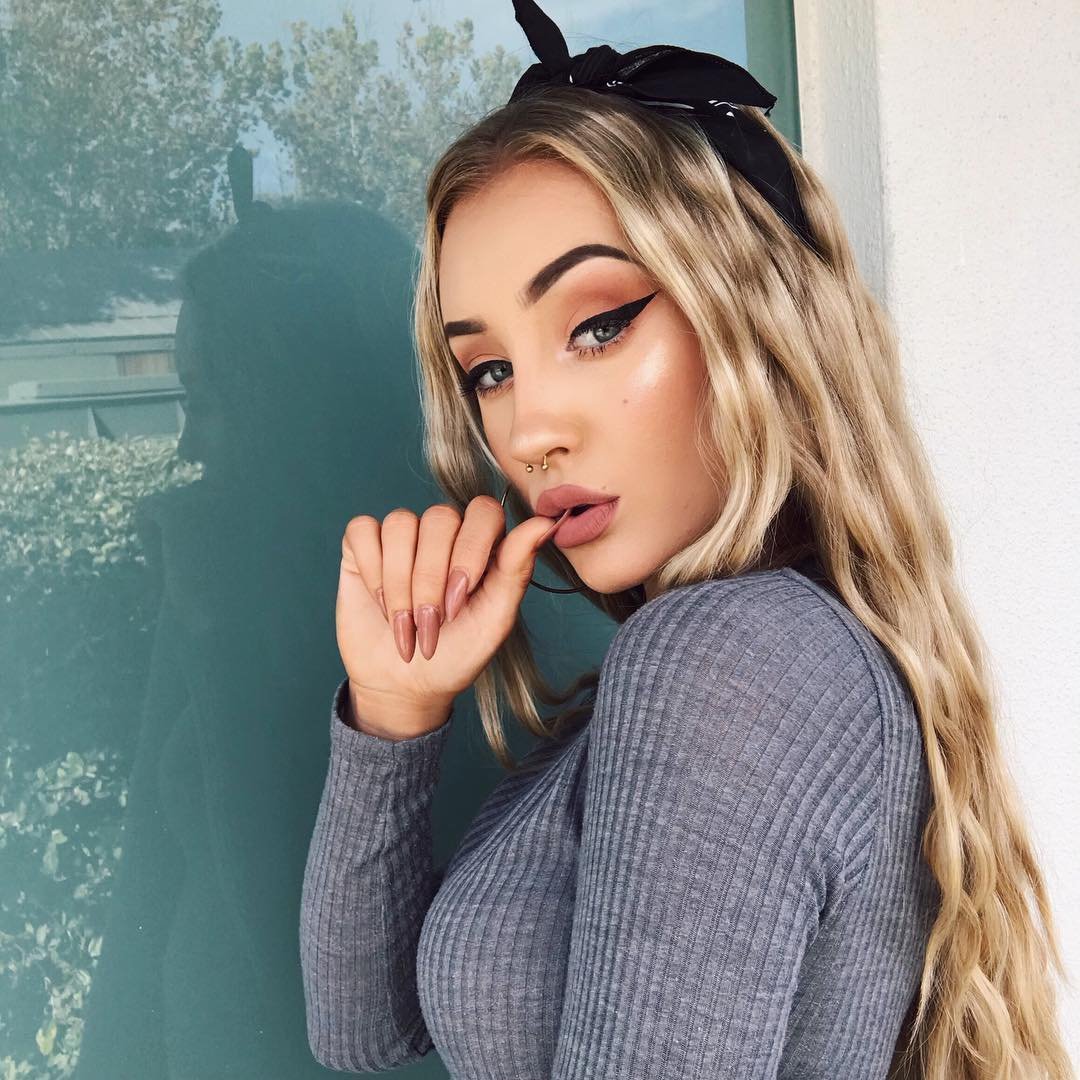 When you're in a new relationship it's important to look for signs he is lying about his identity.

Let’s all be honest, it’s 2017 and whether you like it or not, online dating is something that is becoming unavoidable in the modern romantic landscape! Apps like Tinder and Bumble and some of the more ‘old school’ match making websites have the power to bring together people who otherwise would never have met. That can be great, but unfortunately, they also present the opportunity for unscrupulous people to create a persona that just isn’t anything like them in real life. It might be fun for them and a boost for their self-esteem, but it’s no good for the women who are on the other side of the false connection, being lied to and being taken advantage of. This is popularly known as catfishing, but in simple terms, it is lying. If you are braving the online dating world and want to make sure that you are only connecting with honest guys, then here are three key signs he is lying about his identity.

1. Only One or Two Photos

One of the biggest signs he is lying about his identity is a lack of photos. One of the best things about online dating platforms is the fact that you can share as many pictures as you want to. If the guy you’ve been talking to only has one or two photos on his profile, and two photos that look incredibly similar at that, then it could be a red flag that something isn’t quite right with his online persona. Something that is very easy to do is reverse search the images and you’ll be able to see if the photos are legitimate or if they can be found in different places and contexts elsewhere on the internet.

2. Nearby but Never Meets

Does his profile state that he lives within easy travelling distance, but he always comes up with an excuse to not meet in person? Sure, people can be busy, but you aren’t busy 24/7 and if he doesn’t want to meet up with the girl that he has been flirting with, then what sort of game is he playing? A lot of lying guys do this so that you work up the hopes of one day meeting in person, and therefore feel a little more comfortable sending sexy messages and photos out in to the ether for him to enjoy. Think about all the time he spends chatting with you. If he’s too busy to meet up, then how is he finding the time to talk to you online?

We’re not saying that there isn’t a guy out there for you who fits everything you want in a partner, but it makes sense to be a little wary of somebody online who seems to be the absolute epitome of what you are looking for. If he’s handsome, rich and successful with a great job and a great life, then why is he spending all of his time chatting up women on a dating app? If he seems to good to be true, then he most probably is!

If you do get catfished, don’t beat yourself up about it. Do what you can to avoid it in the first place by confirming his identity as much as you can, but remember, even the smartest people can get caught out.