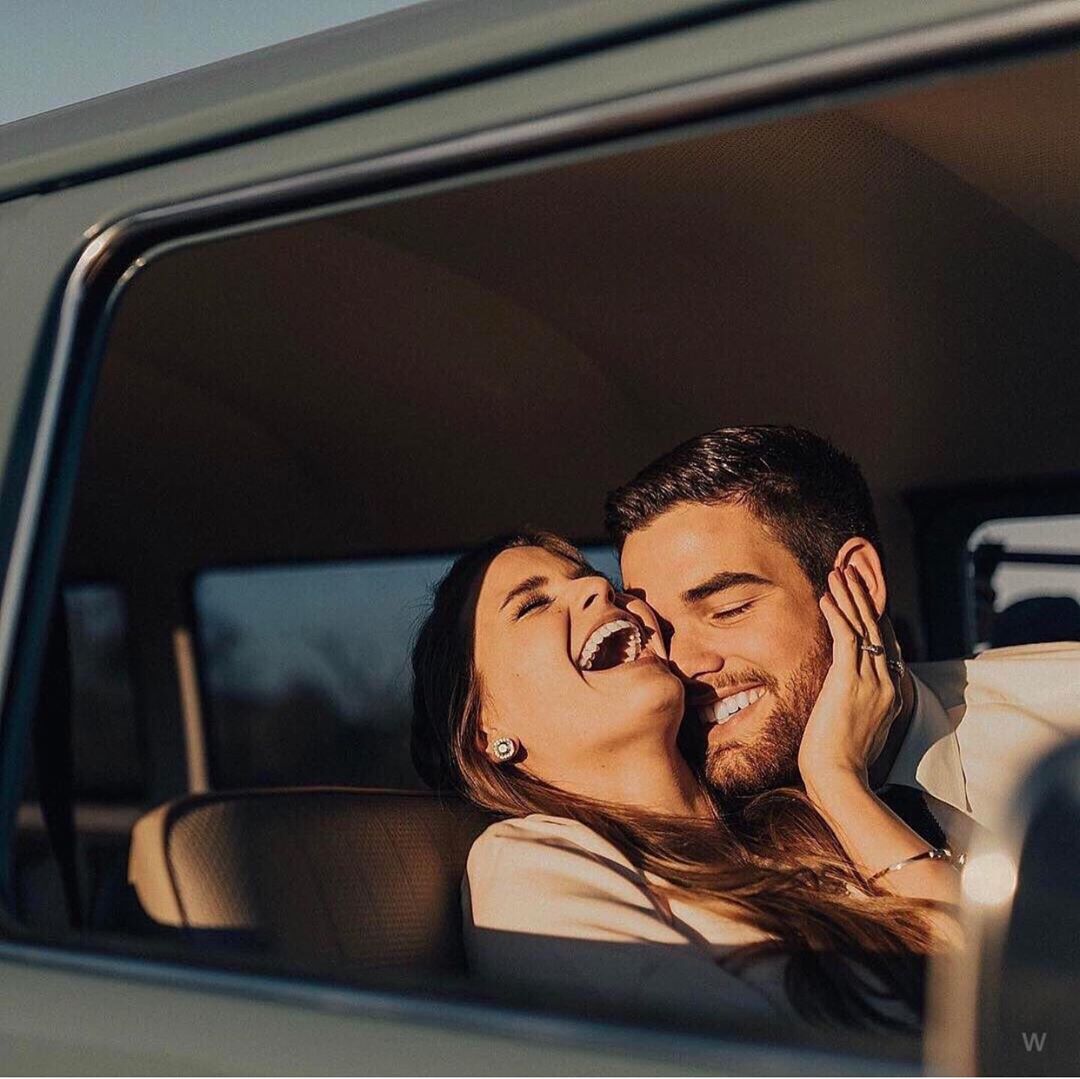 Texting is definitely the best and worst part of dating. It's so fun, but all of the expectations can occasionally leave you down. Initiating a conversation, texting more than what you'd say in person, auto correct, and read receipts can be exhausting. Here are some texting mistakes women are making that turn men off. 🔇

1. Using Too Many Emojis

We all love emojis, but guys aren't too crazy about seeing an emoji after every word. This does not mean you have to stop using emojis completely, but don't use an abundance of smiley faces and hearts...even though you really want to.

2. Responding Immediately to Every Text

Don't be that girl that sends a reply within seconds of getting a text. You don't have to immediately respond as soon as you can to let your crush know you like them. Keep them guessing and wait five minutes or so before responding so he gets the impression that you're doing something important and not just staring at your phone waiting for it to go off. Don't overdo it--if you're responding hours later after a text each time, he might think you're just not that into him.

AIM slang is a thing of the past. Abbreviating every single word, like using ur instead of your, is just plain awful. What's even worse? The lone 'K' and 'haha' are the number one conversation killers. LOL.

Never sending the first text will make him feel like he's always bothering you. There's give and take in a relationship, so don't be afraid to be the one to initiate the conversation every now and then.

If he doesn't respond right away, sending text after text will drive him insane. Adding multiple question marks will make him question why he's even texting you. Patience is sometimes extremely difficult, especially if you're waiting to hear an answer, but just give him a moment to respond on his own time when he can.

Put the phone down when you're drinking. Everyone knows that drunk words are sober thoughts, so it's probably not the best for him to know that you've already picked out your future children's names when you aren't even officially together yet.

If you're not using pet names in real life, don't call him 'baby' or 'hon' over text. It's a little too forward and will probably make him feel uncomfortable if you don't use those names in conversation.

Religion and politics are the top topics to avoid. These taboo topics of conversation are so tempting to bring up, especially with the big debate going on right now that has the entire world watching to see what will happen next, but save these topics for when you're actually official.

Asking if he likes or loves you when you're still freshly texting and talking is a huge turn off to guys. Guys love the chase, so if you're not playing hard to get and not letting him pursue you, he's more likely to stay back.

Texting is critical during the dating stage. It can be your main and only source of communication, so look at your texting habits and see what you need to change. You'll be sure score a second date by avoiding these top mistakes.