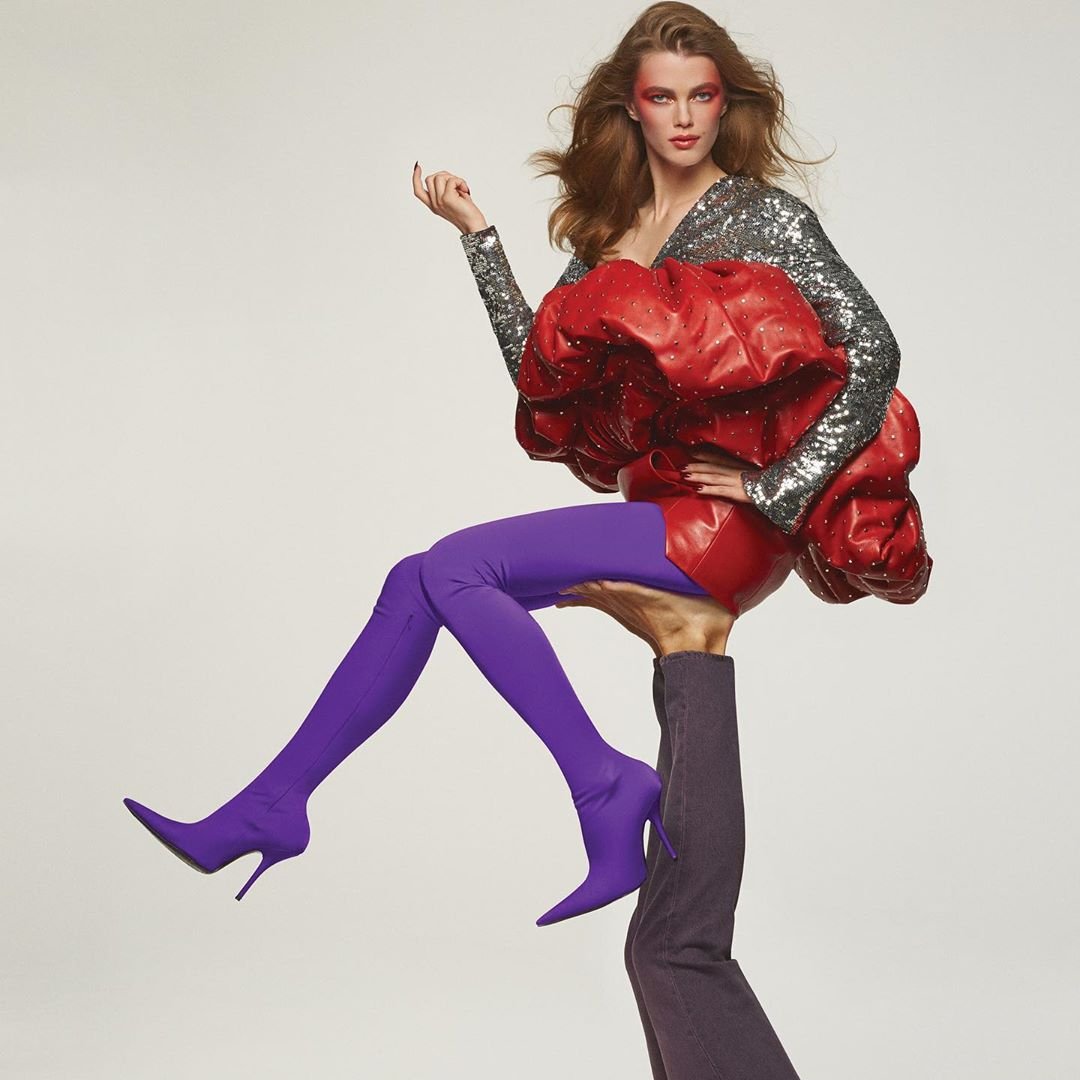 1. We Are Not Friends

Although you may be on friendly terms with your ex, you are not true friends. It’s impossible to become friends immediately after a long-term relationship breakup while you are both reeling from painful emotions. Friendships can be formed in time but not until all romantic feelings have died. It’s common to hear an ex say that he still wants to remain friends but it’s only because he is trying to spare your feelings.

If you are still deeply in love with your ex, you are going to want to try anything to bring her back in your arms. You might beg her to take you back. You might make promises to change whatever you think led to the demise of the relationship. You might try to convince her of the depth of your love and list all the reasons she should stay with you. But the truth is that this kind of post-breakup behavior only pushes them away and makes the situation worse.

You have been with this person a long time so you probably had dreams of the life that you were going to share together like getting married or having a family. But breaking up shatters all those expectations and leaves an awful anxiety about the future in its place. Fortunately, the panic will dissipate as you learn to live life without your ex. And all those dreams you had for the future can still be achieved but it will be with someone else.

Once you are ready to start dating again, you will automatically compare your date to your ex. You compare his sense of humor, the way he smiles, the way he dresses and any other of a million things. Comparing your ex to the present guy in such a way is pointless and a serious waste of time. It only cheats you out of happiness because you aren’t really giving the other guy a fair shot.

There comes a point after a breakup where you might notice your ex acting just like you did when you were dating. He might play the role of boyfriend perfectly like he is there for you all the time, calls you pet names and spends time with you. If he initiated the breakup and doesn’t want to get back together, he’s using you to move on. This pseudo-relationship will only last until he finds someone new.

Verbal crumbs are those random text messages or emails that you receive that say things like he misses you or is asking how you are doing. Verbal crumbs are always at your expense. The truth is that she is fishing for information that indicates you are still waiting for her so she can do as she pleases. The fact that she tosses verbal crumbs your way from time to time usually means she’s bored, has nothing better to do or hasn’t found anyone as awesome as you to date yet. When you respond and pour your heart out to her, she receives major boosts to her ego thus why you will get these messages when you least expect it.

If your ex wanted to get back together, he would say so. He would step up and admit that he made the biggest mistake in his life by letting you go. He would be willing to talk about the relationship such as the problems that caused you to break up and why he feels you guys should give it another try. Usually when he gets to that point, you have moved on and don’t even want him back.

Although it may feel like you will never find love like the one that you lost, its not true. You will love again and it will be even better the next time around. Can you share other things that you learned after a long-term relationship breakup?