Simple Things That Make You Miserable when Youre Single ... 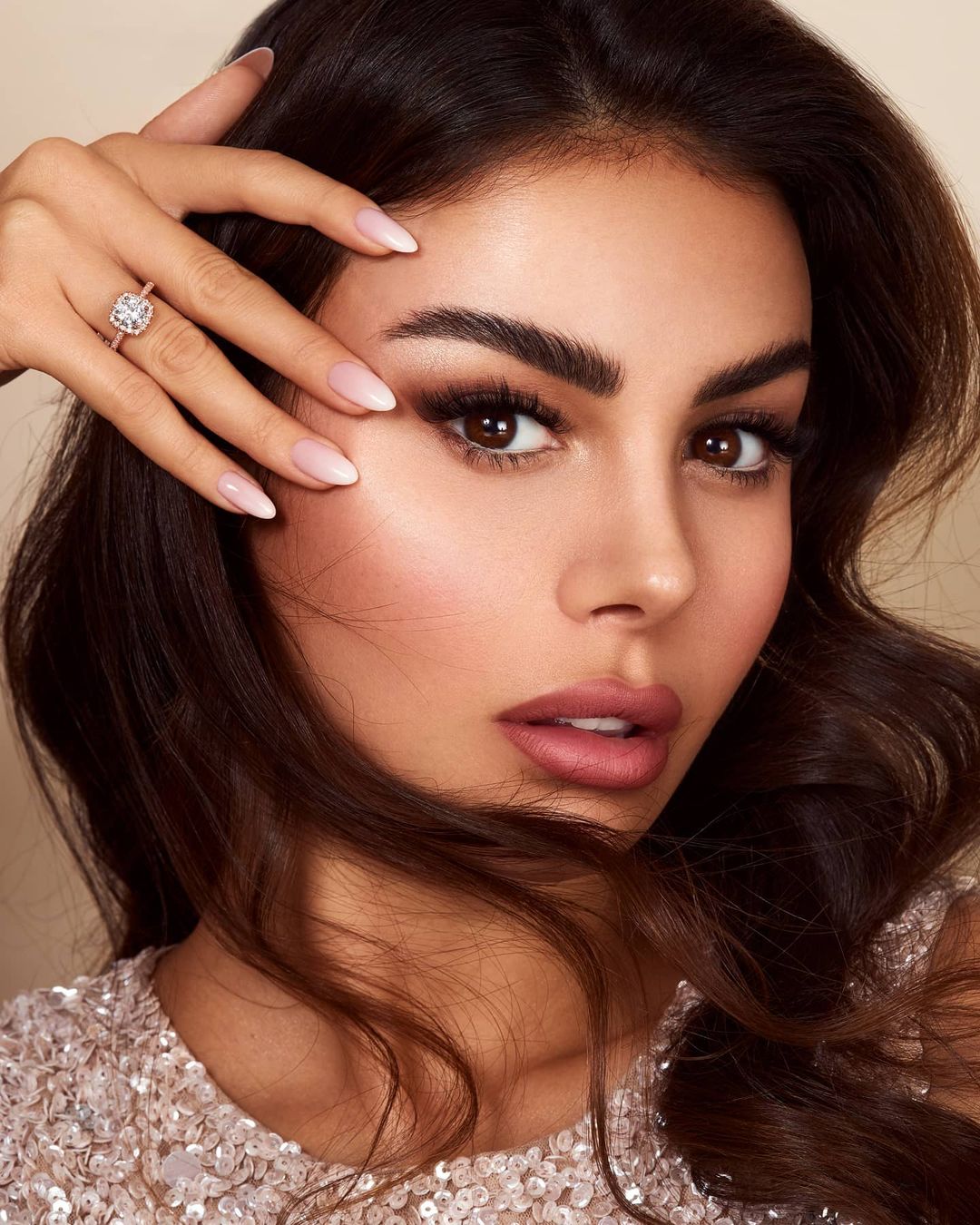 If you weren’t destined to be alone, or you made a conscious decision you don’t want/need a life partner, single life can sometimes suck. And there are things that can pile on the misery. These are some of those things you can really do without when you’re single:

When a man is single, especially in his forties, people call him a lucky old dog being able to date again and have fun. When a woman is single and in the 35+ bracket, then there must be something wrong with her. It is unfair and horrible for a woman, especially when people treat it with the same tone they use when a woman says she is unemployed. The condescending tone people have is outright rude, with comments such as “Oh, don’t worry, the right one will come along eventually.” You can be as enlightened, as free, as successful as you like, and yet if you tell somebody you are single, you are suddenly defective in the eyes of (ignorant) “Other People!!!”

2 Songs That Remind You of Lost Love

You could be having a good day, feeling like a queen in your kingdom, and then suddenly a song comes on that reminds you of an ex and suddenly the world is a gloomy place. Quick change the track.

3 Weddings and Anniversary Parties….and Other People

Long and lasting relationships are the hot topic at weddings and anniversary parties, and it is not so bad if there are a lot of other ladies there without boyfriends and husbands, but if you are one of the unlucky few to be invited to a wedding or anniversary party and are the only one that is single, then expect a few uncomfortable questions. It is the price you pay for the freedom that single life gives you, so suck it up and thank the stars you didn’t get tied down with the loser the bride married.

Social media hookups and social media love are fun, but there are some women that use social media as a surrogate social life and it can become a little self-destructive. Just because you are in touch with a lot of people on social media doesn’t mean you are socializing.

There are quite a few romantic comedies that show women chasing hot guys as if being single is a disease. Not only is it depressing to watch, it also makes you consider “Your Choice” in a negative light, which is unhealthy because you shouldn’t settle for second best in life. The romantic comedies that show men as perfect angels are also annoying. They miss out the parts where the guy farts in bed, or where he accidentally runs into his ex every Friday night and comes home smelling of her cheap perfume.

It is not even that your mother wants you to have kids (you may have them already); it is that she thinks there is a hole in your life that needs to be filled. In a great world, she wants the best for you and so worries that you are lonely. In a perfect world, she understands that you do not need a man to be a complete person.

7 When You Are the Only Single Person with Your Friends

It seems that the older you get, the harder it is to be around your couple friends. They are all paired off and you are the only single one in the group. It is not so bad if you take a date with you, but it is worse if you turn up on your own and there is another single person there--but the other single person is the world’s biggest loser. Suddenly you are supposed to be best pals with Lennie the Loser. It sucks and it isn’t your fault. You can only take solace in the fact that at least 50% of the women there will be tied down with a man they drifted into a relationship with and never had the guts to get out of it.

What things make you feel bad when you’re single and don’t want to be?