7 Things to do if Your Ex Wont Leave You Alone ... 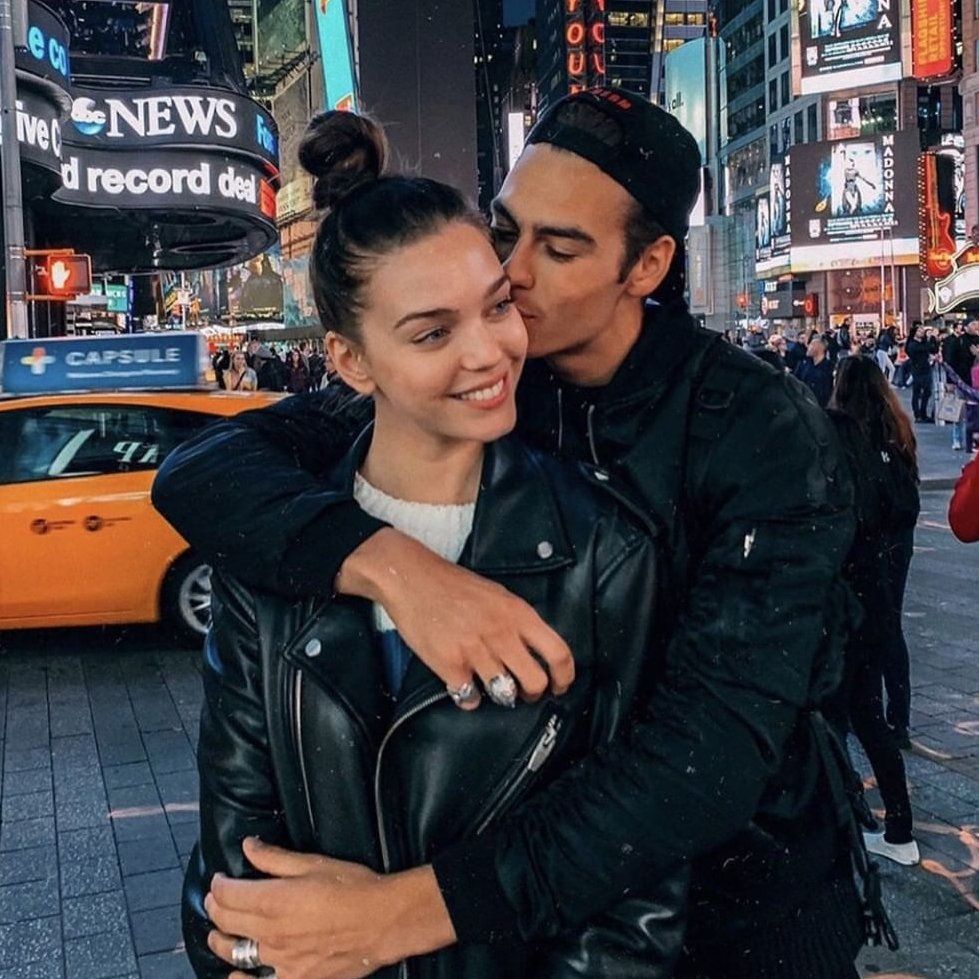 One of the best ways to communicate when an ex won't leave you alone is by talking to him. Who knows, maybe he just needs to closure, maybe he just needs to see that you are ready to move on. Talking to him can actually be something that will help him get over you and can actually help him leave you alone. Just make it clear that you two aren't together anymore, so he needs to let you go.

2 Remind Him Why You Broke up

When you talk to him, remind him why you two broke up. Was it a big fight? Was it something to do to with trust? Remind him why you two will never work and why he is wasting his time following you around or trying to get you back. Truthfully ladies, this is absolutely one of the best methods to use when an ex won't leave you alone.

When an ex won't leave you alone and you get scared, it might be worth it to seek some help. Professional help or even just surround yourself with a great support system that you can call on for anything. If things get really, really bad, you might want to involve the police. Stalking can happen sometimes and you should never let it get to that point.

When you are dealing with an ex that won't leave you alone, you've got to establish some boundaries with him. When you talk to him, make sure that you tell him that you don't want to see him, that you don't want him talking to you or going to places that he knows you are. Heck, you could even go as far as blocking him on Facebook and Twitter if you need to!

5 Do Not Talk to Him when You're Angry

When you do talk to your ex, make sure that you do it when you are calm, cool and collected. You never want to discuss anything with him when you are angry. This could actually just make things worse and it will let on that he is getting under your skin and that's something you don't want him to know!

Being direct can seem mean, but it is also something that you need to do. The firmer hand you take with an ex that won't leave you alone, the better. You want him to know that you are in control and that you are serious, this isn't something that is a joking matter.

Finally, when you are dealing with an ex that won't leave you alone, you want to ignore him when nothing else works. If you have talked to him, told him that you're serious, blocked him everywhere, you want to just ignore him completely.