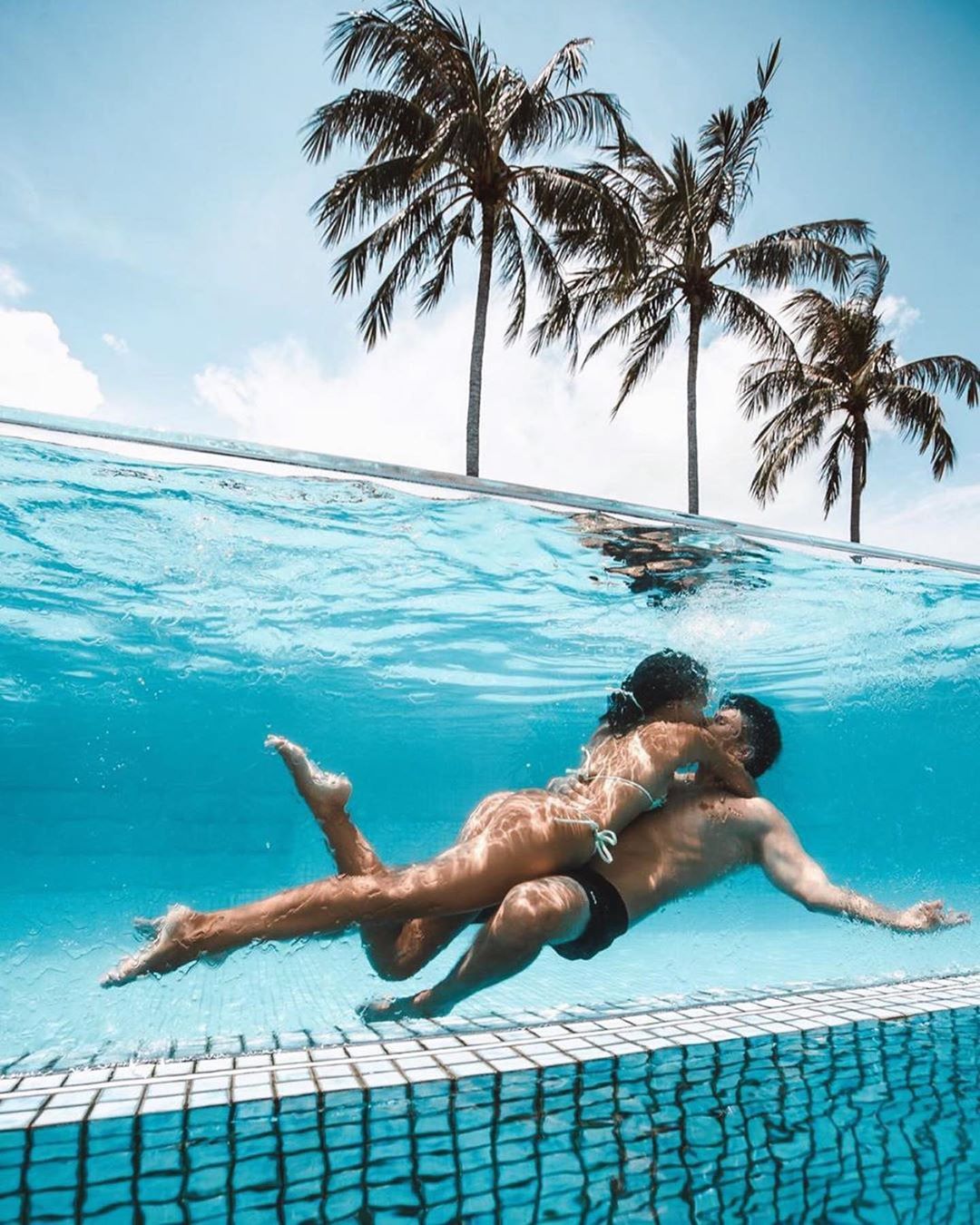 Wondering what types of sex you have when you're single?

Whether you've been on the market for some time or you're freshly out of a relationship and ready to mingle, single life can have its moments where you're frankly still figuring out what the dating world is about. It's not meant to be fair. Most of the time it doesn't even have any logic and carries striking resemblances to you're mom's favourite TV show – with its variety of setbacks and pitfalls – anything from experimental sex to hookups you'll never ever want to talk about again.

Obviously, you've got to be careful when you take a guy home. You can't just jump into bed with someone because you're tired of being single. That being said, there are some hookups you are more susceptible to when you're single. Avoid some of them and strive for the others and things will be a whole lot better for you.

So what are the types of sex you have when you're single?

If you were sober then, you would have looked twice at the guy before taking his number.. While alcohol is a great inhibitor, the best sex I have ever had happened while sober, first because you can actually think on a clear head. Seriously, drunk hookups suck and the high only lasts until then hangover kicks in. Drunk sex is the, hands down, worst kind of the types of sex you have when you're single.

2 Sex in a Field of Red Flags

You know this guy is not right for you, but you have a taste for danger...at least temporarily. Something about the way he wears that leather jacket, his eclectic music choices and the hint of cologne in that part of his neck just gets you. He has been upfront right away – this will not go anywhere. Yet somehow, the words don't match the picture. You were never good at lipreading anyway... oh well... as a guy once told me: “One day, you will meet a good guy, but tonight, you are staying with a jerk."

Sometimes it's mutual – two lonely people uniting for the sake of satisfying mismatched needs. It's only for the moment and you can't seem to harness the courage to hang around longer, once it's done. You'll walk out of his apartment, get home, get a shower and tuck this memory in a far-off corner of your subconscious mind, as though it never happened.

Two possibilities – you either feel pressured and you give in or you proceed while carrying the guilt of still having your ex (or someone else) on your mind.

It's a bit similar to desperate sex, except for the fact that no emotions are involved. It's purely mechanical, you hardly kiss, you go straight to the point and when it's over you cordially part. It's not something that you particularly wish to forget, neither is it a memory that you hold onto – it just happened.

He is into different stuff, but you're open-minded or you've never dated anyone like him before. This is new and you quite like it. Whether it lasts or not will be determined by how much you've got in common, that's not purely sexual attraction. Experimental sex is fun. If you are on the same page, it could even turn into some amazing sex, just as it can be quite awkward.

It could fall into any of the categories above. Maybe you see him more as a friend, except for that one time you saw him in a slightly different light and you took it to the bedroom. But it shall never ever be mentioned again.

Amazing sex is sex that comes with something extra. First, we're talking about some friggin' amazing sex – the kind of sex where both partners will go the extra mile for the other. Typically, you would have already been out on a few dates. Likewise, you are able to have a proper conversation and naturally seem to gravitate towards each other. Amazing sex will leave you wanting to hang around after, maybe got out for late dinner, indulge in some extra PDA and do it all over again.