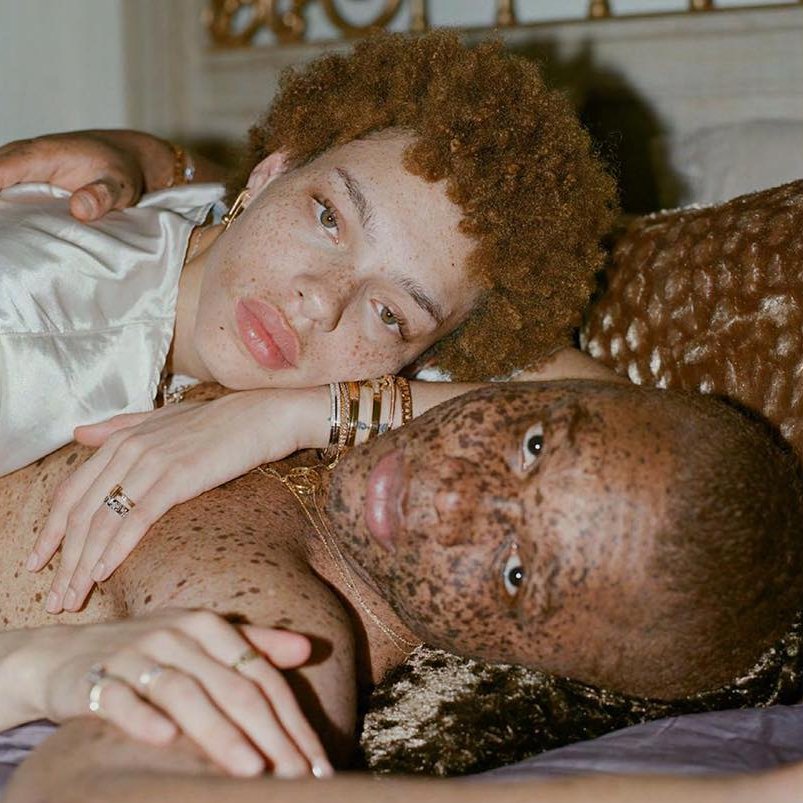 While equality is big among different races, genders and age groups, there are still some double standards between men and women that are quite hard to get rid off. Certain rules and principles are unfairly applied to either men or women, causing a slight inequality in the treatment and expectations of both groups. The following double standards between men and women are all things that might be familiar to you.

1. Men Have the Pressure of Making the First Move

The most obvious double standards between men and women occur on the topic of dating. Whenever there is a move to be made or a question to be asked, men are frequently expected to act on their feelings first while women analyze what is brought up to them. Additionally, when men fail to make the first move, they are judged on their hesitation and are further looked down upon for not being ‘manly’ enough.

2. Women Must Be Clean and Organized

However, when it comes to the household, it is more acceptable for men to live in dirty and dusty environments than for women. Women are expected to find the time to clean, cook and generally take care of the household. However, we overlook the fact that just like men, women have other, more important responsibilities such as work, family and maybe even education to keep up with.

By society’s standards it is more acceptable for a girl to have many guy friends than it is for a guy to have many girl friends. When it comes to guys, our suspicions begin to rise up and we find it hard to justify his relationship with so many different ladies. However, for some unknown reason we are calmer about the fact that woman often have friendships with the opposite gender.

Domestic violence is a serious ongoing problem that has affected many individuals, which is why it is never taken lightly. Many men are put into jail as punishment for raising their hands on women, but nothing seems to happen when women decide to project their anger on a male. All of a sudden, it doesn’t seem to be that much of a problem when the roles are reversed, and that's not right.

When women reach a certain age, they are expected to start thinking about settling down and starting their own family, which is why when you are in your late thirties, people begin to push you toward marriage and consider you as damaged goods. In comparison it is completely okay for men to remain single even past their 40s, until they initiate a family themselves.

Going back to relationships, men are considered to be jerks when they lose the trust of their women. However, when it is announced that it is the other way around, women begin to justify their actions by saying that they are the neglected and unloved ones in the relationship.

Men are often lauded for their rich dating experience by their fellow mates. They are thought of as some top-notch achievement earners who can get their foot through the door. However, if a woman unintentionally ended up having a long list of dates and exes, she is automatically promiscuous and unfaithful.

It’s interesting how double standards work out. Each gender group is suppressed by the other due to society’s standards. What are some of your least liked double standards between men and women? Share in the comments.