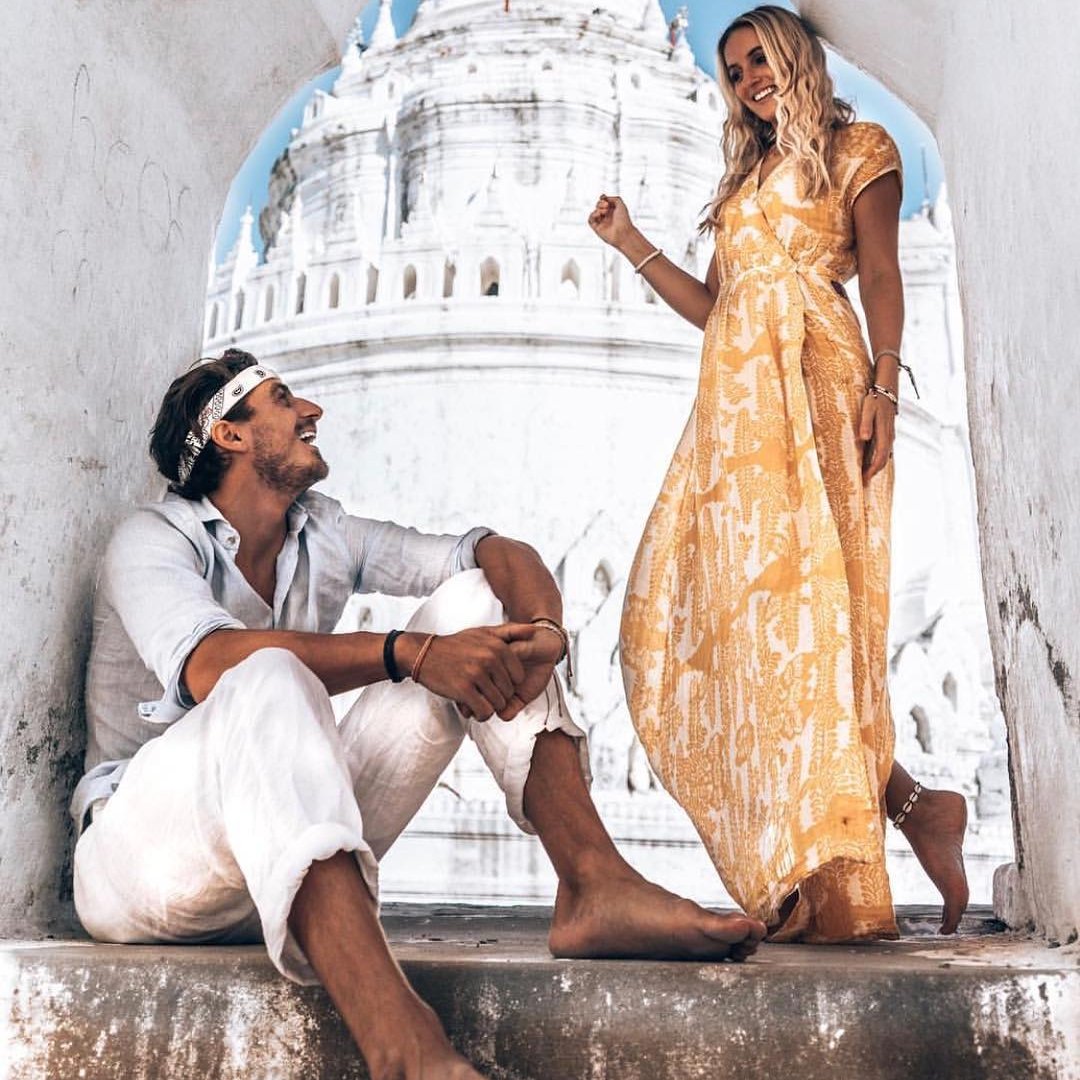 Of all the things women do to attract men, one of the most common things is wearing too much make-up and overdoing your look. So many girls throw on layers and layers of make-up in an attempt to hide flaws, but did you know that most guys don't actually like it when girls wear a ton of make-up? An obvious fake tan, fake hair, and fake nails subconsciously make guys think that your personality, too, will be fake. If you want to attract a guy, flaunt your natural beauty and he will be more apt to want to get to know the real you!

Many girls think that the way to a guy's heart is through sex. However, guys are usually turned off by a girl who leads with sex rather than with her personality. Sure, a guy may sleep with a girl who promotes sex, but it's doubtful he will take the time to get to know her.

This is one I used to struggle with. I always felt that as a girl I should be dainty, so I would never eat in front of a guy. Guys just think this is weird. Guys like to see a girl who isn't afraid to eat in front of them and has a big appetite -- actually, a lot of times this is a turn-on for them for whatever reason.

4. Agree with Everything He Says

Some girls think that by taking on a guy's interests and agreeing with whatever he says will get him to like her. Wrong! Guys want to see that you are an individual with her own mind, goals, and opinions, not just a mirror of themselves.

5. Showing How Much You Can (or Can't) Drink

Sometimes girls try to impress by showing them they can drink just as much as the guys. Not only is this dangerous since women's bodies process alcohol differently than men's do, but it often leads to you making a fool of yourself. What is actually attractive to a guy is a girl that can remain in control during a night out. Getting sloppy, sick, or boisterous is a definite turn-off to a guy.

Some girls try to overly compliment a guy in order to get him to respond favorably to her; however, many psychology studies have confirmed the fact that compliments work only in moderation. This means that if you compliment someone subtly, they will tend to see you in a favorable light, but if you compliment them a lot and/or too obviously, their perception of you will be much less favorable. So if you are trying to attract a guy through compliments, make sure you don't overdo it.

Have you ever seen those girls that are all over a guy trying to get his attention? Now, have you ever noticed the guy's face? He usually looks annoyed and like he's trying to find a way out. Don't be that girl; you will just wind up pushing a guy away if you smother him.