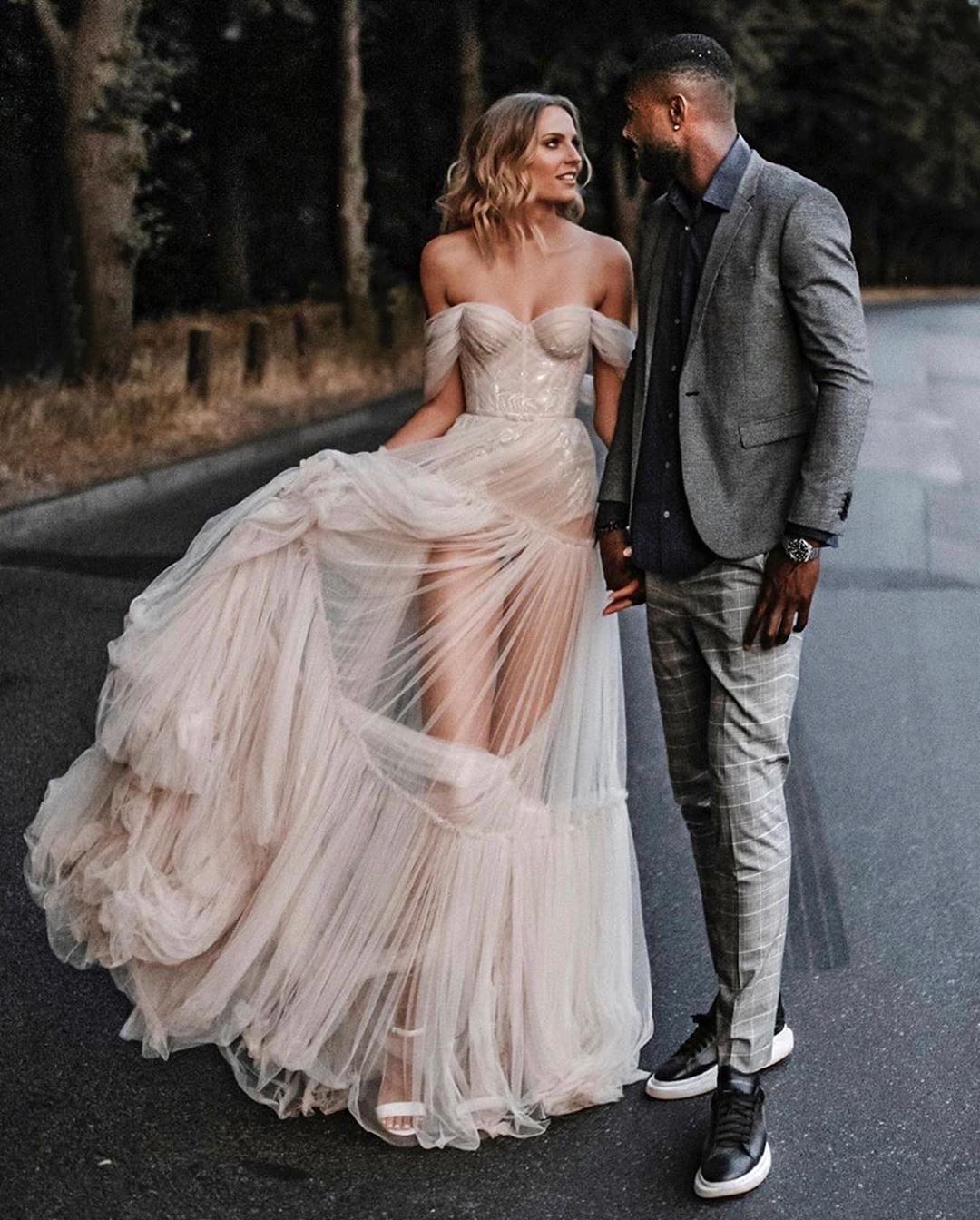 1 Looks after You when You're Sick

One of the sweetest ways a guy shows he loves you is by looking after you when you're sick. If he brings you meals in bed and heads off to the supermarket to pick up anything you want, he's a keeper. And if he looks after you when you've drunk too much, he's a real sweetheart!

Have you ever been hassled by someone in front of your boyfriend, yet he does nothing about it? A guy who loves you won't tolerate anyone bugging you. He'll never laugh it off as a joke, or tell you not to make a fuss. Sure, you don't need anyone to defend you - you're perfectly capable of arguing your own corner - but isn't it sweet when he stands up for you?

If your family are important to you, your guy should respect that - and them. Even if they don't really get on, and he'd rather not spend time with them, he'll still be nice to them and tolerate them for your sake. He'll always be polite to your mom, because she's your mom and important to you.

A guy who loves you will always encourage you to achieve your ambitions and potential. He won't hold you back because he's jealous or afraid that you'll leave him behind. Instead he'll be proud of you, and will do everything he can to support you. He'll never tell you that your ideas are silly or unrealistic - a guy who loves you will never put you down.

Does your guy talk about a future with you? This is a sign that he loves you and wants you in his life. By contrast, a guy whose plans never include you isn't giving you much importance in his life. It could indicate that in his eyes, you are just a temporary amusement. If you've been together a while, he should be seeing you as part of his future.

Someone who loves you listens to what you say. He will value your opinion and take it into account when making decisions that affect both of you. If a guy puts your opinions down, be wary. It's not a good sign. But if he treats you like the intelligent person you are, he's worth your time.

A guy who loves you (and has a decent memory) remembers important dates. He doesn't turn up with a wilted bunch of flowers because it's your birthday/ anniversary/ Feb 14th and he feels obliged to buy something. He buys you little gifts just because he wants to surprise you or thinks that you'll like it.

If you complain that your guy never says that he loves you, consider if he shows you he loves you in other ways. What he does is far more meaningful. How much importance do you place on hearing 'I love you'?