7 Not Totally Cruel Ways to Dump a Guy on Valentines Day ... 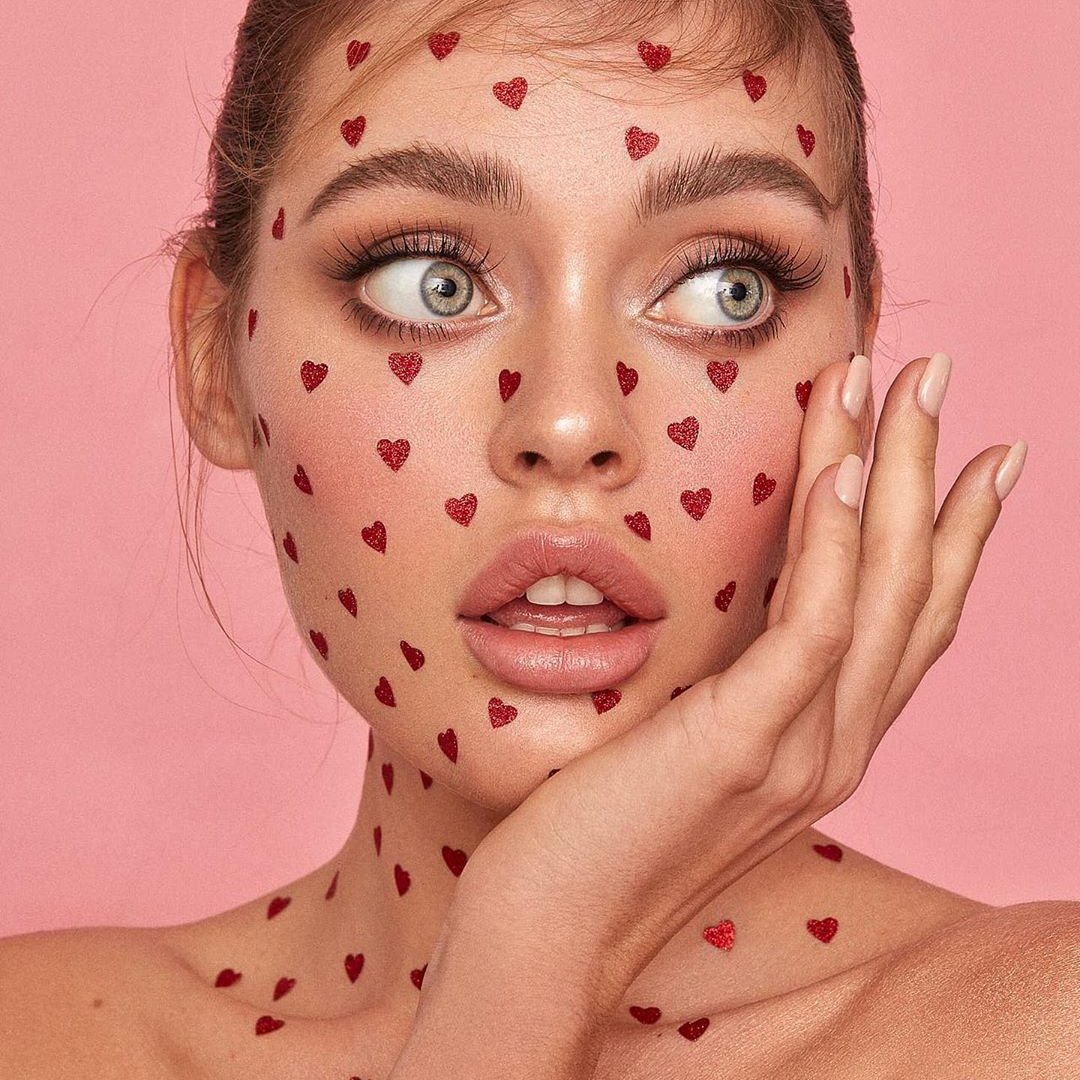 If you've been thinking about ending it with him for a while, you've hopefully given him some hints beforehand so that he's not totally caught off guard. Before you see him, tell him that you don't have much time to talk, so you just want to chat with him in your car for a while. That way, he won't end up dragging you on a romantic date that'll make it hard for you to tell him what he needs to hear.

No matter how beautiful the new necklace he bought you is, you can't accept it. He still has time to return it and get his money back. You're already going to break his heart, so you don't want to hurt his wallet as well. If you can live without him, you can live without the extra piece of jewelry.

3 Get Ready to Reevaluate

If you know that your man isn't going to do anything special for you on Valentine's Day, use it as an example as to why you want to break up with him. Tell him that you don't believe that the two of you are as happy as you once were and that you don't think you belong together. Valentine's Day is a great time to test if you're actually happy together, because it's a day meant for love.

Unless you think he'll physically hurt you when you dump him, do him the courtesy of breaking up with him in a private location. Every restaurant and every cafe will be packed on Valentine's Day, so if you dump him there, others are sure to see his tears. Avoid making a scene, for his sake and yours.

If you're angry at your boyfriend and want to make him suffer, you could give him a box of chocolates that are empty when he opens it. Don't forget to look your best while you're doing it, so he'll realize what he's missing.

Your friends might call you cruel for dumping your dude on Valentine's Day, but it's really just another day of the year. That means you should break up with him in the same way that you'd break up with him on any other day. Don't even recognize that it's a holiday, and everything will be a lot easier.

If your guy did something unforgivable like cheat on you or call you fat, then there's no reason to be nice when dumping him. That means you can trick him by giving him a gift that seems sweet until he gets a closer look. There are plenty of cards that say rude things, or you could even make your own!

You don't want to be mean to your boyfriend on purpose, but sometimes timing sucks. You don't want to spend an extra day with someone that you want nothing to do with, so it's best for you both to go your separate ways. Have you ever dumped a man or been dumped on a holiday or your birthday?