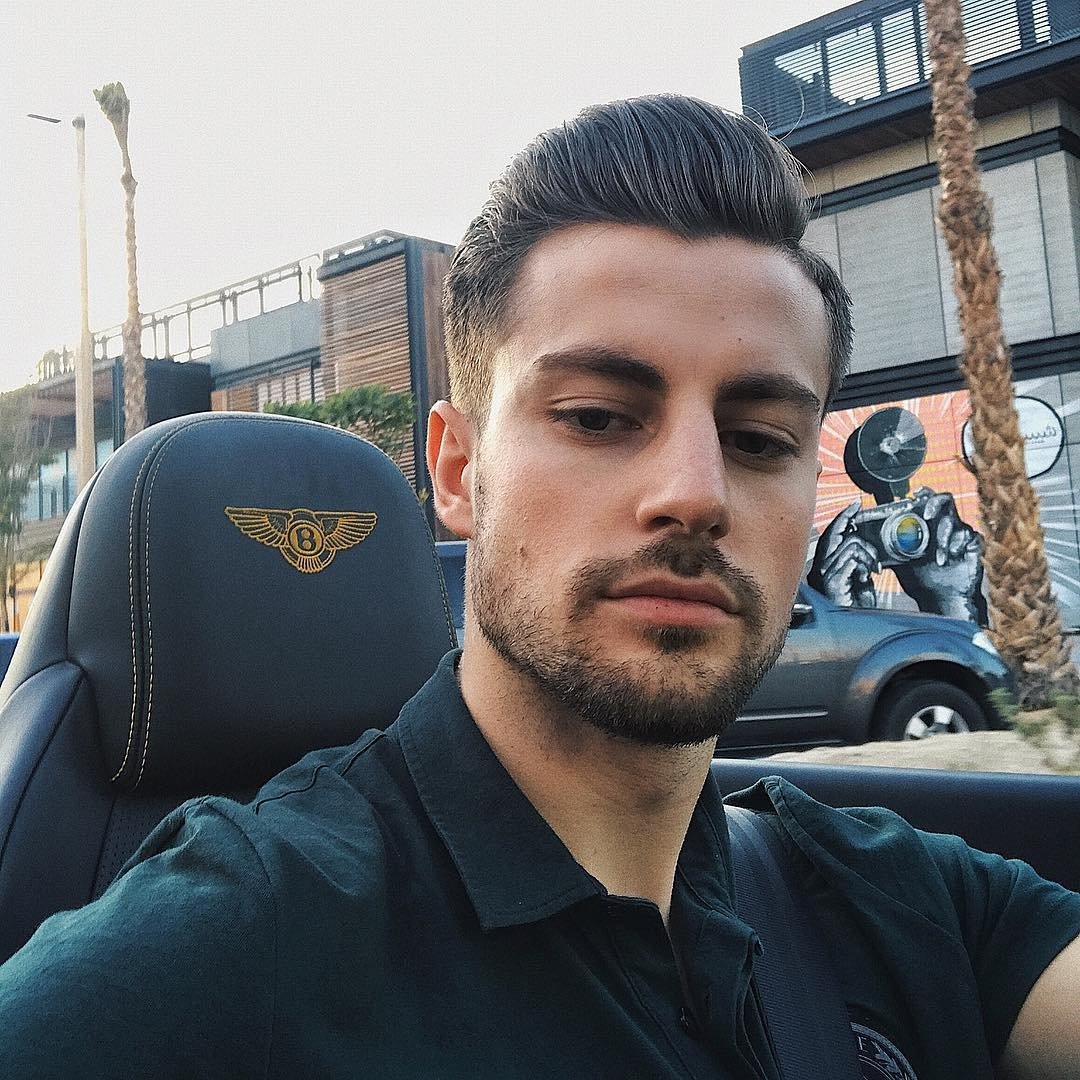 Ever wondered why men struggle to commit? As you get older, you start to think less about the thrill of a new crush and more about the stability of the relationship that you are trying to build. For some people, mostly women, it might be fair to say that the idea of committing to another person for a significant stretch of time feels completely natural, but for others, many men included, the prospect of being tied down to that kind of responsibility can send them running for the hills! The reasons why some men can’t seem to find the will to commit are wide and varied, with too many points of reference to cover in a short blog, but to try to help you understand a little better, here are some of the classic reasons why men struggle to commit.

This is probably one of the biggest reasons why men struggle to commit. FOMO, or the fear of missing out, can be a real struggle, especially if you are dating a guy who has a big bunch of friends who are still single. He might be reluctant to enter into the next stages of a relationship with you because he is anxious that he might be missing out on lots of fun possibilities that his friends are enjoying without long-term girlfriends. He might always be thinking that being with you is stopping him from exploring other opportunities, even if there aren’t any other opportunities for him out there!

He might be unwilling to commit to you in a really meaningful way because he's scared of messing things up. This is a common problem for lots of people who had to witness their parents get divorced when they were growing up. That kind of thing stays with you and puts lots of doubts in your mind about the value of commitment.

An unwillingness to commit usually never has anything to do with you, it is more likely the result of previous issues and traumas that the person has suffered. A bad relationship or two, untreated anxiety or depression, a battle between personal and professional life, all of these things and more can prevent a person from committing to their partner in the way that they know they should.

4. Not Ready to Settle

Even though you might be ready to take it to the next level and settle down, the truth is that that doesn’t always mean your boyfriend will be at the same stage. We can’t control how fast our own feelings grow, and we also can’t control how slowly his might. Some men just take longer than others to understand the direction that their relationship is going. First be patient, but if things have really stalled, it might be worth a conversation.

It might be the case that they don’t even know what they want themselves. If a guy has no plan for the future, then the thought of settling down and committing to someone might seem really drastic. If he doesn’t have any kind of plan, then perhaps he isn’t the mature kind of partner that you need right now?