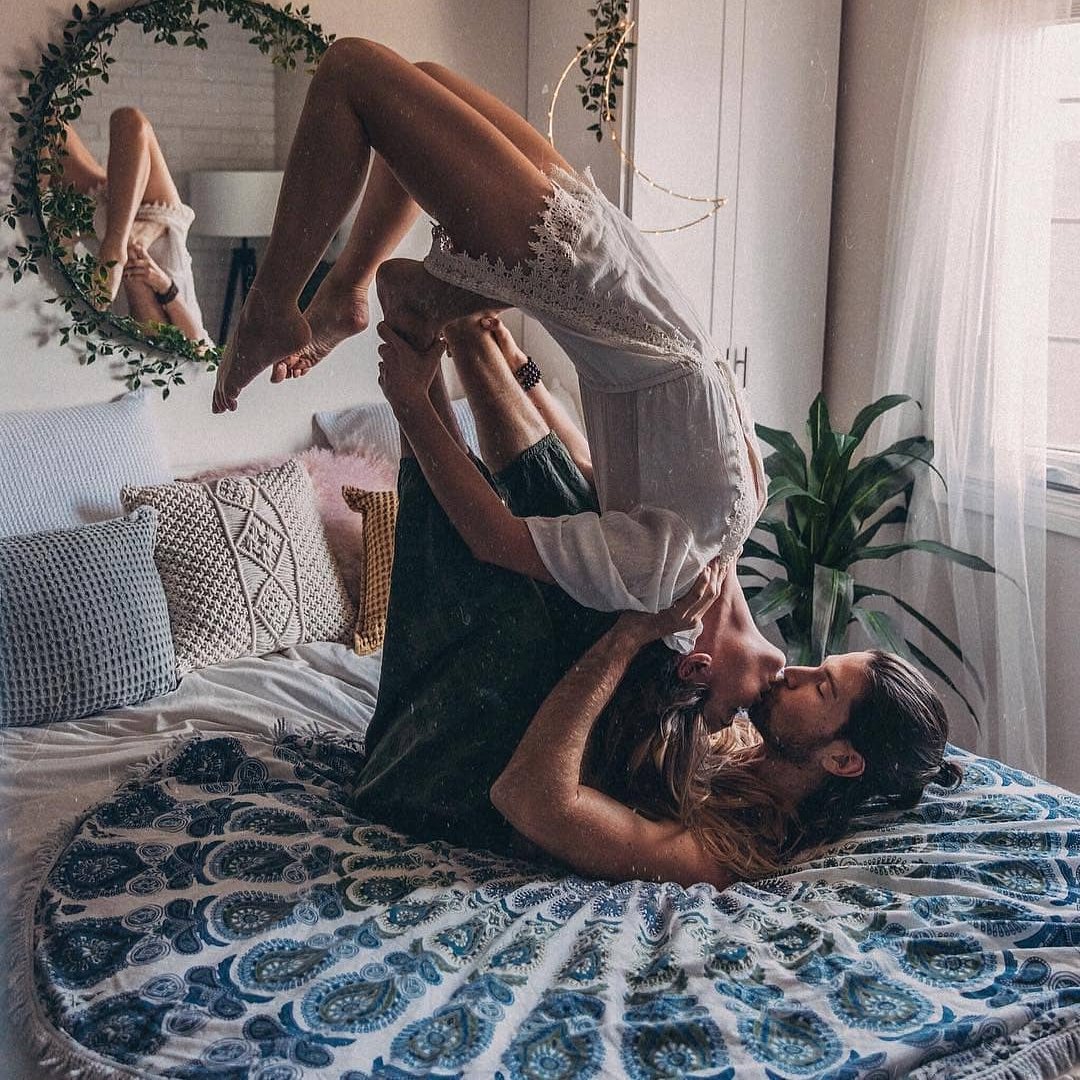 “I would never, ever cheat!” A powerful phrase. The majority of us who say it mean it, wholeheartedly. Yet, people who have uttered the phrase, in all sincerity, find themselves doing exactly what they’ve vowed to never do. It’s so easy to judge, but everyone should ask themselves these questions:

1. Honestly, Have You Ever Had to Prove You Love Your Partner to Yourself?

Think hard about your partner and the early weeks, months and years. Have you ever had to convince yourself you are in love with him? Have you ever had to take stock of him and consider his finer points? Have you ever given more meaning to his little acts, from lifting a child up to see the elephants, to the time he made you breakfast? If you can honestly say you have had to prove to yourself that you love him, there is a good chance you do not really love him. You may have a lot of affection for him, but the burning flame of love is dimmed or smoky. It is far easier to cheat on a person you have only fooled yourself into believing you love.

2. Do You Both Trust Each Other Unequivocally?

Trust is a massive issue and it is always blurred by our past experiences. If you both do not trust each other without a question of doubt, then there is a chance that “Fear” (yes, you read that correctly) will push you into cheating. Part of you feels better about your mistrust if YOU are the one doing wrong and not him. It is a twisted way to look at the world, but a lot of people do it. If you trust a man, you should be able to leave him alone in a room full of whiskey and models in skimpy knickers and know that no matter what, he will only stay faithful to you.

3. Would You Ever “Revenge” Cheat on Him?

4. How Far do You Flirt with Fantasy?

Fantasy is healthy, and acting out fantasies is healthy, be it with computer games or be it with sexual exploits. There are enough studies showing that fantasy, even harsh or nasty ones, will help stop perversion. How far do you flirt with fantasy? It sounds horrible, but many women fantasize that their partner is their partner’s brother, or a handsome co-worker or a celebrity whilst having sex or masturbating. This is healthy, and most mature women know that the fantasy is always better than the real thing. But, how far do you take your fantasies? For example, do you flirt with that handsome co-worker too? Does he message you on Facebook? Does he comment on your Google+ posts? Have you planned a drink with him? There is a big difference between flirting and humping the guy, but ask yourself how far you are actually willing to take it. Considering all this, would you be willing to cheat if the opportunity arose?

5. Would You Have Your Partner’s Name Tattooed on You?

This is actually a question you should ask yourself before you agree to marry somebody. It is rather telling in our day and age that people will happily say yes to a lifelong commitment such as marriage, but ask them to have that person’s name inked in their arm for the rest of their life and they are less sure. This is not an advocate piece for tattoos, but it may help people understand the implications of a lifelong commitment such as marriage.

6. Are You Willing to Lose Some Battles?

Couples in healthy relationships understand that they are not at war, and both understand that a compromise is sometimes unfeasible. You should both accept defeat sometimes, such as letting him go out with his male and female friends without causing a fuss, in the same way he should allow you to go out without making a fuss. When one person is unwilling to lose a battle or two, the other person tends to go out and cheat because they think the grass is greener on the other side. Are you willing to lose some battles?

7. Is Not Getting Enough Attention a Good Reason to Cheat?

If you believe that not getting enough attention is a good reason to cheat and find somebody that does give you the love and attention you need, then the only thing stopping you from cheating is a lack of opportunity. If you do not get enough attention, getting out of the relationship is a better option than cheating.

8. Are Relationships Supposed to Be Perfect 100% of the Time?

Many people hit a bump in the road and immediately run out of the relationship into the arms of somebody else. In a real and healthy relationship, you will be lucky to see 40% good times against 40% bad times and 20% indifferent. People that honestly believe a relationship is supposed to be easy, or supposed to be great all the time are the people that tend to run out and cheat (or just plain leave) when things start getting difficult.

9. Do You Both Spend Time Trying to Improve the Other?

Does this really answer the question, “Would you ever cheat?” Actually it does! A couple that tries to improve the other is a healthy couple. Some people think you should just accept people as they are, and that is perfectly fine in most areas of life, but when you are in a relationship, you and your partner are changing all the time. You both have a profound effect on each other whether you like it or not. Do you both work to make each other better? Or, do you not bother? If you don’t bother, consider the fact he is not the one for you. It is not your job to polish him up to perfection, but you should care about his health, career and emotional wellbeing. If you are not putting in the effort, there may be another guy you are willing to put in the effort with.

Whenever we write about cheating here there are two camps: those that believe it is unforgivable and those who can forgive and even “understand” cheating. I hope my article has given you food for thought, whatever camp you were in before reading it. Are you now asking yourself these questions? They are a good way to understand the status and health of your relationship as well as answer the question – “would you cheat?”