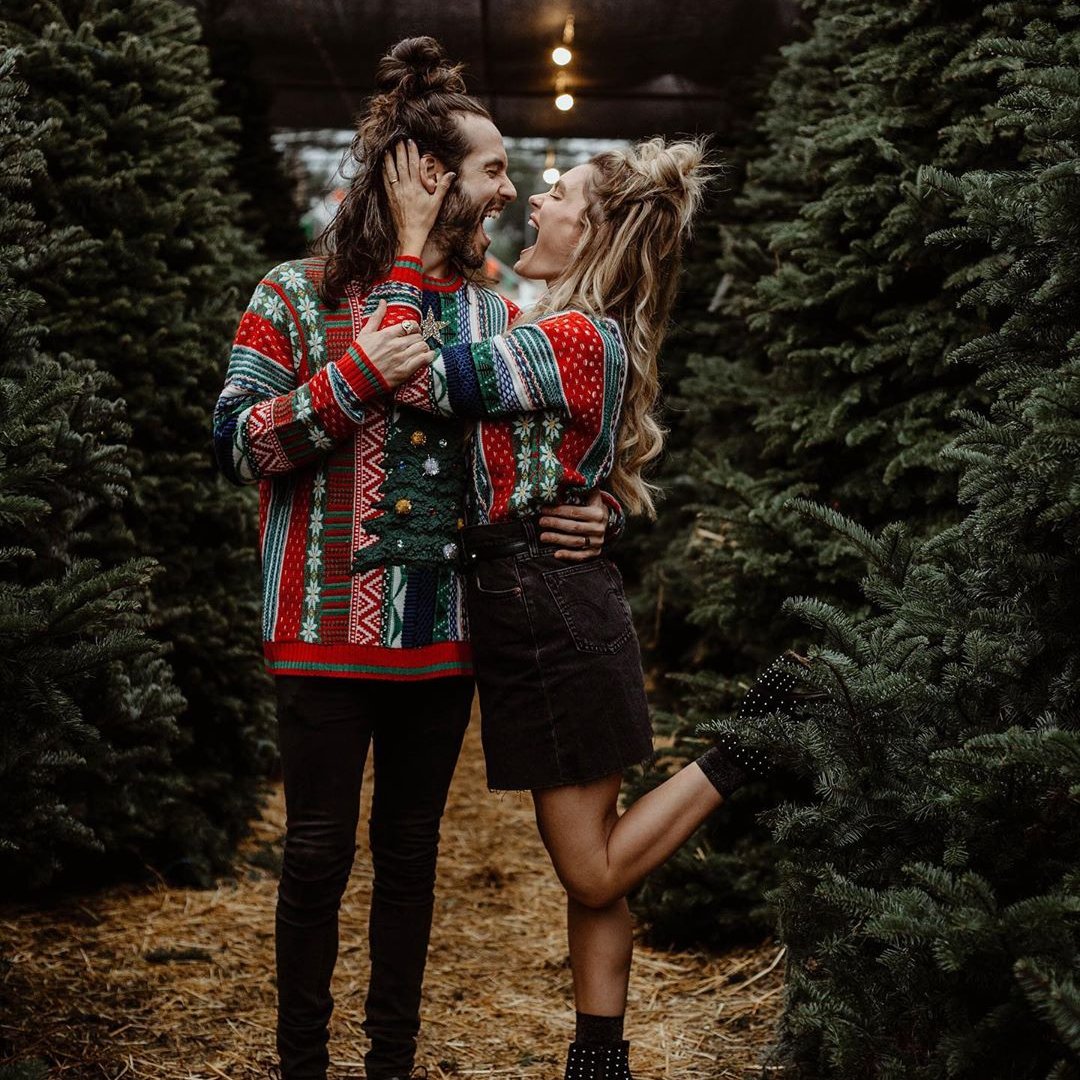 The problem with emotional and psychological abuse is that we don't always know it's “abuse.” No matter how many magazine articles we read or stories we hear on the subject, people in abusive relationships often don't see their own relationships as being abusive. We know it's abuse when someone puts their hands on you in anger; that's a given. Someone who loves you will not hit you or otherwise physically hurt you. What's not always obvious to us, though, is that there are quite a few emotional things we shouldn't let our partners say or do. It's subtle and not always obvious, but it's still there. There are probably many more, but here are a few abusive things a good partner won't say or do to you. I'm using the masculine pronouns because, while I am well aware that women can be abusive too, the most common forms are from men to women.

1. Push You into Sex

...or anything else you're not comfortable with. Someone who loves you won't pressure you to do something you don't want to do and nor get mad if you say no. Anyone who does do this is a spoiled baby at best and an abuser at worst. As for sex, I don't care if you've done it every day at Times Square and twice on Sundays. You have the right to say no, and a decent guy will respect that. If he doesn't - well, there are words for that. Let this guy go and find one who will.

It might seem sweet that he wants you all to himself, but the “charm” wears off quickly. It's much more likely he's trying to push everyone else away so that you have no choice but to stay with him. Even the strongest couples have friends and interests outside of the relationship. If he seems threatened by that, let him go; good friends and talents are worth putting first.

3. Insult You in Any Way

A lot of us like to joke around and rib on our friends. There's nothing wrong with that. What is a problem, however, is being picked on or called names that hurt your feelings. He'll probably say you're too sensitive and/or need a sense of humor, but it's not funny or even respectful to keep up a joke he knows you don't like. That's something a playground bully would do, not a loving boyfriend.

4. Do the Jekyll/Hyde Thing

Does your partner seem to want you one moment and push you off the next? If you have a fight, does he act all sweet and then go back to the same old stuff once he thinks you've forgiven him? I know we all have mood swings and different faces we show to different people, but he should be good to you all the time, not just when he feels like it. A cousin of this is “spontaneous repentance,” where he suddenly acts all sorry for the horrible things he's done to you and tells you how he's not good enough for you. He's right.

“You'd do it if you loved me.” If I had a dollar for every time I heard this...well, let's just say I'd never have to work again. My guy even threatened to kill himself more than once and went so far as to fake a panic attack. This is definitely one of the more extreme cases, but unfortunately it's not uncommon for an abusive person to threaten to harm themselves if you don't stay with them or do what they want. Don't fall for it.

6. Set Unreasonable “rules” for Your Relationship

...especially when he doesn't follow them himself. He can go out with his friends any time he wants, but you can't go out with yours. He can look at other girls when he's with you, but if you notice another guy, you're being “rude.” He's late for dates all the time, but he gets mad if you're off by two minutes. He's not looking for someone to love - he's looking for someone to control. I'd say give him a toy robot and move on, but that would require thinking about him. Move on anyway.

7. Blame You for Everything

“Can we forget about the things I said when I was drunk? I didn't mean to call you that.” This line was cute when it showed up in a Lit song in the '90s (showing my age here), but that's about it. It doesn't really matter what happens or why-to an abusive partner, it's your fault. It can be anything from his angry words to his jealousy to his crappy taste in movies - whatever it is, you made him do it. The person you want to be with will take responsibility for his actions and admit when he's wrong, not blame it all on you. If he does, drop him and find a “grown-up” to date.

8. Mistrusts You without Reason

It's understandable that someone who has been hurt before may have trust issues, but it's a problem if he puts you in the position of “suspect” without reason. This goes back to the “rules” thing - it's not that he thinks you'll hurt him so much as that he wants someone he can control. You shouldn't have to earn someone's trust if it's never been broken. He's not your father, so don't let him act like it.

9. Pressure You for a Commitment Right Away

...or assume you already have one after one or two dates. Even if he just feels more for you than you do for him (happens all the time), it takes two to make a relationship happy. If you want to take it slow, tell him. He might not like it, but if he really cares for you, he'll respect that. Think of it this way - if the two of you are really “meant for each other” the way he says, why would he have to rush into a relationship with you? If something is “meant to be,” won't it just come naturally? Why does he have to force it?

In a perfect world, this article wouldn't be necessary because people who love each other would act like it. I'd also be dating Bradley Cooper, but that's beside the point. However, we don't live in a perfect world, so we do have to talk about identifying abusive patterns in a relationship. You deserve to be treated well, not pushed around. What about you? What has your experience been? Do you have any advice to share? If so, please share!