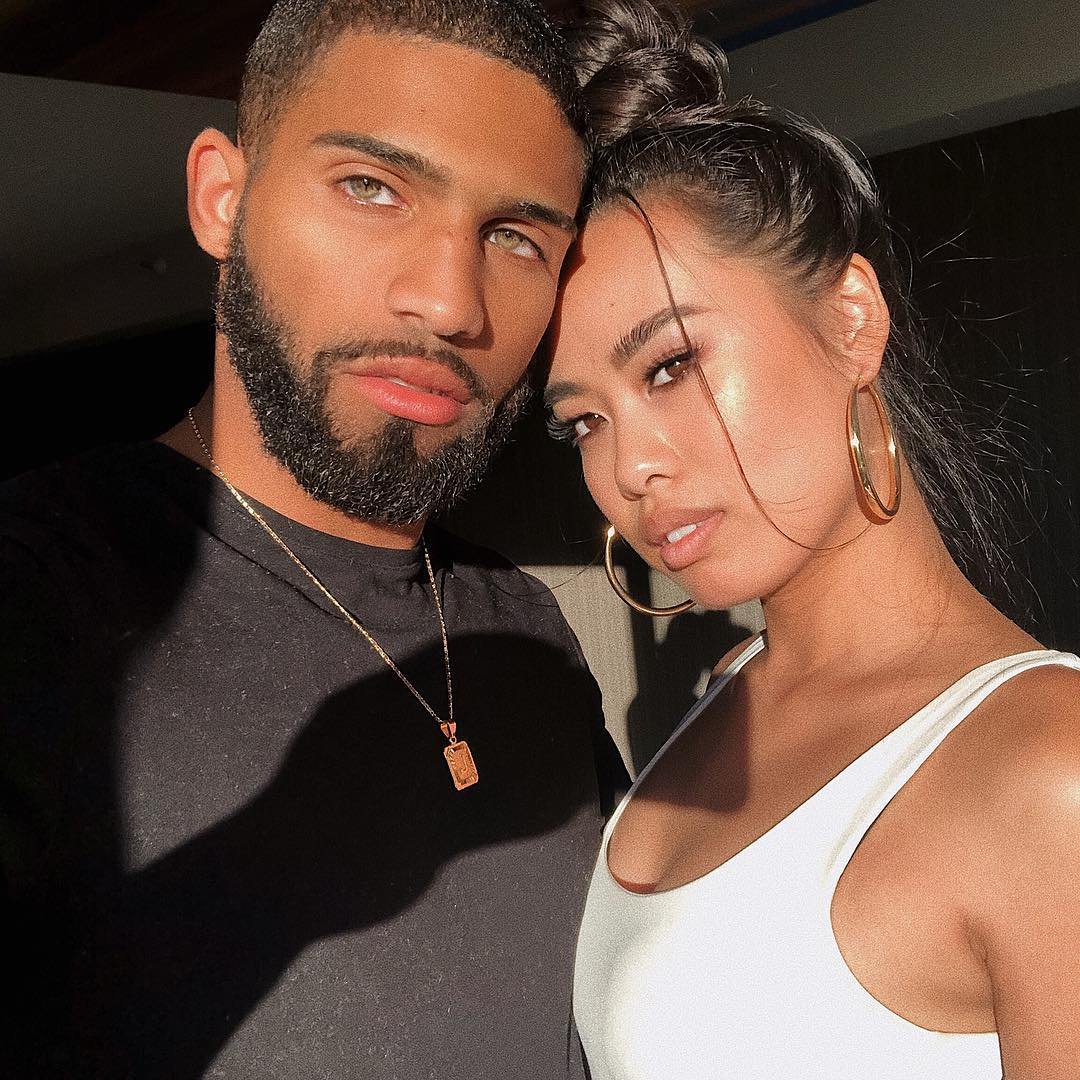 Here’s the thing, if dating were easy and simple, then we would all get it right the first time around and live happily ever after with our soul mate. Unfortunately, you know just as well as I do that that is definitely not the case! There are simply too many fish out there to find your one true love on your first dip in the pond, so mastering the art of romance is something that you have to do through a lot of trial and error! Here are nine of the biggest dating lessons you'll learn the hard way.

Just because you feel a strong physical attraction to someone, it doesn’t mean that you are going to be compatible with them in a relationship sense. It takes more than lust to make a good partnership.

No matter how much you like his credit score and his job and his standing in the community, you can’t force a connection if there isn’t a spark! It’s the opposite of lusting after a bad boy. You can’t make yourself fall for someone just because you think they would be good for you!

No matter how much you want to, you simply can’t change a person on a fundamental level. It’s not worth spending time trying to ‘fix’ something about someone that you don’t like. You would be better off taking your chances with someone else.

Just having feelings for one another doesn’t make for a successful relationship. You both need to be in the right head space and life circumstances to be able to commit to one another in a serious way. It takes more than just a romantic spark.

Be prepared to go on a few dates with people who don’t look anything like their profile pictures! Well, they might have looked like that ten years ago, but they definitely don’t now!

Don’t fall into the trap of thinking that you are the one person who can change the bad boy’s reputation. If he has treated girls badly in the past, it’s likely he’s going to treat you bad too!

You need to be prepared for the prospect of meeting the right man at the wrong time, as in you might not be ready to date again, or you might already have a boyfriend. Love and lust don’t play to the normal rules!