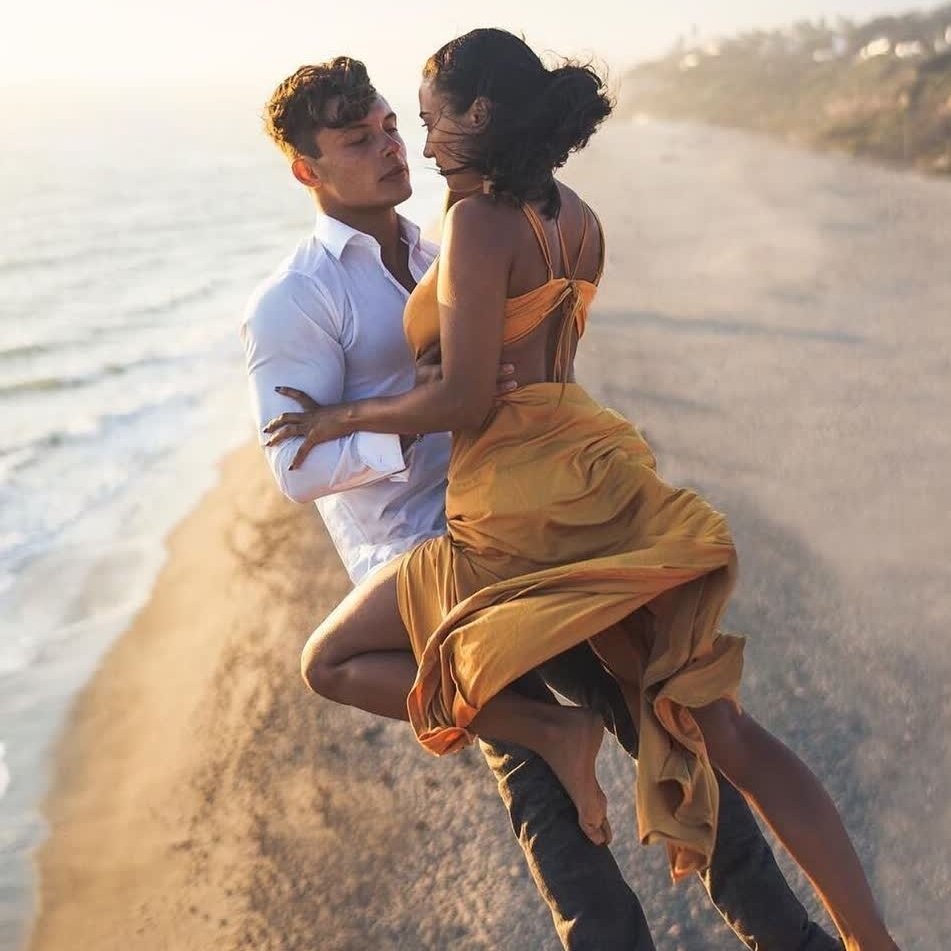 Facts about men — sounds like the title to a movie, doesn't it? It’s funny how men have gotten away so for so long saying they don’t understand women yet the reverse doesn’t seem to be voiced. Is it because we women want to save face and never actually admit we don’t understand them either, or is it simply because we think we do? After reading these 8 facts about men maybe you’ll change your mind as to how man-savvy you think you are. Please note a number of the references points are British but as men are pretty much the same the world over, so I’m sure they’re applicable to U.S. guys too.

The Daily Mail newspaper presented some not-quite-stunning facts in December of 2010. The article stated that 42% of men say they would be less attracted to their wife or girlfriend if she gained weight. No surprise there, then.

We all know men are generally less cleanly than women but here's one fact about men you won’t enjoy knowing. A February 2011 survey from Travelodge Hotels said that 20% of single men only change their bed linens once a month. Maybe that’s why they are single?

A Durex survey from March of this year revealed some very interesting facts about sex. It maintained that 17% of guys have only ever slept with one person. Let’s hope they changed the bed sheets afterwards.

Cell phones are a big part of today's society, especially when it comes to interacting with potential partners. Viewsonic emphasized how important cell phones are in relationships by revealing that one third of men use their cell phones to flirt with women. That’s no excuse to take a peek at his messages when he’s not around, though.

We’ve always known that women are stronger than men right? Well, they know it too. So does Lovestruck.com; the site says that 76% of men believe that women handle pain better than their male counterparts. Is your man a wimp?

One of the facts about men that we all know is that they love their mothers, but did you know that they spend an average of $35 on their Mother’s Day gift? Better than that CD he bought you for your birthday, yes? You can thank this site for that bit of information!

Need to know how to attract a man? According to RealBeauty.com,18% of them say the first thing they notice about a woman is her hair. I guess we don’t need to ask what the other 82% answered.

I feel loads more guy-savvy now that I've gathered these men's facts, but there are undoubtedly many more facts about the fellows that apply, too. Maybe you'd like to share some! As for this list, were you surprised with any of these facts about men, or did it just confirm things you already knew or feared?

Btw, did I miss something ?