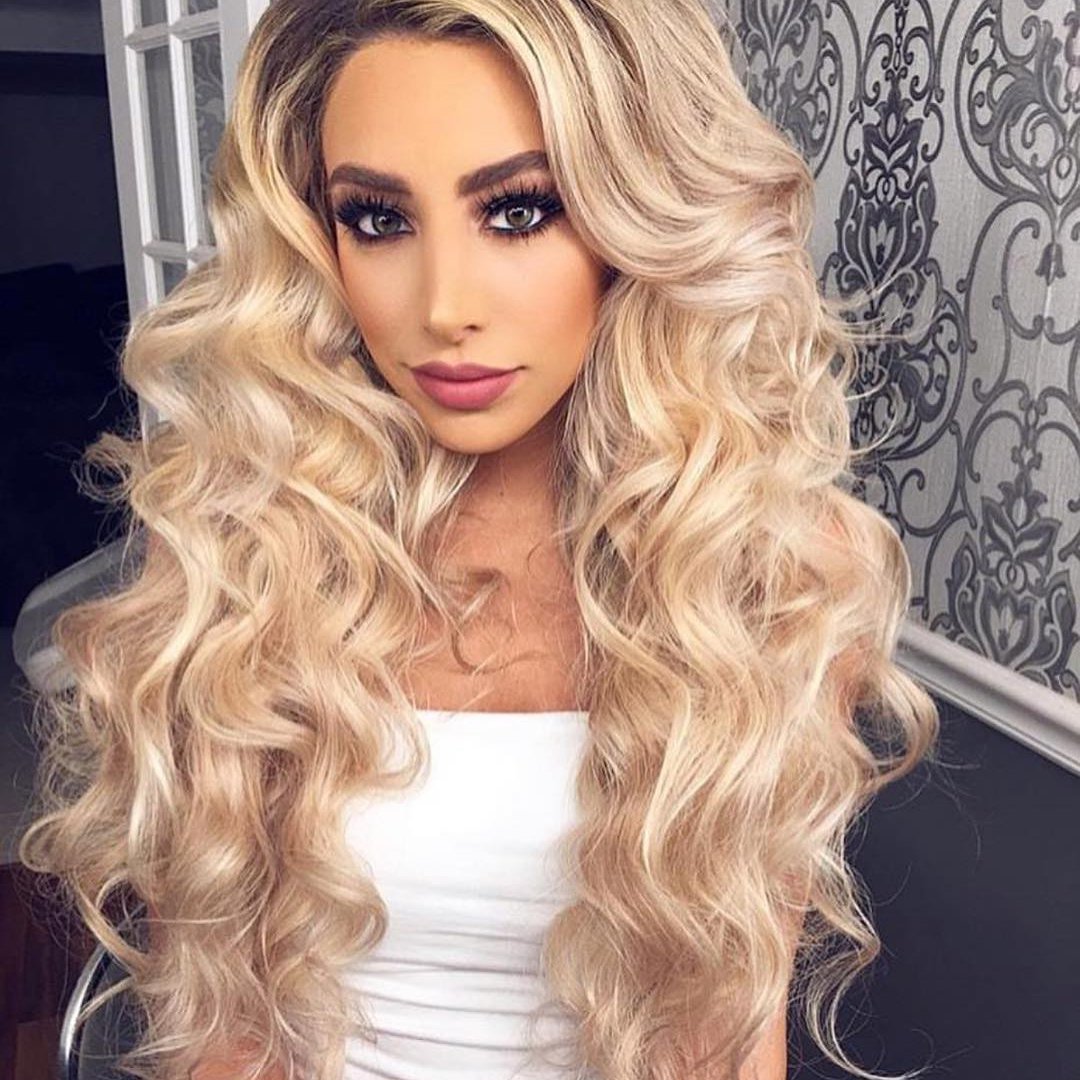 There are some female physical features that men can’t resist. Your mother might have told you, your grandmother might have told you before that, and I'm here to tell you all over again. No matter how much you love them, the truth remains that men are simple creatures! When it comes to admiring the female form, there are certain parts of a woman’s body that any straight man will go crazy for. Of course, falling in love is about much more than physical beauty, but in terms of that initial, first impression, physical attraction, there is no getting away from the fact that certain aesthetic factors come in to play! Here’s a list of female physical features that men can’t resist.

This is one of the top female physical features that men can’t resist. Studies into the topic have shown to prove the men can’t resist a woman who has an hourglass figure, that is, a woman who possesses a generous bust and hip measurement whilst also boasting a smaller waist. It is this classic female shape that is still the one driving guys crazy after all this time! It’s thought that the preference dates back to the days of cavemen, where a woman with wider hips and an ample bust would have been regarded as a more promising child bearer.

Apparently, men prefer a woman with a higher pitched voice, and this could be for a number of different reasons. Obviously, a higher voice in comparison to their own deep voice will evoke a much more feminine quality, and a higher voice is also associated with youthfulness and some kind of innocence which can also be a big draw for lots of guys.

Nothing can get a man going like a woman with a full head of healthy, luscious hair! It evokes images of supermodels on runways and gorgeous movie stars with wind machines at their disposal, and to be honest, full, healthy, gorgeous hair just looks luxurious and amazing! It is also usually seen as a big factor in femininity, as well as the old caveman train of thought about fertility!

They always say that a man can’t resist a woman with a beautiful smile, and we think there really is some truth to that statement! A woman who smiles, especially one who smiles directly at the man in question, is certain to get him if she wants him because there is something enchanting about a beautiful smile that feels like magic to a hopeless dude looking for love!

Men tend to prefer a woman who looks natural rather than woman who has so much makeup on that she looks painted. There are a lot of insecurities that women possess to do with their natural, without makeup state, but the truth remains that ‘plainer’, more unassuming beauty is much preferred to showgirl beauty. Leave the extreme makeup to RuPaul’s Drag Race; some of those ladies rock it better than any of us could anyway!