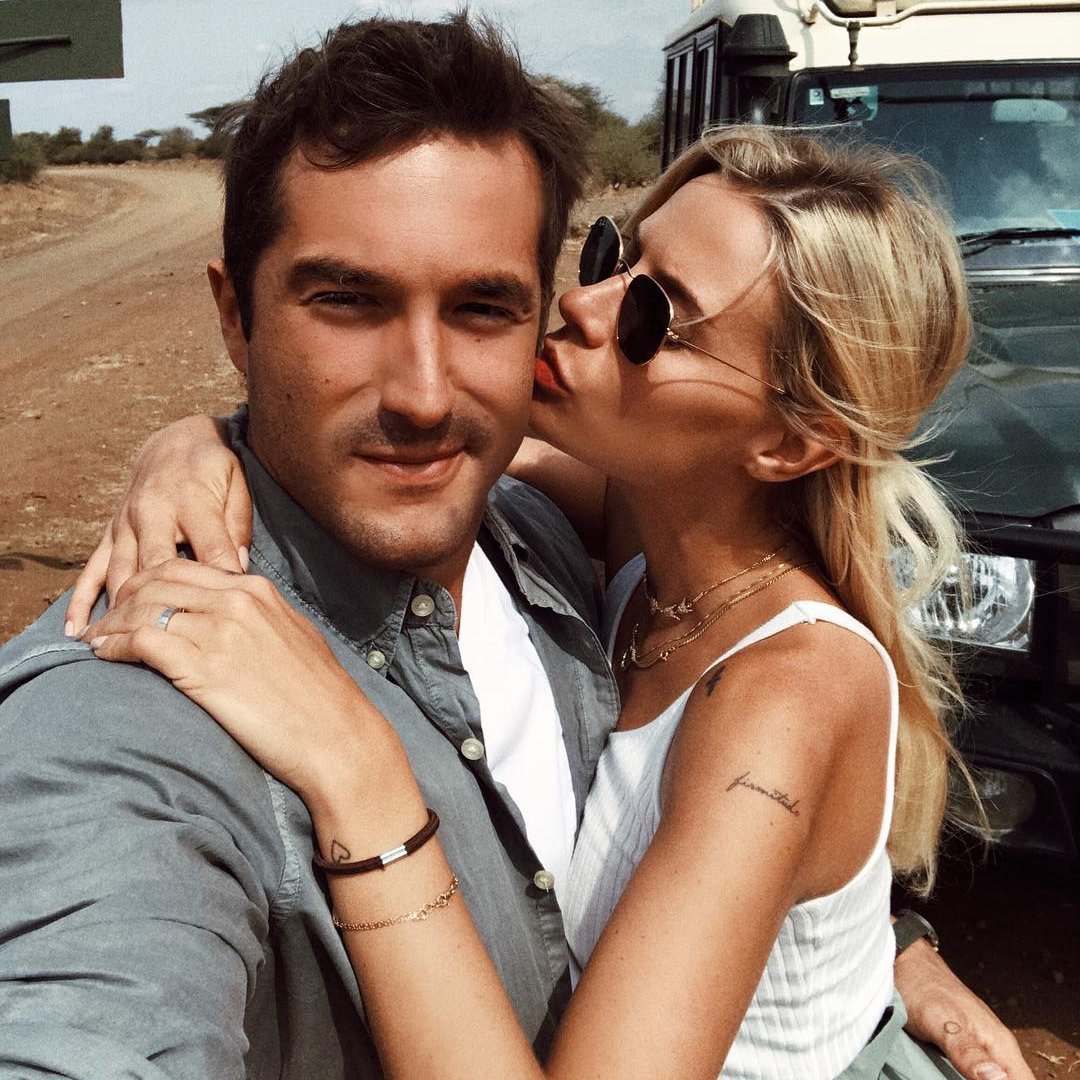 Most of us have had it happen at least once in our lifetimes. You become friends with a guy, and everything seems to be pretty platonic. But somewhere along the way, you both stop and notice that you’re attracted to each other. Now what? How to turn friends with benefits into a relationship?

However, neither of you are looking for something serious. But as time goes on, it happens. That dreaded thing- you catch feelings that go beyond the casual sex you’re used to. “What happens now?” you think.

Well, here are 10 things to do if you think you’re ready to take your FWB situation to relationship status.

1. Go out in Small Groups to Start

Chances are, asking him to spend time one-on-one might scare him off, especially if it’s something you're not used to. Spending time as part of a small group of three or four is a good idea and one of the best ways to take your friends with benefits relationship to the next level. You might even want to invite some of your couple friends with you to set the mood.

2. Spend Time outside the Bedroom

This doesn’t mean that you have to have a candlelit dinner for two. However, if you are friends, casually grabbing a coffee or something to eat shouldn’t be seen as a big deal. It’s about the amount of time you spend with him at this point. You can worry about the quality of that time later on.

3. Stop Talking about Other People

If you’re both used to talking about how great your experiences are with other people, stop doing so. Besides, if you really want him to yourself, chances are you aren’t going to be thinking too much about other people anyway. You might even want to subtly steer him away from that topic the next time you two talk.

4. But Let Him Know You’re Desirable

Ah, the art of chasing and being chased. Difficult to master, isn’t it? But if done to the right extent, it can be life-changing…or in this case, relationship changing. Don’t talk about other experiences, but mention the last guy who asked you out. It’ll make him know you’re not just his to have.

5. Text More Often…and NOT about the Next Hookup

The point is to steer away from the topic of just the physical. As part of every healthy relationship, physicality is involved, but it doesn’t have to mean sex right away. Spend time texting just to say “hey” or talk about a show you both follow. It doesn’t have to be anything big, just something to let him know the next fling is not the only thing on your mind.

6. Talk before and after

Most naturally flowing conversations start out casual and can build slowly into something better. But for a second, consider getting away from the small talk. If you’re used to just getting in a room and getting it over with, there’s no time in between to get to know the person that well. Even if he is already your friend, there’s definitely more to learn about him.

7. Make the “during” More Meaningful

Since you probably won’t stop right away, it’s a good idea to make what you’re doing have a deeper meaning to it instead of just immediate satisfaction. Spend time on what you’re doing (whatever you’re doing.) Make it an expression of how you really feel.

This one is All. About. Power. To you, of course! You don’t want to make him think he's in control of your little rendezvous. Make up an excuse. Say you’re busy. Maybe it’s work or you’re out with friends or you just respond a couple of hours late. Whatever it is, make him know he’s not in charge.

9. Express How You Feel

While this may seem scary, it is perhaps the only option you have left after you’ve exhausted the others. Or maybe you’ve just really wanted to be in a relationship with him for a while. If so, don’t be afraid to express that you have developed real feelings for him.

No matter what, don’t EVER feel pressured into keeping your FWB situation going if you’re no longer interested in it or if you're just not comfortable anymore. You have the right to make your own decisions about your body and your love life. Never feel like you “have to” just because you’re used to it.