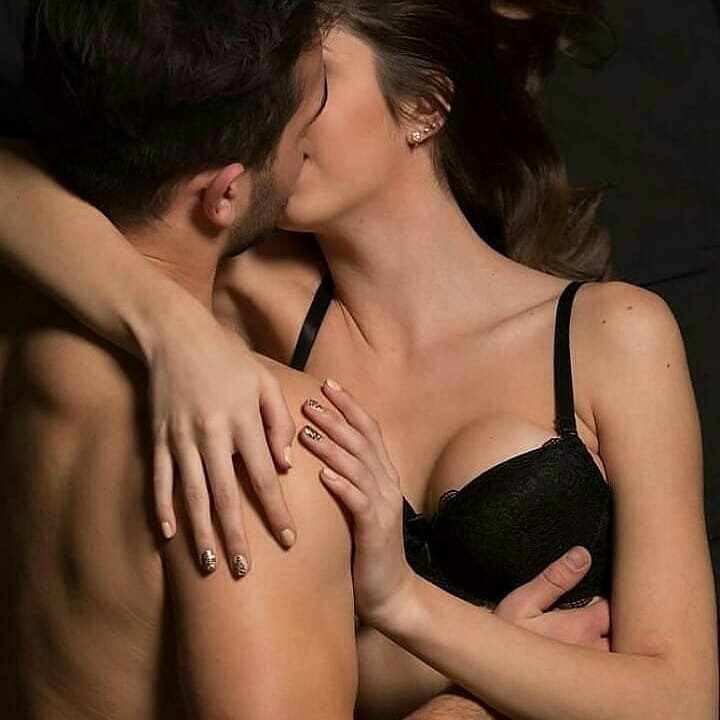 Sex can be one of the best things in the world, but when you aren’t getting it right, it can be the most frustrating thing in the world as well! It’s widely accepted that when a man has all of his business in working order, he can achieve a sexual climax pretty much every time he gets intimate, but the same can’t be said for a woman. We need a little more encouragement and a more expert touch if we want to hit the jackpot every time! Here are some sexual positions that increase the chance of an orgasm.

This stands for coital adjusted technique, and it essentially involves getting into the missionary position, but instead of getting on with it as usual, the man positions himself much higher up compared to normal. When his head and shoulders are about six inches further up than normal, it means that his penis penetrates you a little bit less but you get the extra sensation of having his hard shaft coming into rhythmic contact with your clitoris.

This is when the guy lies down on his back, and the woman faces the other way and lowers herself on this penis. Slowly, work towards leaning back until you are pretty much laying with your back outstretched on his body, and it will give you the amazing feeling of being weightless as he thrusts in and out.

If you are nervous or anxious about touching your own clitoris during sex, then the pinner position is good for you because it basically involves your man laying on top of you, penetrating from behind as you lay on your stomach. Place your hand underneath you and his own thrusts will do the work in terms of your fingers stimulating your genitals.

Being the little spoon in a spooning equation can be great for achieving orgasm, because not only does your man get to penetrate, but he also is in the position to be able to reach around and play with your clitoris at the same time. This kind of double pleasure nearly always does the trick!