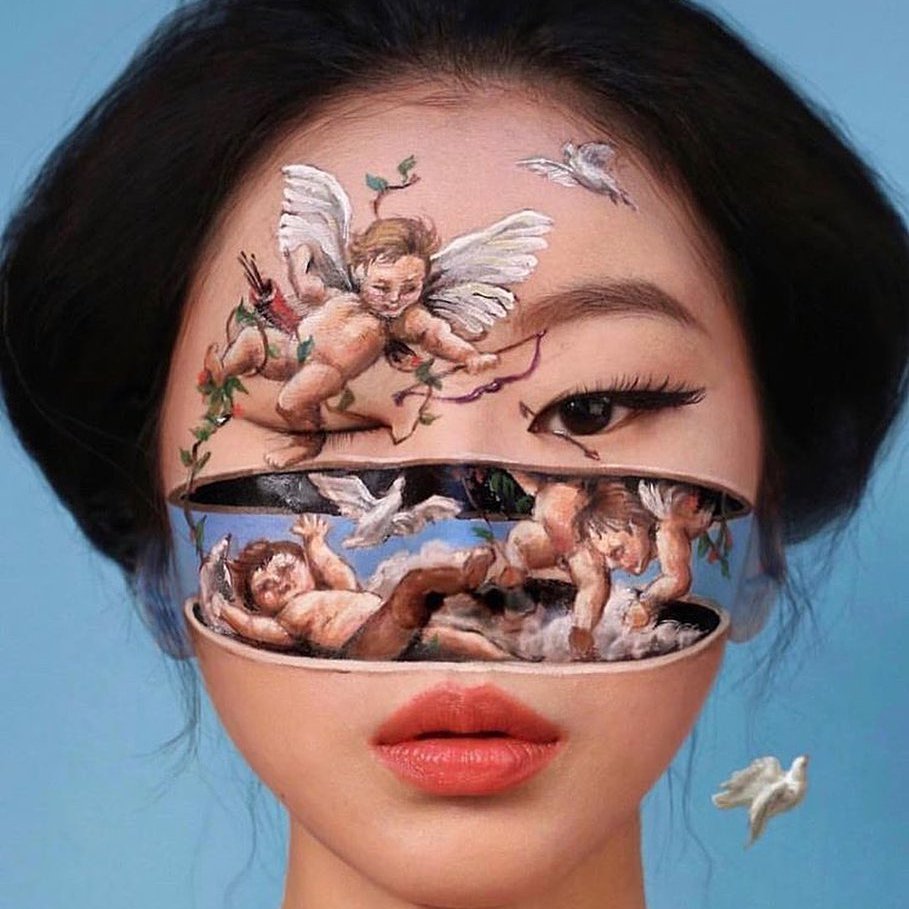 Do you keep checking your phone wondering to yourself why he hasn’t called yet? I recently went on a great first date. The guy seemed really nice and genuinely interested in me. Towards the end of our romantic evening he said that he would like to see me again and that he had really enjoyed the night. So imagine my surprise and frustration when two days later I had yet to receive a text or phone call from him! If you have been left in a similar conundrum trying to decipher why a guy hasn’t called yet, perhaps it could be for one of these reasons…

If a guy likes you he might not want to appear too eager - hence the 3-day rule was invented to keep girls in suspense and wanting more, and to help men seem busy and mysterious. So if it has only been a short while since your date, sit tight and wait at least 3 days. If he really likes you he will definitely contact you, and the reason he hasn’t called yet could be part of his dating strategy.

The second obvious reason he might not have called is simply because he’s busy. If he’s the sort of guy that has a demanding job and a full social calendar, he might just be waiting for a quiet moment in his hectic schedule so that he can give you a call.

3. He’s Not Hot on Technology

I once dated a guy who didn’t use Facebook, didn’t own a smart phone and ony checked his emails every other month. I actually loved this quality in him, as he was always living in the moment. The trouble was he was sometimes hard to get in contact with, and slow to follow up with text messages. So perhaps your man hasn’t called because he hasn’t checked his phone in a while.

Although your date went well, perhaps your guy is still not 100% sure about you. He might have had a recent break-up or have other life priorities that have left him questioning whether you and/or dating are right for him at present. Sometimes we all need a little time to reflect and think about what we really want.

Some guys love to play games. They blow hot and cold, see multiple girls and send us mixed signals on purpose. If he is a game player than you are better off without him. It’s okay for a man to be a little bit aloof when you start dating, but if he’s still playing games a few months into the relationship, you might want to question if there is a bigger reason why?

6. He is Already Taken

Is there any chance that the guy you like is already taken? If he is already committed to someone else or is even dating other girls he will be in less of a rush to call you back. Either way if there is another girl on the scene than you are better off without him, and it is just as well that he doesn’t call you back.

7. He’s Just Not That into You

The final reason he may not have called is simply because he’s just not that into you. Maybe he liked you, just not enough for a second date. Perhaps for him the chemistry wasn’t quite right, or he sensed you wanted more of a relationship than he could offer. The simple fact is that if a guy doesn’t call back he could be using silence to communicate that he doesn’t want to take things any further.

Although there are many reasons why he hasn’t called yet, rest assured that if a man likes you he will definitely get in contact with you. If he doesn’t call you then you have probably had a lucky escape from a man who is either emotionally or physically unavailable. Remember that relationships are supposed to be fun and easy. The right guy for you will call you back; so don’t sit around worrying and waiting for him to call. Step away from your phone, have fun and see your friends, and know that if it’s meant to be, it will. What advice can readers give who have been in a similar anxious position waiting for a guy to call?