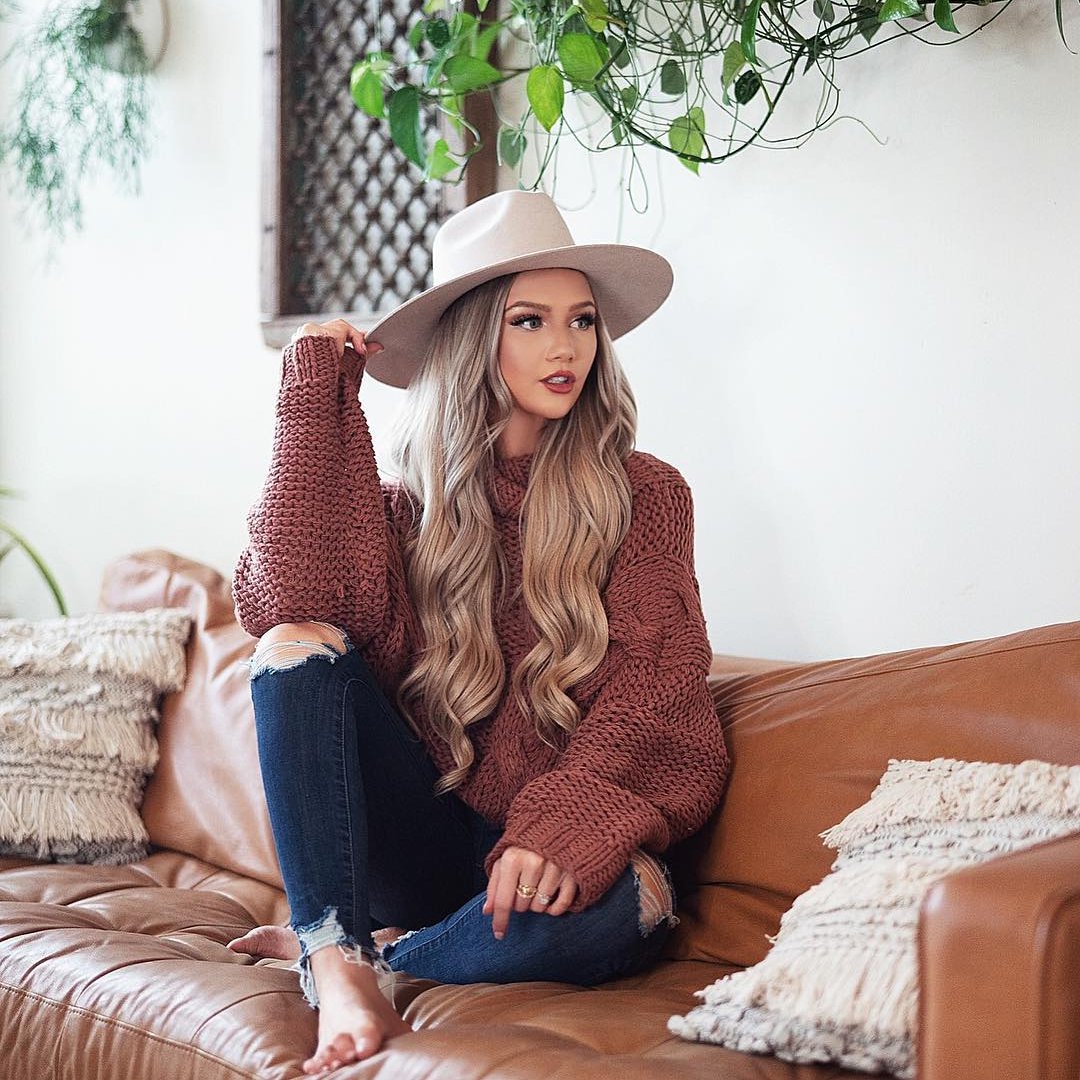 We see a lot of talk about the signs he's not worth your time. Magazines, movies, friends-they seem to all have an idea of what we should be looking for in a man. The advice makes sense in our heads, but it's very easy to get caught up in a relationship when your heart is doing all the talking. I'm not saying that we shouldn't listen to it; anyone who knows me will tell you that I practically wear my heart on my sleeve, which is why I've been hurt so many times. What I am saying, however, is that a good heart-head balance can be the key to seeing when a man is good for us and when he's just a waste of time. Here are some signs he's not worth your time I've come across over the years.

1. He Pushes You into Sex

...or anything else you don't want to do. Not respecting your boundaries is one of the biggest signs he's not worth your time. If you're doing things with him because you feel like you have to “keep him,” he's probably not worth keeping. Unfortunately, I know this by experience. It's not worth it.

I'm not talking about stuff like, “no, that skirt doesn't make you look fat”; we all know that there's only one answer to that question! But if it's something like saying he's working when he's really out with his friends or that he's only had two beers when it's more like six, be wary. If you suspect he's being untruthful, confront him. Ask him why he felt the need to lie to you and listen to his answer. You deserve someone who will be truthful to you, and vice versa.

3. He Only Wants One Thing from You

Yes, I'm talking about sex. However, it's also possible for a man to use you for things like money or influence (i.e. a job in your dad's software company) without caring about anything else. If he appears to have a one-track mind when it comes to you, that's a problem. I'm not saying that you have to have everything in common so much as that a person who wants to be with you should be interested in more than just one or two things.

4. Your Friends Hate Him

People outside of a relationship can usually see things the ones inside of it can't. Remember, they aren't going to be distracted by how good-looking he is/what he buys you/etc the way you might, so they're more likely to see him for what he is.

5. You're Doing All the Work

If you're doing all the calling, texting, talking, etc, that's a problem. A guy who is into you should want to communicate with you. It's fine to want a little space, but he shouldn't need a reason to call beyond a simple hello. If he only seems to want to talk to you when he wants something, walk away. You deserve better.

6. He Hits on Other Women

...or makes other comments that he knows you don't like. Someone who likes you the way I assume you want him to will at least try to edit what they do and say to suit the person they're with. I'm not talking about trying to make him into something he's not, but asking to be treated with respect isn't the same as trying to change him entirely. If he can't give you basic courtesy, drop him and find someone who will.

When you go out with him, are you always with his friends? When you watch a movie, is it always one he picks? Do the two of you only listen to his music, watch the shows he likes or do things he wants to do? Does he ever give you a choice in the matter? Your opinions, likes and dislikes are just as important and worthy as his; if he's not willing to bend once in a while for your sake, walk away. If he insists on a “yes-girl,” tell him to get a dog.

One thing I've learned in life is that our time and hearts are precious. If we spend too much on the wrong person, we might miss out on the right one. How about you? Which of these signs he's not worth your time have you experienced? Is there anything you'd add to the list? Let's talk.