If you have a hard time figuring out whether that cute shy guy that you have a crush on feels the same about you, here are a few very obvious signs that a shy guy likes you. Haruki Murakami once said, “Deep rivers run quiet,” and he couldn’t be more right! Shy guys can send you confusing signals sometimes since they can often show no signs of being interested in you. They are pretty hard to figure out and even though everyone deals with shyness in different ways, there are still a few small things that can indicate you that he is into you too. Here are a few tell-tale signs that a shy guy likes you, even if it doesn’t seem like it:

One of the most obvious signs that a shy guy likes you is the fact that he really has a hard time making eye contact with you. Even though eye contact creates a sense of connection, a shy guy who‘s head over heels with you will have a hard time connecting with you. He will often glance up, down, sideways but he will still look at you every now and then.

A shy guy who’s in love with you will turn red when he sees you. He will stutter and he will tell you really silly or even stupid things. When they feel awkward or embarrassed, they will always say the wrong things to you and some of that stuff might even offend you sometimes. They really do regret doing that though, and they are often angry at themselves for making a bad impression. 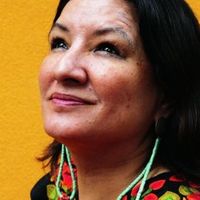 7 of My Favorite Authors That Have Inspired Me ... 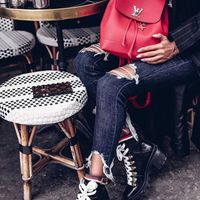 7 Reasons Why Youre Never Too Old for Young Adult Fiction ...

3 He is Aware of You

A shy guy who likes you is always aware of you, no matter where you are or what you do. You can easily catch him looking at you and you will run into him constantly. He is always observing your actions and he is trying to help you every time he has the chance to do it.

4 He Always Takes Your Side

In every debate you have, he will always take your side, ever if you are wrong. You can test this theory by saying something you don’t really believe when you are with your friends and he is around, and just watch if he agrees with you. Most likely, he will want to please you because he is trying to stay on your good side.

5 He Looks Angry around You

A lot of shy guys can sometimes look really angry when they are around their crush. That’s why they can send you mixed signals and you might even think that they are not interested in you. The truth is that in most cases, they are angry at themselves for not being able to make a good impression or for not having the guts to tell you how they feel about you and to ask you out on a date.

6 He Gets Nervous around You

A shy guy who likes you will always get nervous around you. He turns red when he sees you and he stutters when he talks to you. He is aware of his shyness and he fears that he might say some stupid things that might scare you away. He tries too hard to control his actions and he’s always trying to find a way to start a conversation with you.

7 He is Silent around You

If you like a shy guy but every time he’s around you, he gets silent, even if he’s exactly the opposite when he's around his friends, you may think that he is not interested in you. The truth is that most shy guys go silent when they are around the girls they like because they are afraid of saying something stupid that might scare away their crush.

Trying to find out if a shy guy likes you or not can sometimes be a bit challenging, since they can send you all kinds of mixed signals that might confuse you. Do you know any other signs that a shy guy likes someone? Please share your thoughts with us in the comments section! 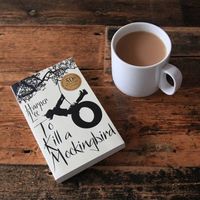 7 Inspirational Harper Lee Quotes You Should Remember Her by ... 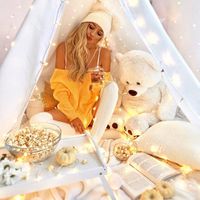 6 Awesome Ideas for Having Fun at Home when You Have No Money ... 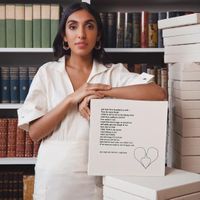 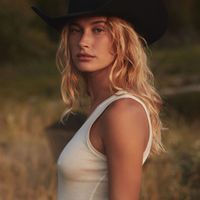 Dust if You Must a Poem to Make You Stop and Think ... 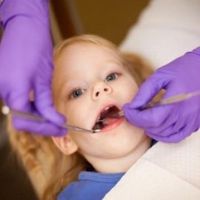 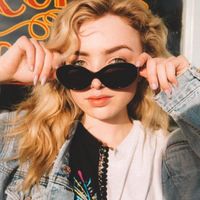 Childrens Books to Make You See the World Differently ...

How to get feminine body ...
Why do we need to study the world? ...
What are you glad your parents don't know about you ...
What effect do foods with a high glycemic index have on the body? ...
How to stand like a woman ...
My partner is always on their phone ...
What makes your booty grow ...
What is considered raw fruits and vegetables ...
What food is highest in flavonoids ...
How to encourage friend ...