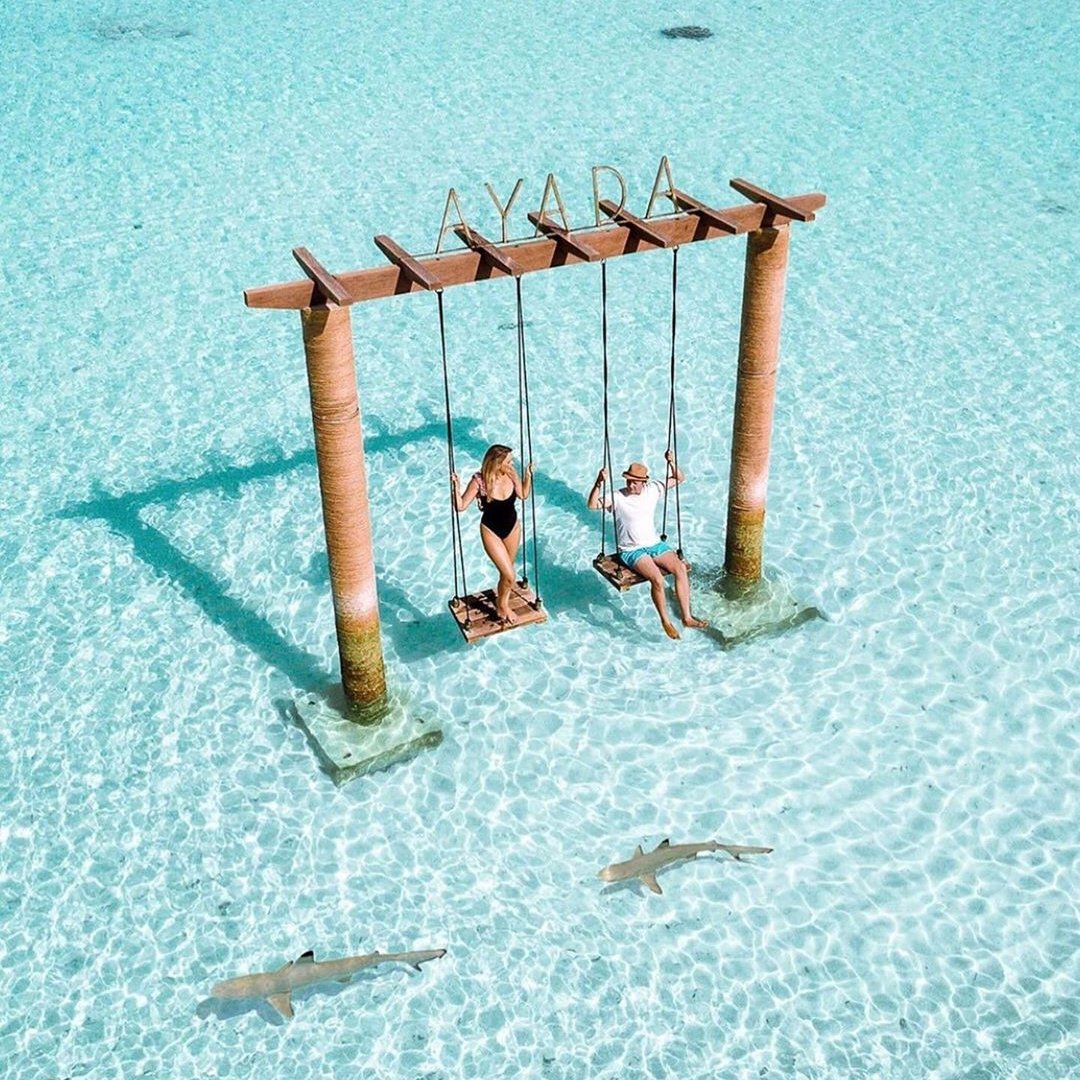 What are some non-verbal signs a guy is into you?

We've all heard the saying: Actions speak louder than words. When it comes to guys 👦, that saying is as true as it gets! There are so many clues and signs that you can pick up on to be totally sure he's into you 🔥. Here are 15 non-verbal signs a guy is into you! 💕

People who make their living studying human behavior have noticed something rather interesting – men tend to raise their eyebrows whenever they see something (or, in this case, somebody) they like. Raised eyebrows make his eyes appear bigger and the light reflecting in them makes them appear brighter, shinier and more attractive. This is one of those smart tricks Mother Nature uses to make sure the person one admires sees all his best features and, although this movement might not last more than a few seconds, that’s still plenty of time for you to take notice.