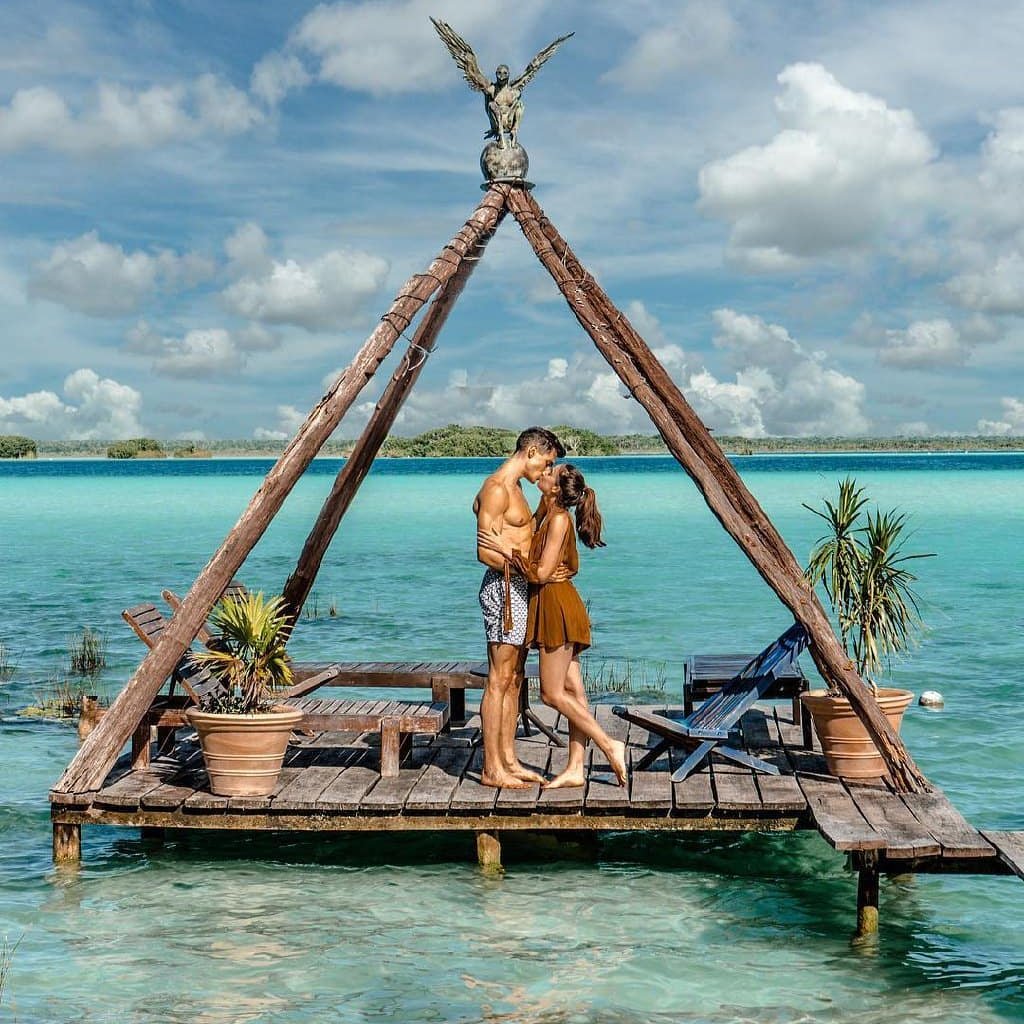 There are so many signs you’re falling for him. Whether you simply catch yourself singing love songs more often, or you're already planning your wedding, these signs you’re falling for him will help you figure out whether it’s time to slow down or speed up. Falling for a new guy is terrific and terrifying, and it can be hard to determine whether it’s puppy love or the real deal, but luckily, that is where this list comes in, just in case you need it!

You’re constantly finding yourself daydreaming about anything and everything revolving around him. Whether you’re thinking about twenty years from now, or just your first date, if you’re daydreaming about your guy already, this is one of many signs you're falling for him, and hard.

It’s normal to think about the possibility of a future with any guy you date; however, if you’re already picking out your wedding invitations and good china, you’re most likely falling hard and fast. Every girl has a Pinterest wedding board, but if you’re already planning your wedding to him, specifically, after a couple of dates, you’re doomed!

3. You Want to Meet Each Other’s Families

Meeting each other’s families is a sign of a big commitment, and usually a long time spent dating comes before that. If you’re already thinking about bringing your guy around on Thanksgiving, and vice versa, you two are definitely falling hard and fast for each other!

Every girl has that moment after meeting a guy that she’s crazy about when she realizes she’s just that — crazy. Whether you act like a giggly schoolgirl or you turn into an actually crazy and jealous person, if you find yourself acting like someone you’ve never been over him, you’re falling hard and fast.

5. You Can’t Stop Thinking about Them

6. You’re Obsessed with Each Other

Falling in love makes you act crazy, jealous, ridiculous, and everything in between. However, you don’t care. You don’t care if everyone’s telling you to slow down, and that is a sign that you’re falling hard.

What are your signs that you’re falling hard and fast for a guy? Let me know in the comments!