Key Signs You Cant Trust Him for Girls Questioning His Honesty ... 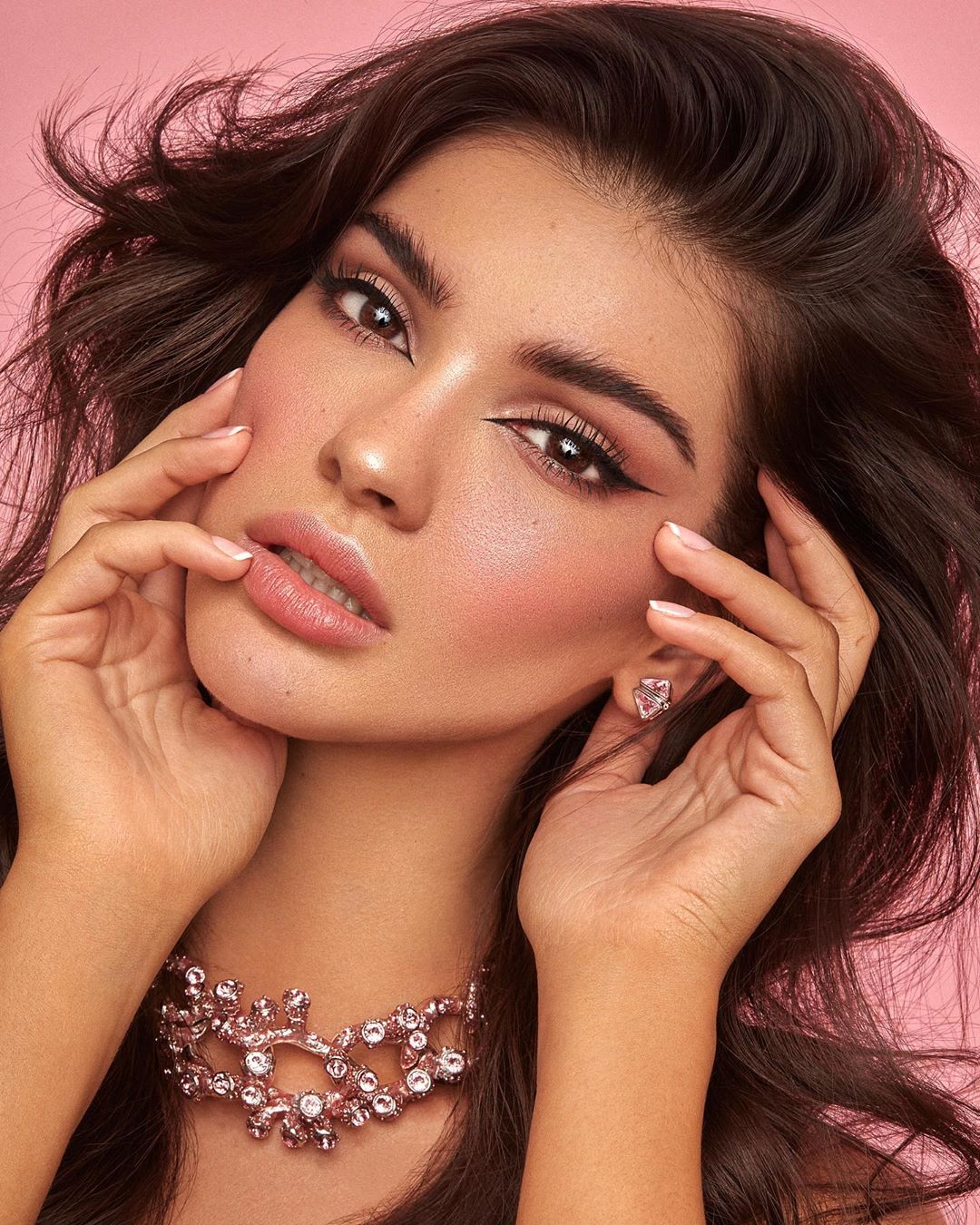 One of the biggest signs you can't trust him is when he's vague. When you ask him about what he’s up to at the weekend, or what he did last night, he quickly glosses over it, giving away very little information and changes the subject as quick as he can. Being vague is suspicious because it seems like he’s hiding something.

Even if you aren’t having a go at him and are just asking him things because you’re curious, he gets very defensive. He may even get angry with you over it. Why would he do that if he has no secrets from you?

3 His Stories Are Inconsistent

Things may just not add up. He may initially tell you one thing, and then suddenly it changes and he tells you something else. If it was the truth, things wouldn’t change, so that’s a big sign that he’s lying to you and shouldn’t be trusted.

4 He Doesn’t Fully Involve You

He wants to keep you separate from his life. He doesn’t like the idea of introducing you to his friends or family. Admittedly, some guys would rather take their time with things like this and that’s ok, but if he’s totally against it, you have to ask yourself why.

He likes to keep the conversation focused on you, and if you step back and think, you may realise that he knows everything about you and you know virtually nothing about him. If this is the case, you may not be able to trust him.

Sometimes you can just feel it in your gut when someone is lying to you, and you know you can’t trust him. If you feel that, don’t ignore it, because you could be right. Confront him about how you feel and that’ll give you your answer.