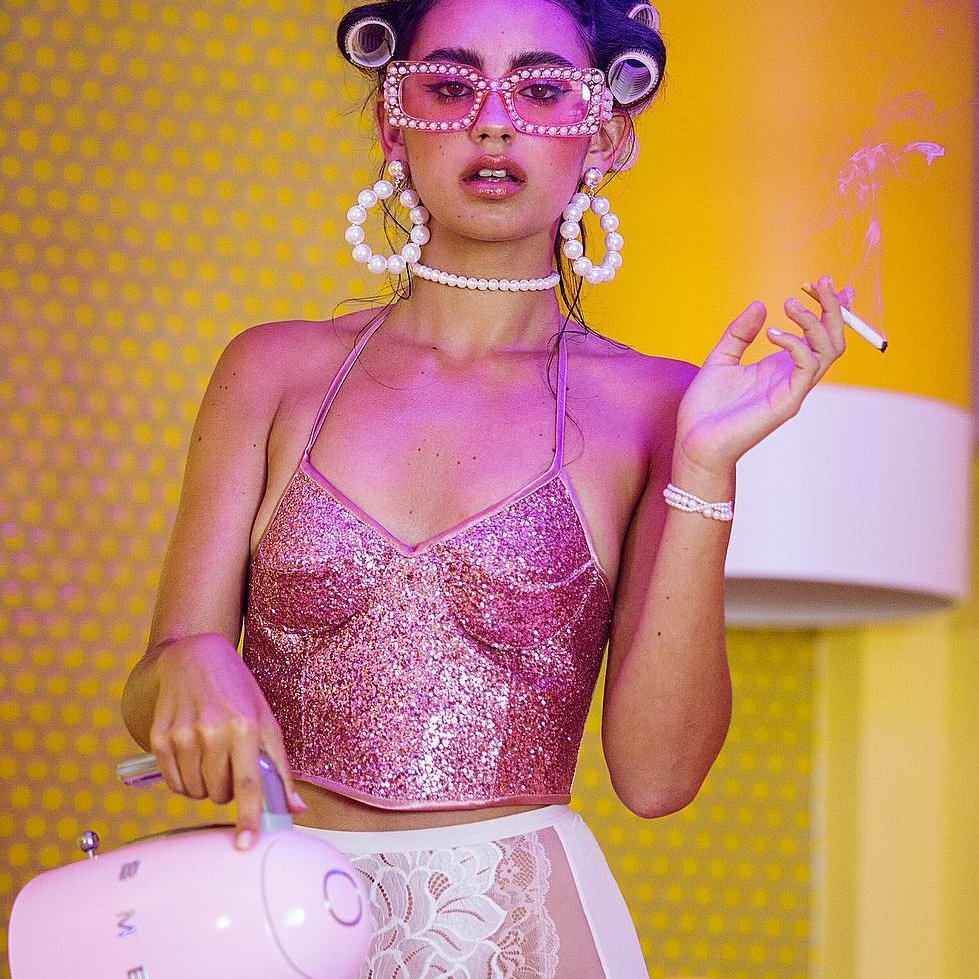 If you are noticing that your man is becoming extremely distant. Almost as if he is not even present when he is right with you, it could be one of the signs he's about to break up with you. It means that his mind is somewhere else and that maybe, he isn't ready to keep his commitment to you.

Every relationship goes through the time period of a man not returning his girlfriend's calls, but if he does not return your call for a few days in a row, it could be a sign he's about to break up with you. I would confront him, I would ask him about it. It's the only way you'll know for sure what he is up to and why he isn't returning your calls.

Whether you are in public or in private, if your man seems to be ignoring you a lot, it could be one of the signs he's about to break up with you. Now, I don't mean that he ignores particular sentences or it's hard to get his attention, but if he is actively ignoring everything you say or constantly checking his phone, it could definitely be a sign he's about to split.

Typically, when a guy doesn't know exactly how to tell a girl that he doesn't want to be with her, he'll get frustrated easier with her and he'll start snapping at her. This will, in turn, push her away and drive her to break up with him. It's one of the ways that many men use to get out of their relationships.

5. Starts Fights over Nothing

This is another way that men use to make a girl break up with them. If he is constantly starting fights over the stupidest things, it could be a sign he's about to break up with you or that he wants you to break up with him. Trust me, talking it out with him could save your relationship, maybe he is just feeling insecure about the relationship and needs some reassurance!

A good boyfriend is a guy that is really there for his girlfriend and typically let his girl know exactly where he is most of the time. If your guy is gone for days at a time and you don't know where he is, that isn't a good sign. This is another one that you're going to want to confront him about and see where his head is at!

Finally, if the guy that you are dating becomes super inconsiderate all of the time, that could be a sign that he's want out of the relationship, but doesn't know how to go about it. Truthfully girls, nobody should ever be mean to you and you should have a guy that is super thoughtful. If your guy isn't, it's time to get rid of him!