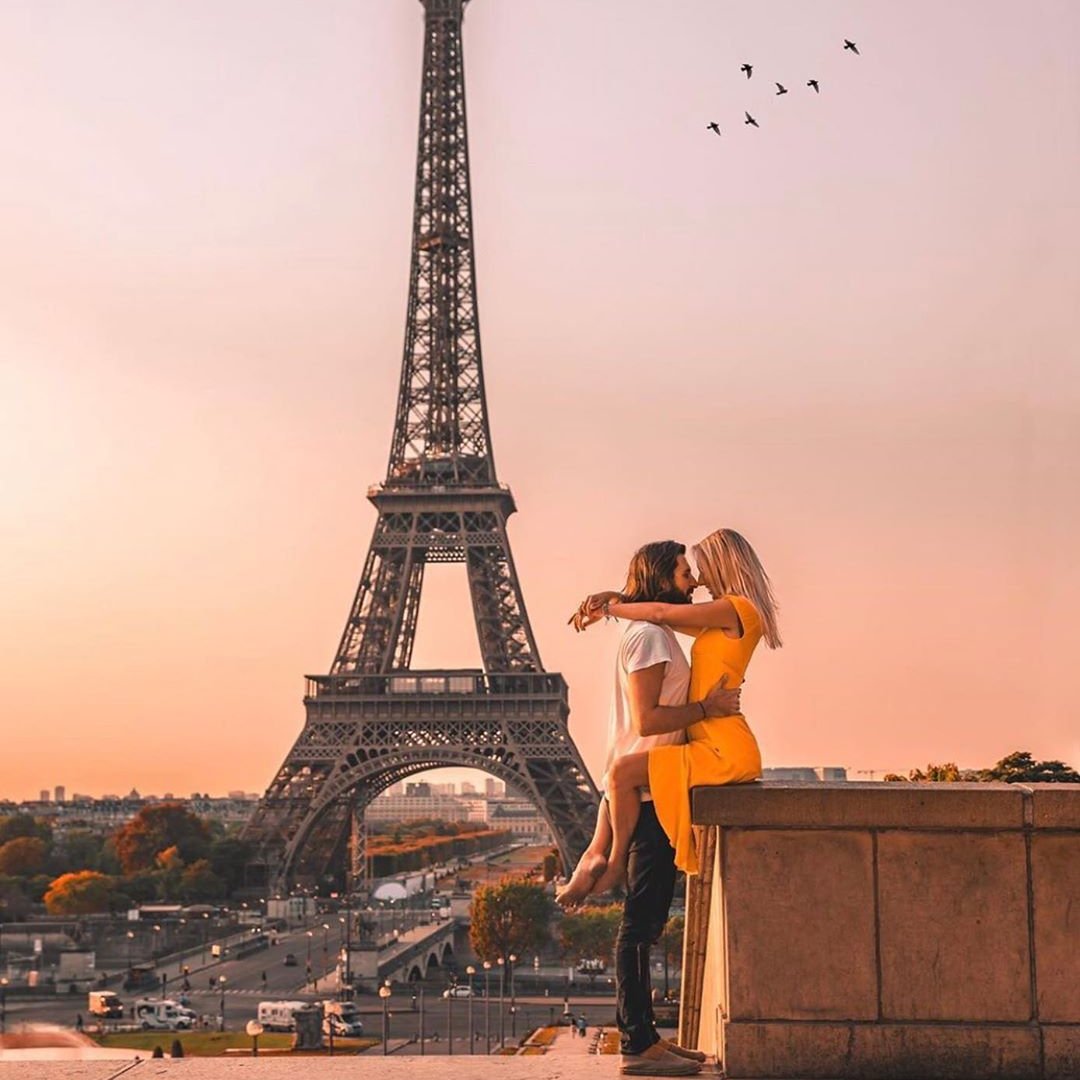 1 He Gives You Ultimatums

Let me start by saying you are an amazing and beautiful female inside and out. Why else do you think that guy fell for you in the first place? The problem is he's now making you choose between him or anything else going on in your life. Your womanhood is powerful, and when a guy is trying to take that from you, it's a sure fire sign he is too needy. Men will either make you choose between their feelings or yours and if you don't pick theirs, then they make you feel like you're in trouble. Ladies, this is not a man you want in your life. You want a guy, who loves the fact you have your own independence.

2 He Tags along Everywhere

Sometimes you just want to go out, have a few drinks, talk about boys, kinda have a girls' night out. The last expectation you'd have is to bring a date with you to that type of evening. Well, girls, a major sign he is too needy is when he either invites himself or just shows up. Just because he is okay with being a tag along, doesn't mean you should be. Don't be afraid to make it clear to him, that he isn't invited. A boy like that definitely needs boundaries.

3 He Won't Stop Texting and Calling You

It's great when a guy texts or calls you, just to let you know he's thinking of you, right? There's something so sweet about a smiley face, or a, "hey, you were on my mind". However, when he texts you three times in a row because you didn't respond, then calls you, and won't stop till you answer, that's a clear indication that he is too needy. If he gets mad at you for not being at his beck and call, then move on. Go ahead and tell him to back off, it's for his own good... and yours!

4 He Wants to Be Exclusive Right Away

It's so much fun to take the time to get to know one another. That's why dating exists, right? When a guy says he only wants to be with you and it's been about three dates, it's a major red flag. He could be a psycho controller, or on the other spectrum, insecure to the point that he has to cling on to you. Either way, wanting exclusivity too fast is a clear sign he is too needy.

5 He Always Wants to See You

There are a lot of men in this world who don't realize we, women, have a life that does not revolve around them. I love being able to spend time with a guy I like, but spending every second with him is not in my game plan. Absence makes the heart grow fonder, right?

6 He Picks Fights with You

A guy who is constantly fighting with you is probably too needy. Men feel if they can make you feel inferior, you will become more clingy to them yourself. He wants to feel constantly connected to you, even that means arguing with you. Why spend your time arguing with someone, when there is somebody else out there who just wants to make sure you're happy?

7 His Gestures Are a Bit Too Much

When a guy does something romantic, he instantly scores major dating points. It's awesome when a guy can remember little details about you like your favorite foods, colors, music, etc. and then use that information to do something sweet for you, later on in your relationship. However, if you two have only been on a few dates and he's already buying you front row concert tickets, or ridiculously priced designer goods, he's taking it a bit too far. The gesture is amazing but if he's doing it so early in your relationship, it's kind of like he's trying to buy your love.

8 He Stalks Your Social Media

Clingy men are known to want to be apart of every aspect in your life. If he comments on all your posts, like every Instagram photo, and even requests that you change your Facebook status to "In A Relationship," he might a bit too needy for you. He needs constant validation throughout the relationship and it's not your job to give it to him.

9 He Questions Your Friends

First of all, sisters before misters! ALWAYS. A needy man will be quick to judge all your friends, even though they've been around long before he has. This is because he's hoping to have you all to himself! He's tired of sharing you with your friends and would rather you spend all your free time with him. You should never have to dump your friends for a guy - that just goes to prove how needy he is.

You should always feel free to hang out with your friends whenever you want. If he tries to guilt-trip you about it with the old "you don't even care about spending time with me" argument, he's way too needy. Girl time is girl time and he needs to respect rather than making you feel bad about leaving him for a night.

11 His Friends Are Nonexistent

It's sweet when a guy would rather stay in with you than go out with his friends. However, a stable man knows how to prioritize his time without having to drop all of his friends. If he's canceling every plan because he wants to hang out with you and just you, it's a bit needy. Let him know that you both have friends and you both need some time with them.

When a guy is on you like hot glue, it's hard to create any chase. If the situation isn't working out, tell the guy to peace out! Do you have any other tips to spot a needy guy?