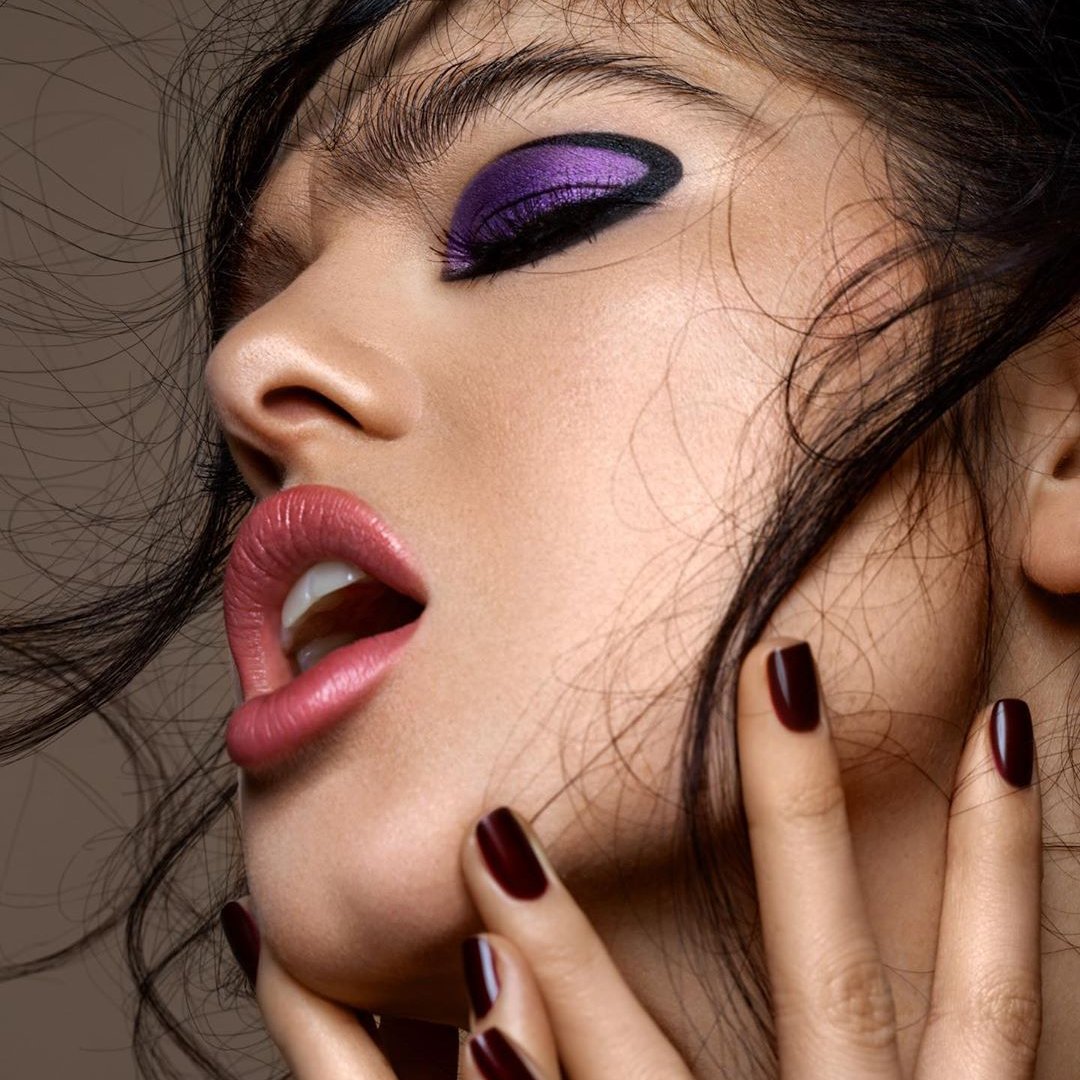 Breakups are HARD and there are certain things that you simply should avoid doing to make it easier on yourself. What are these things? Read Ashley's post to find out! Thanks Ashley for your insightful post.

We’ve all been there ladies. Failed relationships are a fact of life. You both have finally admitted it’s not working and need to see other people, but let’s be honest, moving on is never easy. So, to help move you past this difficult point in your life, here is a list of seven things you want to avoid when going through a breakup.

1. Talking to Your Ex

Maybe the relationship just ended or maybe it’s been a couple of months, but no matter how long it has been since the breakup, the urge to want to talk to your ex will definitely come up. You have spent a lot of time with each other and consequently, you both know things about the other that no one else does, and that is what makes not talking to your ex so hard. But you must not talk to them, doing so almost always ends badly. You will only prolong the breakup and cause yourself more heartache in the end, so follow this rule and don’t contact your ex!

2. Places You Went Together

For some of us, this one is harder than for other people, usually because of circumstance. I live in a smaller city, and wouldn’t you know it, my ex lives in the same one. If you’re anything like me, I didn’t realize all the places we frequently went together until we broke up. To make sure I didn’t run into him, I avoided all those places like the plague. I knew if I did see him, I wouldn’t be able to handle just avoiding conversation. It’s safe to say I would have done something foolish..Make sure to do what I did and avoid places where you might run into your ex.

Oh, how I hate to admit this one, but it’s true! When I get emotional about a relationship, the first thing I want to do is grab a glass of wine, maybe two, or even THREE, and sit in bed and watch movies all day. If there is a party going on that night, you will probably find me there overindulging. Usually, I have a good time, but then morning comes and I almost always feel worse than I did the day before, not because I drank, but because of why I was drinking. Drinking can be fun and I’m not saying don’t do it, but what I am saying is don’t start drinking when you get emotional about what’s happened in your life, because then it becomes the only way you know how to deal with your problems. Before you know it, you’re drinking too much and doing things you regret, so before you take a drink, be mindful of your emotions!

After breaking up with someone, and after my wine, getting together with someone is next on my to-do list (no pun intended). Whether it’s to feel wanted again or to get back at your ex, random hook-ups can cause more harm than good. Sure, it might feel good in the moment, but the next morning you will wish you had just stayed home. With so many unwanted things that could happen because of one spontaneous night, I think anyone would agree that the bad outweighs the good. It’s better to do something more harmless like going dancing with your friends or having a girls' night in. Don’t jeopardize the rest of your life for one meaningless night.

With the internet, it’s so easy to just click on a person’s Facebook or Twitter and see everything they are doing without you. Most times, they post things on purpose because they know you are looking at it. We girls know this better than anyone, don’t we? But you must resist this temptation! Creeping on an ex will only make you jealous and upset, so save yourself the emotional roller coster and stay away from your ex’s Facebook!

Oh rebound relationship, how I know thee well. This one gets me every time. I just can’t help it. After being with someone for a while, I get used to feeling of security that relationships offer. I feel lost in space without someone, and I’m not ashamed to admit. But in all honesty, getting into a relationship right after you end one is NOT a good idea. Even if the person is good for you, it’s still not a good idea if you're together for the wrong reasons. You need to take some time to get over your last relationship before you start a new one.

Whatever reasons you two may have for ending the relationship, just remember that things got bad enough for it to come to that point. After I have gotten out of a relationship, I start to think about all the positive aspects of the other person and I forget why we even broke up in the first place. If you feel yourself wanting to second guess everything, do what I do and keep in mind that there was a reason, probably many, for this whole traumatic event.

So there are the seven things you want to avoid while getting out of a relationship. Everything will be OK in the end! Be smart ladies and follow this advice to help ease your difficult situation, and DON'T fudge ;)