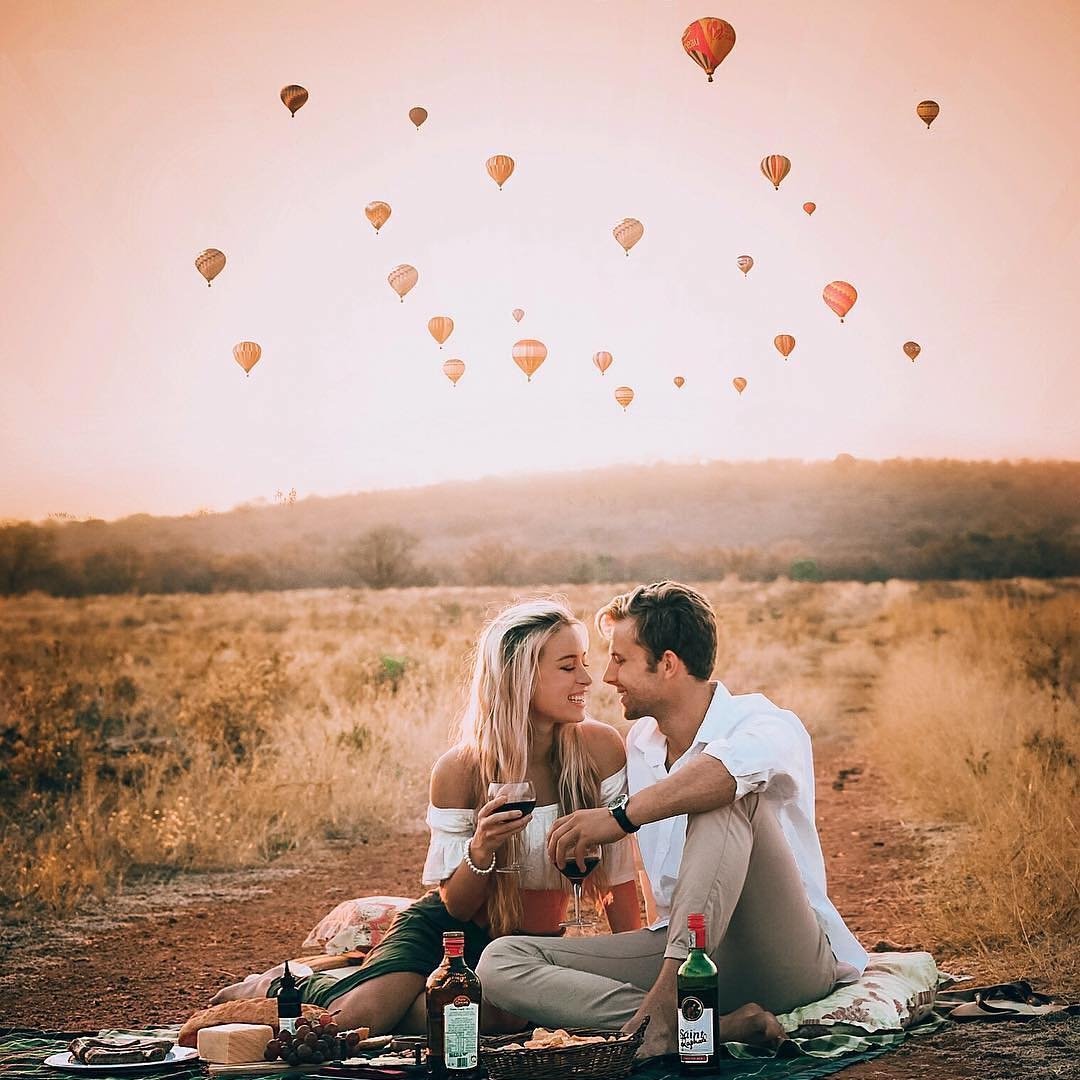 There is nothing better than the feeling of being in love, that is why there are so many songs devoted to the subject! When you are in a relationship, you tend to think about the present and the future together rather than the past, but let’s not forget that arguably the most important moment in your partnership occurred in the past, the moment when he finally realised that he was in love with you! Did you know that this can be hinted at just by his birth month? This is the moment that he realised he loves you according to his zodiac sign!

The moment when you had your first, meaningful moment of eye contact. When an Aries looks into your eyes and gets totally lost, that’s when you know they have fallen hard!

It was the moment when they realised that they would rather spend time with you than any other their friends and family. That’s a huge revelation for such a social sign.

Gemini’s are the most instinctive sign of the bunch, so it’s pretty likely that he knew he was in love with you from the very moment that you opened your mouth to talk to him for the first time.

It was the moment when he realised that he felt truly at home with you, not as if he was visiting or on borrowed time, but truly where he was meant to be.

He knew you were the one when he realised that all of his Leo bravery was now being directed towards protecting you and doing every he could to make you happy.

It was the moment when they finally understood that they didn’t have to pretend to be happy around you all the time because, in fact, they WERE happy for the first time ever.

A Libra’s attention span is a curious and short thing, except for when they are in love. The moment he started giving you his undivided attention was the moment he had fallen for you.

Oddly, it was the moment that you noticed him start to clam up and withdraw a tiny bit. It was just because he was scared of these new and exciting feelings that had overtaken him!

It was the moment when, out of nowhere, everything just seemed to make sense to him. All of his life mysterious vanished and all the was left was you.

Capricorns are famously guarded, so you will be able to pinpoint that exact moment when he fell in love with you as the exact moment that he finally let you in his mental castle walls.

In past relationships he’d always kept an open eye out for others, but this time around, he was blinded by love and couldn’t see anyone but you.

He was living a downbeat existence and then all of sudden you came into his life and brought with you a light so bright that is completely changed him! The first meeting was probably enough to do it!