Types of Guys You Meet in Bars and Which You Should Avoid ... 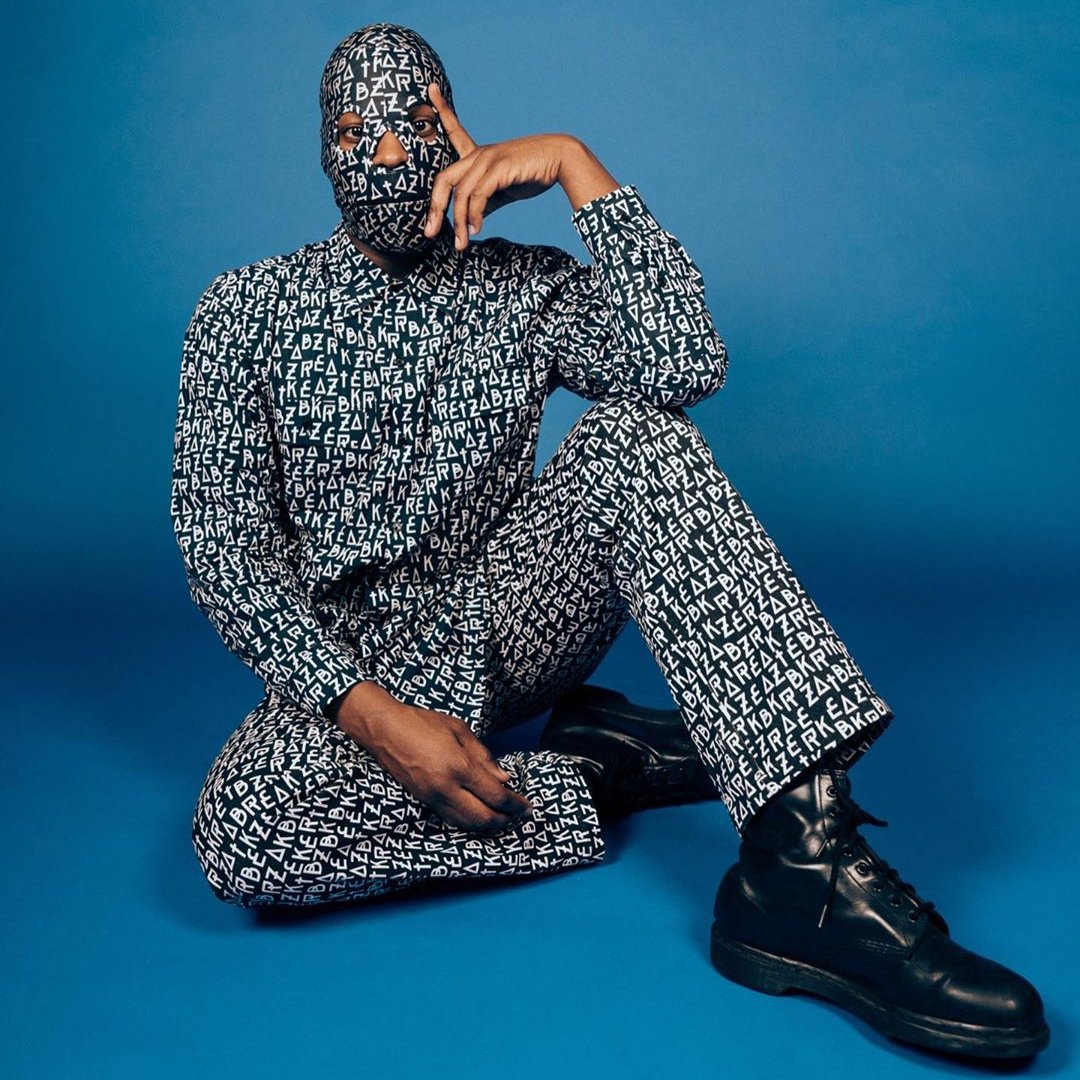 Bars are a delicious melting pot of all sorts of people. Everyone is there to have a good time, some fuelled by alcohol, others getting high on being in great company. You might men the man of your dreams in a bar, or you might meet one of these types:

Of all the types of men you meet in bars, Mr. Tightwad may be the most charming, but he won’t offer to buy you a drink, so be prepared to open your wallet. He may talk about how high prices are, or complain about the bill. He may even tell you exactly how much the bill was. Once you give up on this man ever buying you a drink and order one for yourself, he may even try to get you to buy him one. He may utter something about that he’s never tried whatever drink you ordered for yourself, or make a statement supporting equality among the sexes and wouldn’t feel offended if a woman bought him a drink. Whatever works, right?

This guy is the bar asshole. He’s snapping at the waiters and waitresses and demanding special service. Most of the words that fall out of his mouth are crude and can be heard by everyone in the bar. The more he drinks, the more entitled he feels and fully expects people to jump to attention at his beck and call. He becomes an equal-opportunity harassment machine, and even a lovely lady crossing his path may get insulted in passing. He may think all his yelling will get him what he wants, but all he’ll get is a boot to the butt as he’s kicked out the door for being drunk and obnoxious.

This smooth operator has his lines well-rehearsed and will use them on any woman in the bar. He’s not all that selective and he may hit on all different kinds of women. He carries his little black book and can’t wait to add yours to the multiple (probably false) phone numbers he’s collected. He’s a player, and if you are looking for Mr. Right, look the other way. He’s at the bar to hustle for himself as much booty as he can and as long as you know that, play a little but don’t plan on going home with him or you might catch something.

Whether he really has any money or not, this guy wants you to think he’s loaded. He makes sure everyone knows when he’s buying a round, or he’ll instruct the bartender to put your drink on his tab. He may even take a picture of his tab to post later, so he can assure everyone how much of a big spender he is. While it may be great to go out with a guy like that, be careful about getting serious with him. After all, he might spend a lot of money but he also wastes a lot, particularly if he’s been drinking.

Oh, how you hate running into him. He’ll slurs his words and probably spill his drink on you if haven’t spotted him from across the bar and managed to escape. He won’t remember anything, least of all your name, so don’t be afraid to tell a little white lie. If you tell him your name is Laura, by the end of the night he’ll be calling your Loretta or Leslie anyway, so it won’t matter. The challenge will be to keep him from trying to plant a sloppy, booze-laden kiss on your face, because he won’t take the hint when you wipe off his slobber in disgust. Don’t get cornered by him coming out of the bathroom, either, because sloppy drunks can turn into belligerent ones quickly when spurned.

He thinks everyone knows him and furthermore, everyone knows what kind of drink he likes. He acts like he’s buddies with the bartender or wait staff, and when he asks for “the usual,” they may stare back blank-faced, completely unaware of what “the usual” might be. He waves at fellow patrons like he’s well known by all. They may wave back, politely, but may only know him in passing. Truth is, he isn’t even slightly as memorable as he thinks he is. Stay away, because who wants to be with someone who spends so much time at a bar that he assumes everyone knows him?

Now depression is a terrible thing. Throw alcohol onto it and you’ve got the world’s biggest downer. He’s always got something to complain about, and some of those complaints may be legitimate, but talking all night about them with people who really don’t care isn’t the way to pull oneself out of the doldrums. In fact, he seems to want to swim in his depression and wants to suck anyone in who will listen. If you went to the bar to have a good time, this isn’t the guy you want to be talking to, because before you leave the bar you’ll either be pulling your hair out in frustration or getting drunk and crying with about your problems too-misery loves company.

The worst thing about this is that some of these types of guys in bars are not instantly recognizable and you might find you have to extricate yourself from his company once you realize what you’re lumbered with.

Do you seem to attract any of these types?