7 Types of Love Stories Wed All Love to Experience ... 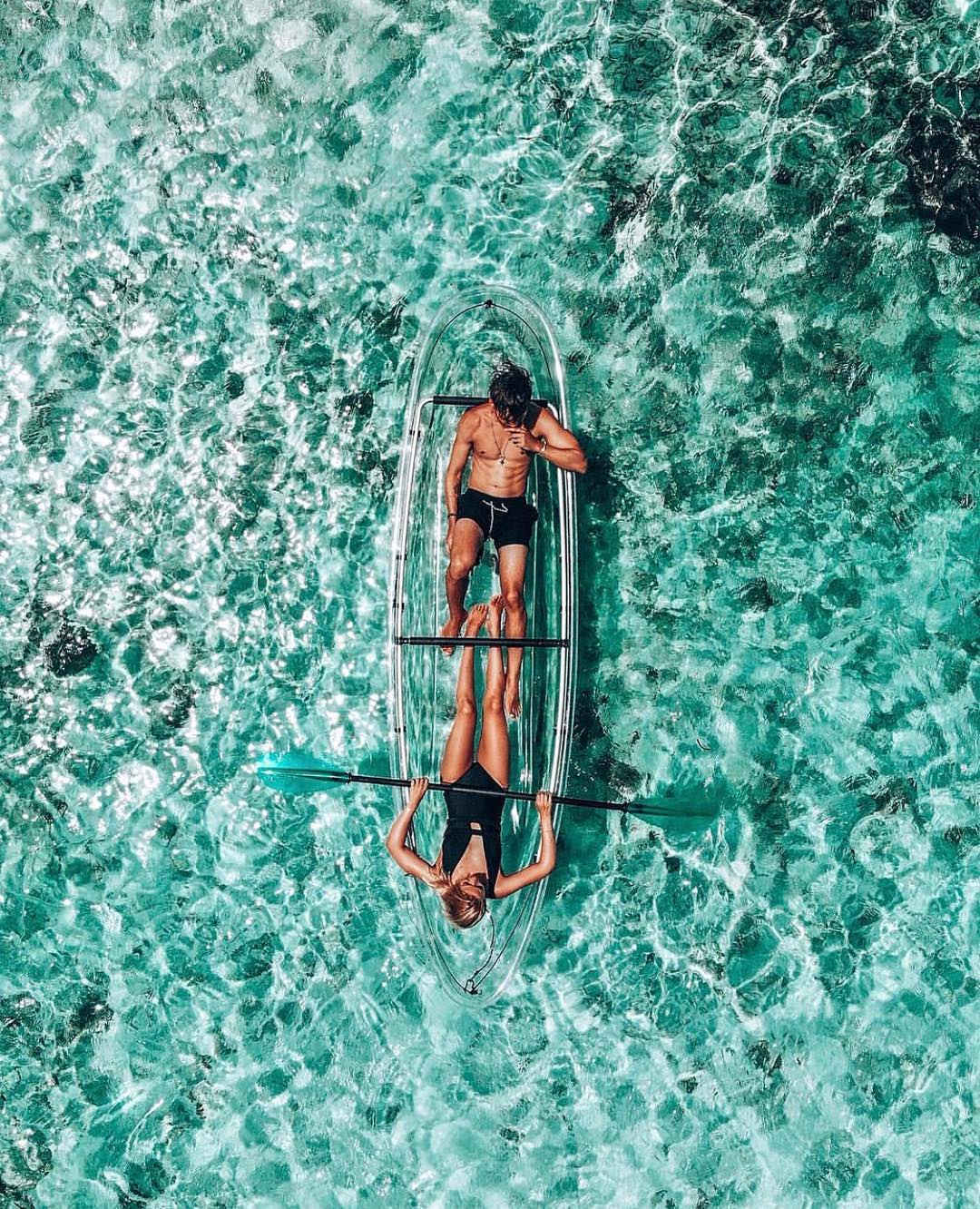 From the time we’re children, we’re exposed to different types of love stories. Most of them are fashioned in a way that makes us wish we were a part of them. How many fairy tales and romantic comedies have you been jealous of? There are various types of love stories that would be exciting to experience in real life.

Despite the ending of the play, everyone loves the story of Romeo and Juliet. Knowing that your man is risking everything in order to be with you is exciting. It shows how much he wants to be with you, and that he doesn’t care about the consequences of your love. Forbidden love is tied together with strong passion, which is what makes it so thrilling. Out of all of the different types of love stories, forbidden romance is the most glorified.

Tons of romantic comedies consist of a man and woman who have a horrible first meeting. Maybe they’re forced to work together on a project or maybe they’re stuck together in an elevator. Either way, they both want to get away from each other. However, when they’re stuck together for an extended period of time, they learn to love each other. It’s always nice to end up liking someone that you originally hated. How great would it be to end up loving them?

He was your college sweetheart until he moved away. Ten years later, you run into him and you’re both still single. You get back together and everything is as perfect as it once was. You were separated for years, where you had time to live your own separate lives. Now you’re reunited and you can finally get the happy ever after you both dreamed of when you were young.

The moment you see him, you know that he’s meant for you. There are instant sparks. You’re hooked from your first look. Once you get to know him, you realize that his personality is as grand as his appearance. You end up together, all because of that first glance.

You’ve liked him for years, but he’d never feel the same way about you. Of course, he does feel the same, but is too scared to tell you. You both hide your feelings, worried that the other one will never settle for you. One day, you decide to be brave and let out your feelings. You find out that he’s been pining for you as well, and you finally get the relationship you’ve both been hoping for.

You might not have been friends with him since childhood, but you’ve created a strong bond since you’ve met. He’s your buddy, so you hang out with him frequently. You never thoughts of him as anything more than a friend until one day when you realize how perfect he is. Your friendship is flawless, so why not turn it into a relationship? Once you become a couple, your connection becomes stronger than ever.

Reality is never as simple as the movies make it seem, but you can still end up with a great love story. Have you ever experienced any of these situations? Was the outcome pleasant or horrid?