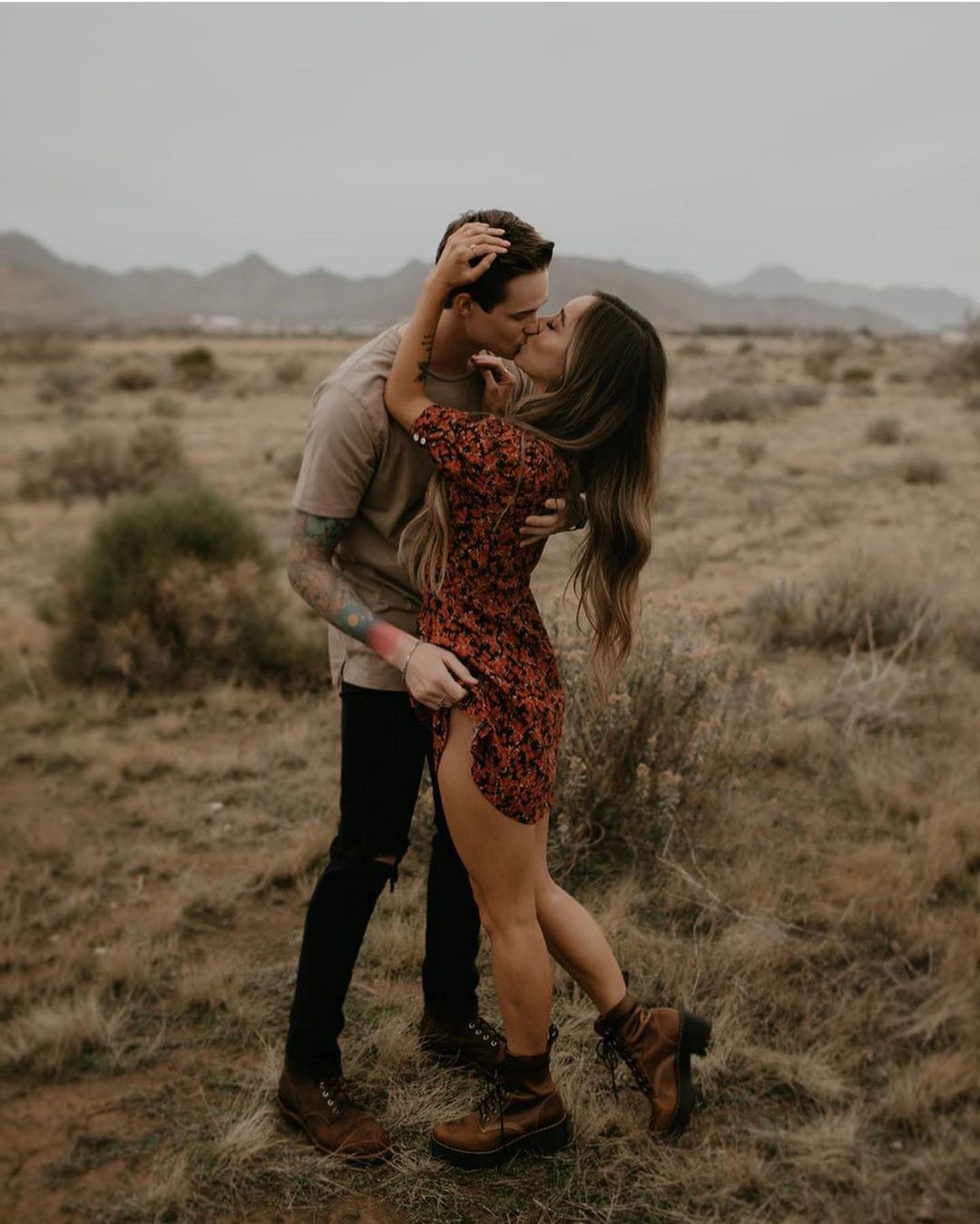 Do you want to be attractive and irresistible to that guy you just can’t get off your mind? You may be hot and look fabulous but getting the guy isn’t just a matter of physical attraction. Will he remember your pretty face or your flattering outfit 20 minutes after you walk away from him? Probably not. And then once you’ve captured his heart you have to work at keeping it (as does he, of course!) This means you need some awesome ways to impress a guy so he doesn’t forget you and to keep him once you’re a couple.

One of the best ways to impress a guy is to not be judgmental about the life choices he makes, whether you agree with them or not. The last thing you want to do is start sounding like his mother. There is nothing to turn a man off of you romantically like striking up a similarity to a judgmental family member!

2. Smile and Laugh around Him

Make sure to let him know that you enjoy his company by making the effort to laugh and smile more than normal in his presence. It will give him a boost of confidence and it will make him want to spend more time with you. Be careful though because doing it too much can start to look and sound a bit insincere!

3. Don’t Be Taken for Granted

You can both impress him and reaffirm in your own mind that he is the real deal by making sure to not be taken for granted by him. If he is being ignorant, cocky, or just plain ignoring you for some reason, let him see that there are plenty of other people you could be spending your time with. He’ll soon realize that he might not get another like you!

Men like a little healthy competition, so don’t be one of those girlfriends that just goes along with everything that he wants to do to go to all the places that he wants to go. Show him that he has found his equal and make sure that your voice is heard and that you both get to do equal amounts of activities that you like, healthy compromise makes for a great relationship.

Much like the point about not being a pushover, do not be afraid to disagree with his point of view sometimes, and encourage healthy debate. Being intellectually stimulated can be just as important as being romantically satisfied, so challenge your guy and don’t back down when the debate gets going. He’ll quickly see that he’s met his match and he’ll love you even more for it!

6. Be a Little Naughty

It can be fun to bring out your naughty side sometimes, and it can be especially impressive to your man if you are normally such a straight-laced, good girl! Being able to portray two kinds of femininity will make him see that he doesn’t have to look elsewhere because he has the whole package right here in front of him!

Perfume can be something of a mystery to men, and one sure fire way to impress them is to wear a wonderful smelling scent - it can drive them crazy! Test a few out over the course of a month, and when you get the best reaction, you’ll know you’ve find your perfect fragrance.

One of the worst things that can happen in a relationship is for either, or both, people to become bored with the situation. To avoid falling in to slump, try to keep an air of spontaneity between you and your man. Whether it’s a surprise date night or something bigger like a surprise trip away, keeping him on his toes will definitely impress him!

Just like he shouldn’t take you for granted, neither should you take him for granted! Show your man that you are not just with him to prove a point to somebody else, or simply to fill a hole in your own life. Let him know that you are with him because you love him and he will be more impressed and happy than ever.

What ways do you impress your guy?