17 Disconcertingly Positive Signs Your Ex is Definitely over You ... 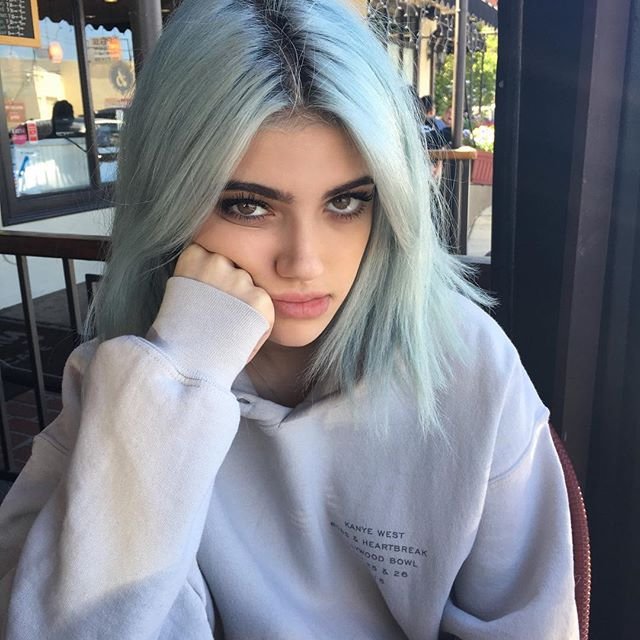 One of the surest signs your ex is over you is if he changes his number – and doesn't say a word about it or let you in on the new digits. It may mean that he doesn't want to be readily available to you any longer. In this case an ex is generally trying to make a new start.

2 A Change of Location

Ditto with this choice. It doesn't mean your ex is moving, but he or she might start hanging out at different places. For example, if the two of you made a point of hanging out a certain bar or restaurant, he might start looking for a new hangout.

It's not uncommon for you two to keep texting each other when you've just broken up. If your ex starts sending fewer messages, it may mean he's ready to move on. If that's the case, inundating him with messages is a bad move.

Similarly, if he used to send cute emails, jokes, forwards, or just chatty notes and they start to taper off, that's one of the signs your ex is over you. Again, it suggests he's ready to move on. Keeping in close contact might bring up too many memories, or he might just be trying to phase out of your life – and to phase you out of his.

Are you two friends on Facebook, Twitter, and other social networks? If you find that you can't see as many of his posts, he's probably getting over you. He may even un-friend or un-follow you to get the message across.

When you start getting over someone, it's typical to start going out a lot. That might mean taking vacations or just spending a lot of time with friends. At any rate, when an ex starts spending time away from home, doing his or her own thing, it's definitely a sign that the relationship may be done for good.

Another one of the big signs that your ex is over you involves picking up new hobbies. Anyone who's gone through a breakup knows how important it is to stay distracted and engaged in new activities. This can be a sign that your ex is ready to move on.

A new shirt here or there doesn't necessarily mean anything. I don't know about you, though, but when I used to go through serious breakups, I had a tendency to get rid of the things that really reminded me of my ex – including clothes. Remember what Rory Gilmore did after breaking up with Dean for the first time? Look for signs like that.

9 The Flirt is Gone

Even though it's generally a bad idea, couples who have recently broken up but still talk tend to keep flirting with each other. It's an awkward kind of “we're broken up but still know everything about each other” dance. If he or she starts pulling back from that, it's definitely one of the signs your ex is over you. He or she may not feel comfortable being that flirty anymore.

If there are a couple of things he promised to help you with even after you have broken up, and he just bailed on those promises without saying anything, chances are that he no longer cares to impress you. It might have slipped his mind because he was occupied with others things or he intentionally tried to forget in order to leave the relationship in the past.

Some guys don't deal with breakups gracefully and end up being rude to their ex-girlfriends. So if you see him on the streets and he ignores you or says a nasty remark, it means he is really over the relationship and he is directly showing it without holding it back. If he is that type of guy, the break up might have been the best thing that happened to you!

12 He Asks for His Things Back

You see him walk over to you and you wonder if he wants to get back together, but instead he asks for his things back. This is a definite sign that he is not planning on rehashing the relationship and wants to tie the ends by not leaving anything between you. If that's the case, this is the chance for you to let go of the past and look forward to new things!

Although some of the people try to stay in contact after breaking up, some decide to completely break off any communication. So if you feel like he disappeared from the face of the earth without letting you know, it means that he is taking time for himself for good. If he is initiating this 'no speaking, no seeing each other' relationship willingly between the two of you, unfortunately all of his feelings are in the past.

14 He Prefers His Friends over You

If his actions or he directly tells you that he completely prefers his friends over you then he is taking this break up seriously. Yes, it can mean that he is trying to get over you with the help of his friends but it also says that he wants to get over you and he is determined to make it happen.

15 Bad or No Communication

On the other hand, if you are on speaking terms but the communication is way too cold and terse, it's another sign that things are really over. If his answers during a conversation are brief and he dodges any talks that you try to initiate, take it as a hint that this is the demise of your relationship.

16 He Hopes to Stay Friends

If your guy peacefully tells you directly that he would just prefer to stay friends and date other people, it's an obvious sign that he is done with the relationship. He would love to remain friends but unfortunately anything further is out of the picture.

Lastly, the biggest sign is when your ex starts dating again. Even casual dating suggests that he or she is really trying to get past the relationship. Your ex may just be trying to forget you, but all the same, all signs point to the fact that the relationship is over.