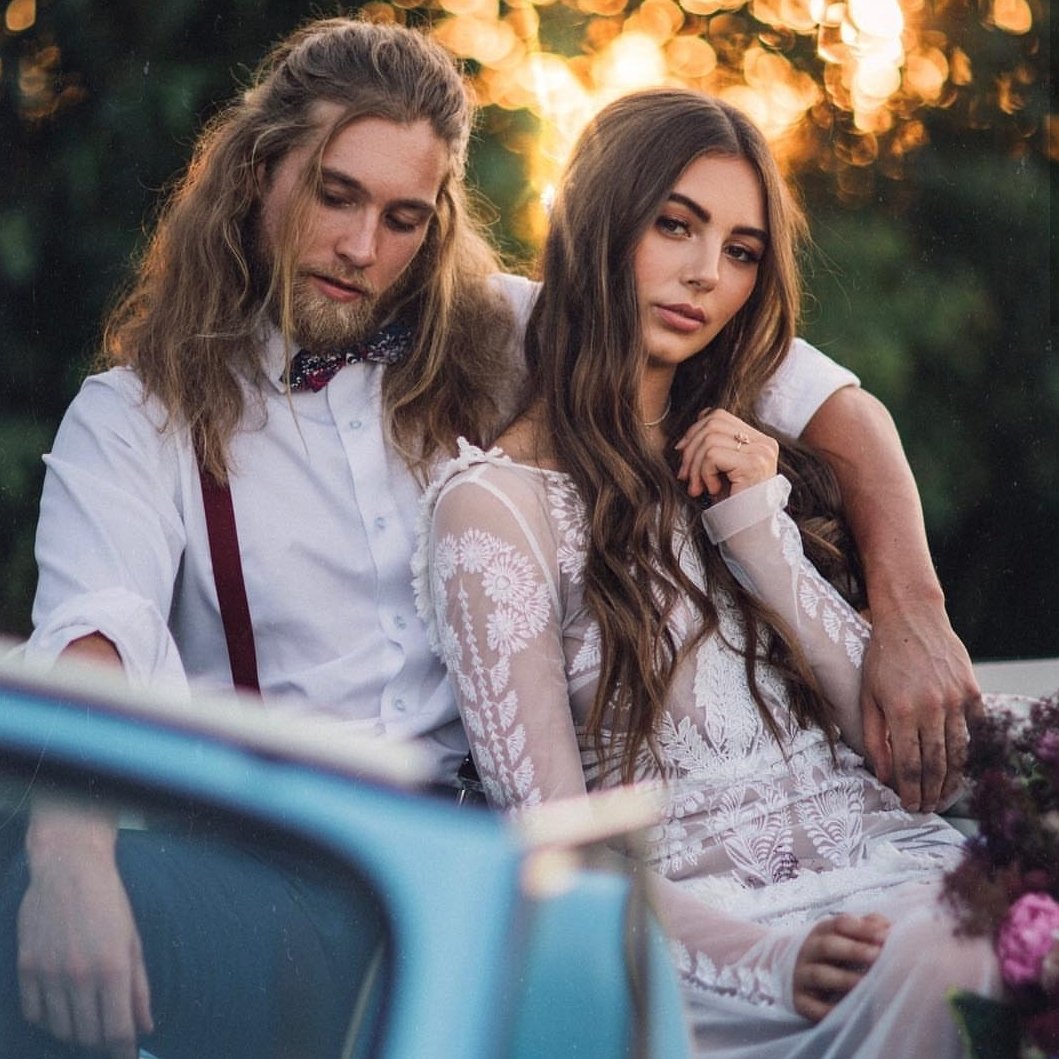 One of the earliest signs a long term relationship is ending is that there are many changes in communication. You used to look forward to talking to him on the phone or receiving one of his text messages. Lately that’s all changed. Neither one of you seem interested in holding a conversation so phone calls, e-mails and text messages are sporadic at best.

Another indicator that a breakup is looming is constantly fighting over the littlest things. A fight should make a couple feel closer together as they try to solve an issue for the betterment of their relationship. Couples that are looking for the relationship exit door often pick fights whenever any opportunity arises. For example, he may feel fully justified to start World War III when he finds dirty dishes in the sink.

A couple in a happy and healthy relationship are physically affectionate. A sign that things are coming to an end is if neither one of you shows affection anymore. So basics such as hugs, cuddling and kissing are nonexistent in your relationship. The relationship feels cold and distant instead of loving.

The hottie at work has started catching your eye and you have been exchanging pretty steamy emails with him. Your soon to be ex has now started blatently flirting with other women in front of you whenever you are out together. This type of behavior signifies that both of you feel that other people could possibly make you happier even if you haven’t voiced that thought yet. Instead of being in a dead end relationship, consider dating someone new.

Since all you have been doing is fighting lately and you feel so emotionally distant from him, you haven't been spending much time together. Both of you prefer spending time with friends or family. You don’t even know what’s going on in his life. And honestly, you are slowly realizing that your feelings are changing.

Your feelings for your partner feel more platonic than romantic. You may still love and care about him but don’t feel like you are in love with him. Instead of thinking his weird traits are quirky and cute, they annoy and irritate you. This major shift in feelings can’t be ignored because its your heart telling you that this guy is being tossed in the friend zone.

Since you have been together for a while, you might attempt a few last ditch efforts to rekindle your feelings. But its becoming obvious that you are the only one that wants to make an effort. He seems uninterested in trying to fix the serious problems that are causing chaos in your relationship. One person can’t save a relationship no matter how hard you try.

If you notice any of these grave signs in your relationship, its time to have a serious talk with your partner. Its extremely difficult to walk away from someone when you have been together forever, but it may be the best thing to do. So ladies how did you know it was time to end a long term relationship?