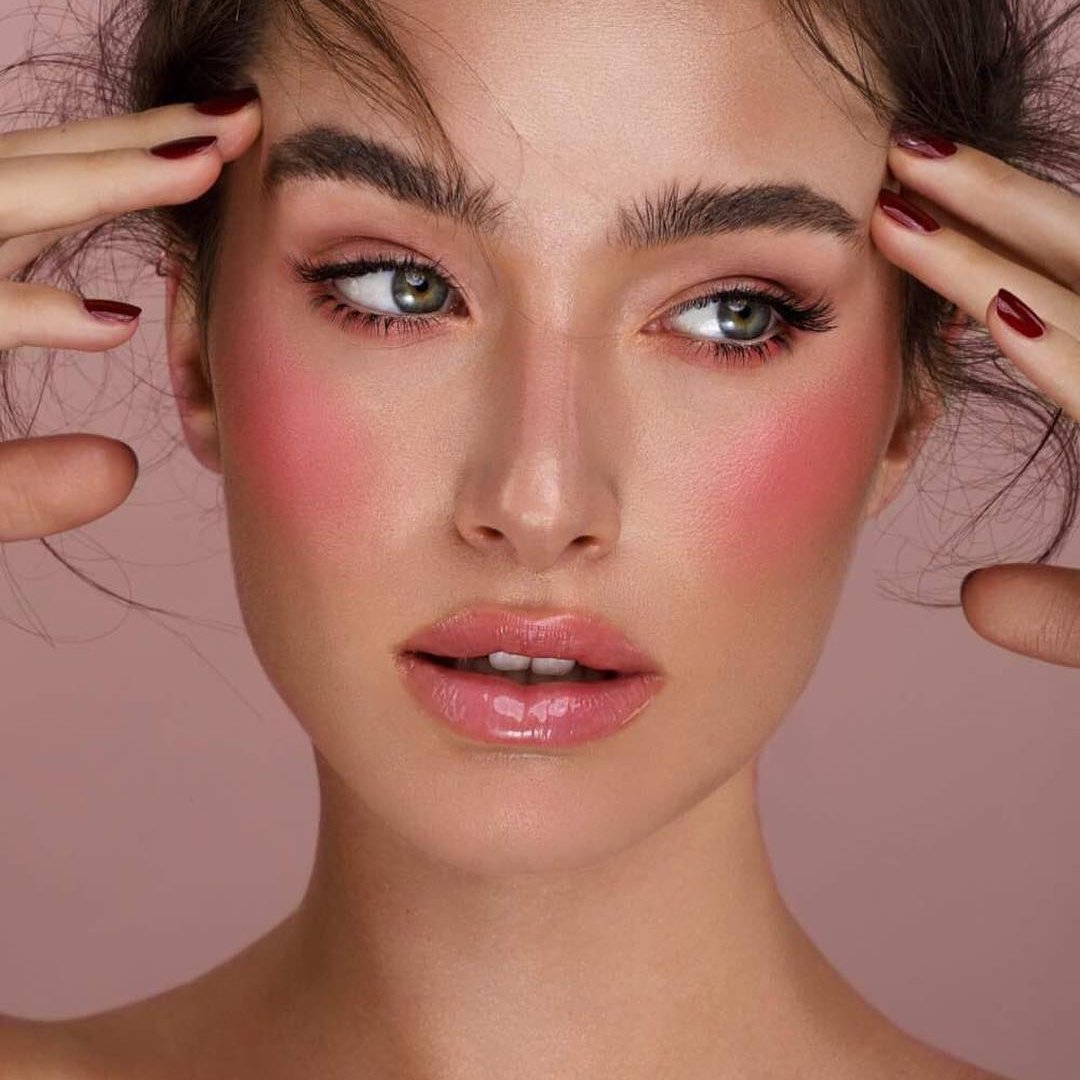 Finding out that he is not over his ex is so difficult to handle. Just like when we fall deep in love, it can take a long time for a boy to get over his ex. That doesn't mean that he should automatically jump into another relationship though. If you are looking for signs that he is not over his ex, you've got to take a look below. I've compiled all of the ways that you can tell he's not over her and what you can do about it! Who knows what you'll find and if your guy is still hung up on his ex!

Facebook is not the end all or be all, but one surefire way to tell he is not over his ex is by constant wall posts back and forth between him and his ex. If you're seeing him posting on her wall and she's posting on his – or even tagging pictures of him, that's not a good sign girls. It also could mean that he is still involved with her, which is not good for anyone.

2. Keeps Her Number in His Phone

Have you checked your boyfriend's phone at any time? Does he still have his ex's number in there? That's a sign girls. If he hasn't had the heart to delete her number or even has the heart to stop texting or calling her, that could be one of the ways that you can tell that he's still hung up on her. Confront him about this girls, it might be the only way you can find out if he truly is still involved.

3. His Status Still States 'in a Relationship' … with Her

Facebook might not be the end all, be all – as I stated previously, but if he is still 'in a relationship' with her, why hasn't he changed that yet? If he is going to be 'in a relationship' publicly, it should be with you right? This is something that I would confront right off the bat, just to make sure that you aren't getting duped!

4. He Gets Jealous over Her

5. He Can't Talk about His past without Getting Emotional

6. He Hides Things from You

When you're in a relationship, you should be completely open and honest, no matter what. You shouldn't ever have to hide something from your partner. If you are finding that your boyfriend is hiding things from you. Small things, big things, any things – it could be a sign that it has something to do with her.

7. He Makes Constant Plans with Her

Ah, this is a big one isn't it? If he is constantly making plans with her, to meet up for dinner or drinks and insists that it is nothing and you are friends – is that really the truth? I know that exes can sometimes be friends with their ex-boyfriends, but do you really think that is all that is going on?

8. He Hasn't Taken the Healing Time

Finally, are you the rebound girl? How much time has passed since the two of them have broken up? This could be one of the biggest signs that he is still hung up on his ex girls, he just hasn't allowed himself enough time to heal before jumping into another relationship. You've got to watch that and understand.

9. He Always Mentions Her

How often does her name come up in conversation? It doesn't matter if he's complimenting her, complaining about her, or comparing you to her--it's not a good sign. If he was over her, she wouldn't be running through his mind while he was spending time with you.

10. He'll Drop Everything for Her

If he cancels your date, because she needed a ride to work, something's seriously wrong. If you're now his girlfriend, then you should come first. Her needs should never be placed above yours.

11. He Keeps Her Gifts around

Does he still keep the teddy bear she bought him on his bed? If they were together for a long time, he's bound to have some knickknack from her laying around, but he should do his best to get rid of them. He doesn't need any reminders of her.

12. He Has Pictures on His Phone

If he still has an album full of pictures of her on his phone, or actually uses her photo as his background, then he's not over her. The same goes for if he saves screenshots of flirty conversations they had when they were dating. If that's the case, you need to run.

If he's dating you, he should make you feel special. He shouldn't compare you to his ex, and expect you to act just like she did. If you feel like you're not good enough for him, because he's always mentioning his ex, then he's not over her.

This is a huge mistake on his part. If he accidentally calls you by her name, then she's still on his mind. If it happens once, you might be able to let it slide, but when it happens a second time, end the relationship.

If he still has her number in his phone, pay attention to what name she is under. If he doesn't change the pet name he has her listed under, then it's a bad sign. When she contacts him, he shouldn't see that "honey bun" is calling.

When she enters a new relationship, your man should be happy for her. If he's jealous or claims that she deserves better, then you should be careful. His feelings for her still exist.

If he refuses to call you his girlfriend, something is wrong. He may not be ready to jump into a new relationship just yet, or he may want to stay single in case his ex decides to get back with him. Refusing to commit is a huge red flag.

Is he happy one second and then miserable the next? That might just be his personality, but it might be a result of his breakup. If he still misses her and hasn't gotten over her, he's going to be emotionally unstable until he heals.

19. His Family Loves Her

Your man can't control how his family behaves, but it's never good when they complain to him about breaking up with her. If his family wishes you were out of the picture, it may weigh on your relationship. His parents know him better than anyone, so if they think he was happier with his ex, they may be right.

20. He Ignores Your Complaints

If you tell him that you're uncomfortable that he texts her, and he doesn't care, then he's still into her. He should care more about your opinion than he does about talking to someone from his past. If he ignores your complaints, you don't need him.

Some men are brutally honest. If you ask him about his ex, he might tell you that he's not over her. It doesn't mean that you have to end your relationship, but it definitely means that you should be careful until he's fully healed.

So girls, you asked for it and we delivered! Here are all of my signs to tell if he is still hung up on his ex. What other signs are out there? Give a shout in the comments!