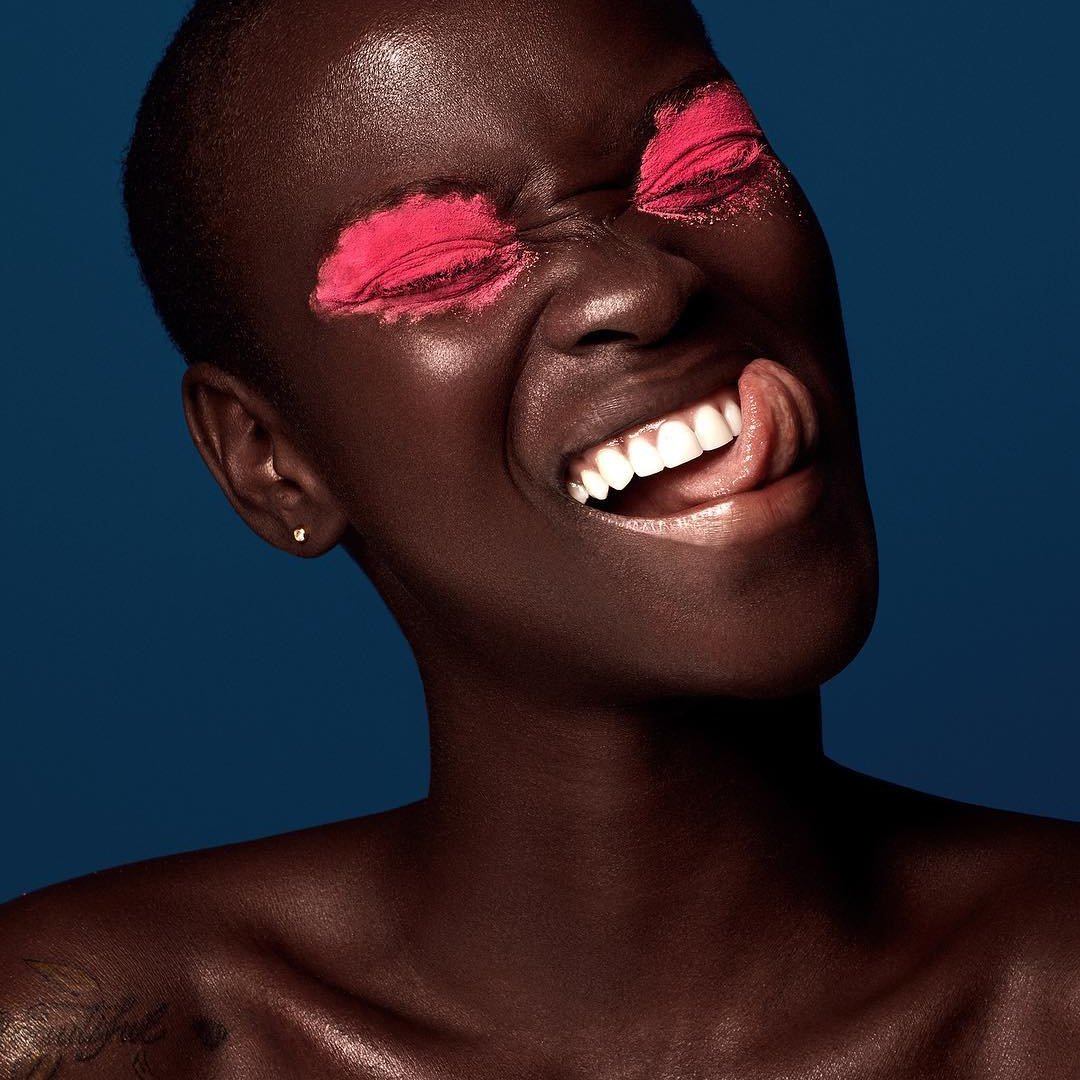 Personal boundaries ladies! This is a huge one. You don't want to be all up in the guy's grill, right off the bat! Staying close and some personal touches, such as a brush of the shoulder are perfectly acceptable, but one common flirting mistake that so many women make is getting too close for their flirtee and getting too personal too soon.

Another common flirting mistake that a lot of women make is talking, so, so much. Girls, you've got to give the guy you are flirting with some time to talk too! Otherwise, he might think that you aren't at all interested in what he has to say and in fact, you might be a little bit self absorbed in his mind. So give your talking a break and instead, let him talk too!

Speaking of being self absorbed, if all you talk about is yourself, your career, your kids (if you have 'em!) or your life, that is a huge turn off for guys! Ask him some questions, find out some information about him. This common flirting mistake could cost you a second or third date if you let it!

Did you know that having too much eye contact can actually make you seem a little creepy? While coyly catching his eye or even just getting a glimpse of his eyes is a great way to get him to approach you, don't stare ladies. That can be construed as completely creepy and totally weird!

finally girls, the last common flirting mistake that a lot of women make is to make weird faces and smiles. I know that I pull this one all of the time! It feels weird for me to just plain smile at a guy – so I pull something super weird! Try to control this ladies.