The Biggest Signs Hes Not Interested Based on His Texts ... 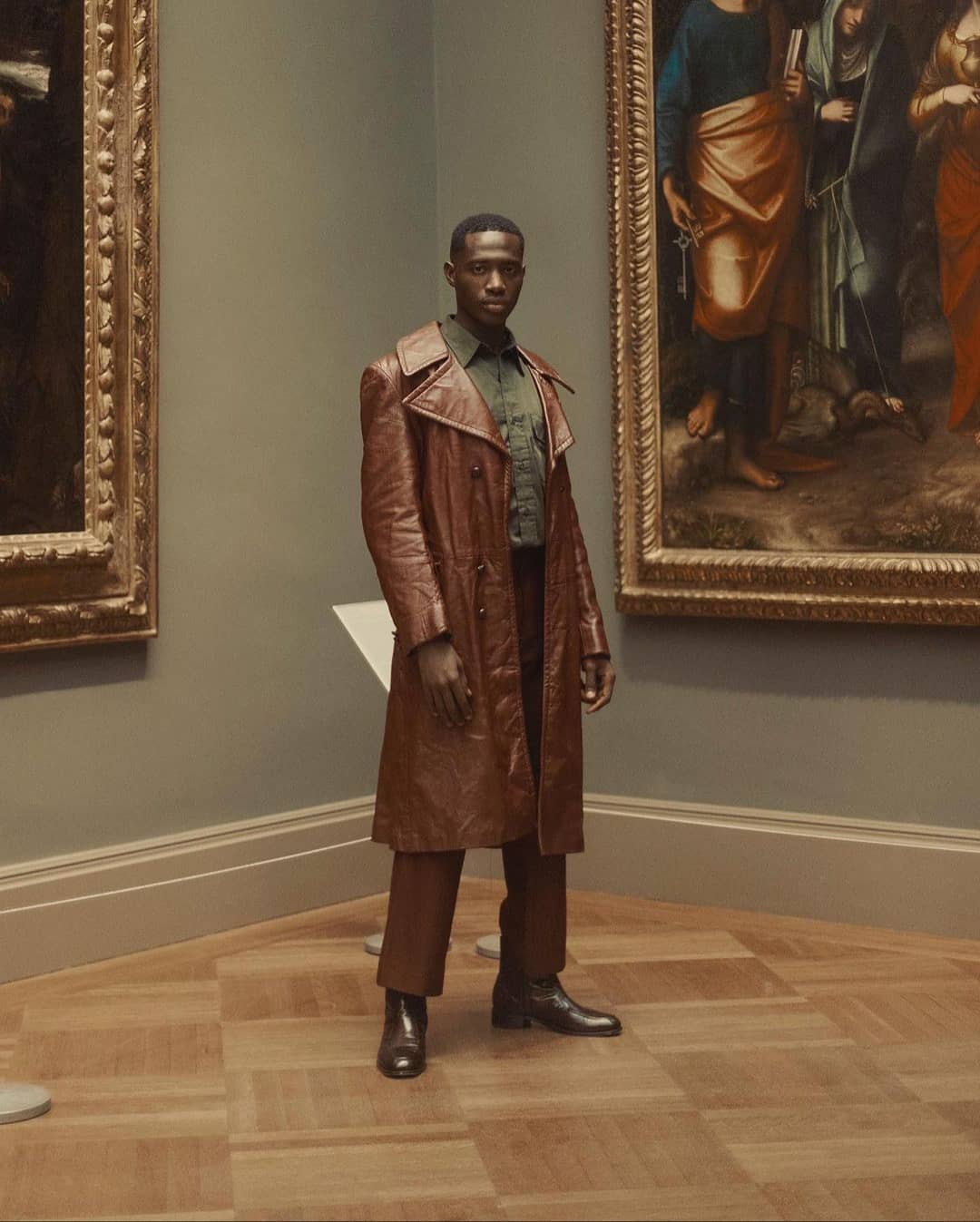 This I think is the biggest answer for how his text behavior signals he's not interested. I went through this experience myself with a guy I was interested in. Sometimes I would send him a text and he would take hours to respond back. Other times he just wouldn’t respond at all, as if I never sent him anything.

People I knew kept telling me that he was just taking it slow. Don’t buy into that at all. Thanks to research, I did I found out that they were in fact wrong. I found out that when a guy is into you he will not hesitate to respond back to a text. He definitely will not blow off any texts you send him. He will respond to them in a timely manner. If he doesn’t reply back or takes forever to do it he isn’t interested in you at all.

2 He Doesn’t Inquire into Your Well-being

This was another sign that the guy I was interested in didn’t feel the same way. He never sent me any texts asking me how my day was. At the time, I was texting him, I was still in college. Not one time did he ask how any of my classes were going. Nor did he ever send any texts asking me what I was up to. If a guy is interested in you he will ask how you are doing. He will want to know because he cares. If he doesn’t ask he doesn’t care. Even guys who are just friends with you will ask you such a basic question.

This is another dead giveaway that he isn’t interested in you at all. He won’t text you anything about his personal life. He won’t tell you where he works, what he does, and basically doesn’t give up any personal details about his life. For example, if he plays some kind of sport he won’t tell you how the match went. He will keep the conversation general. His texts will also be short, sweet to the point. Even if yours are long, his won’t be. Which means he isn’t interested in the conversation or anything you have to say.

4 He Doesn’t Ask You Any Personal Questions

If a guy is interested in you, naturally he will want to know everything about you. Which means he will ask you about your life. He will ask you what you do for a living, what your goals are, what kind of music you like, etc. These are basic dating questions that you think most guys would ask. Shockingly there are some guys who don’t. Which means that they don’t care enough to know. If they don’t care enough to know about you as a person, then send them packing. They aren’t worth your time or energy. Avoid guys who only talk about themselves.

He won’t use emojis, exclamation marks, or anything resembling how he feels. He may put an "lol," or "haha" in his texts, but that’s it. Another big sign that he isn’t interested in you is he doesn’t flirt back. If you try to flirt with him by sending him a heart or flirty gif he won’t send it back. He may even laugh at you for sending one. You feel humiliated after your attempt obviously failed. In my experience, if a guy is totally interested in you he will be the first one to flirt. He will do so constantly. You will not have to be the first one to do it. He also will not hesitate to use an emoji because he feels comfortable with you to do it.