Girls Guide to Surviving Your Ex Moving on when You Havent ... 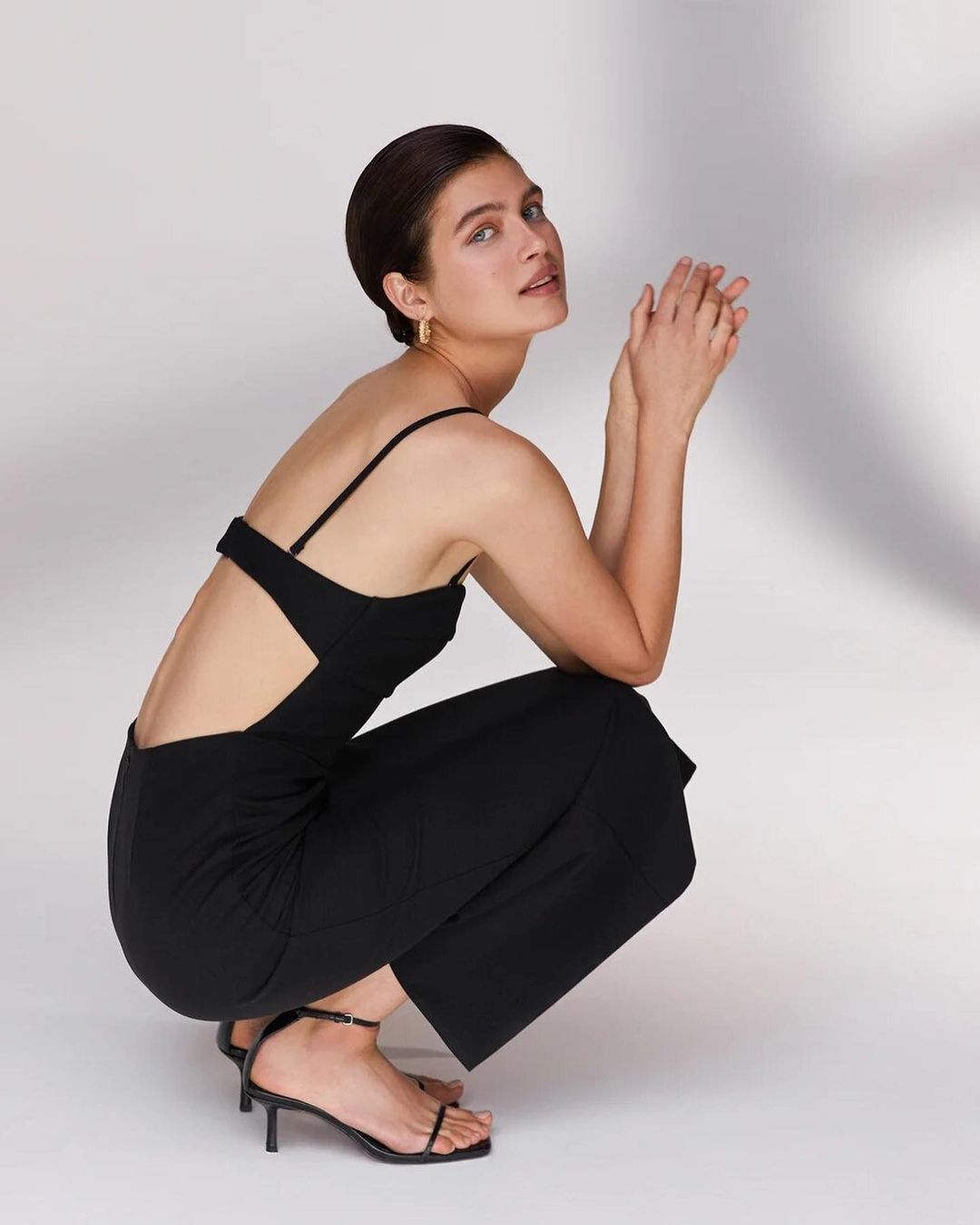 Watching your ex move on after you split is painful. He may start dating other girls, or simply seem perfectly happy without you - and that hurts. But if you have friends in common and move in the same circles, you're going to have to come to terms with it all. Here's how to cope with your ex moving on …

1 Don't Try to Get His Attention

However much you want to shout 'Look at me!' and show your ex what he's missing, don't try to get his attention. You'll just look desperate and upset yourself even more. Besides, you're not in a competition with other girls; if he doesn't want to be with you and wants to date someone else, that's his choice.

It feel so upsetting when you see your ex move on, but you don't own him. He's a free agent, and can do what he likes and see who he likes. He chose not to continue in a relationship with you, and you need to respect that. He has his reasons, and they don't mean that you're undesirable.

3 It Will Hurt - but You'll Survive

It's hard enough when you split up with your partner, so when you find out that he's dating again that's even worse - especially if it hasn't been long since you split up. So feeling upset or insulted is perfectly normal, though he's not trying to hurt you (and if he is, he's a douche). Accept that it will hurt, and that you'll get through the painful stage and move on.

4 Don't Rush into Dating Again - Wait until You're Ready

When you realise that your ex has moved on and started dating again, it's tempting to rush out and find yourself a new boyfriend to show that you can find someone new as well. But you shouldn't rush into a new relationship, as rebounds rarely work. Wait until you're really ready to date again, otherwise it's not fair on you or the new guy.

When you hear that your ex has already moved on, you probably wail 'But what's wrong with me?!' Well, not a thing. It's not personal. The fact that he's dating again doesn't mean that there's anything wrong with you, just that it didn't work out between the two of you. It may or may not work out with his new girlfriend, but that's their business.

6 Don't Obsess over Him

Are you poring over his Facebook page and scrutinising every message for clues about his new relationship. Stop doing that. You're torturing yourself and making it harder to come to terms with your newly single status. Don't obsess about what he's doing and who he's doing it with.

7 Get on with Your Own Life

Rather than trying to cling on to the past, concentrate on getting on with your own life. Focus on doing things that you enjoy, rebuilding your self-esteem, and feeling positive. Whether you like it or not, you need to move on yourself and accept that the relationship is over.

In time, the pain will disappear and you'll stop thinking about him. And you shouldn't blame yourself for the relationship not working out - it happens, and it's nobody's fault. Relationships are complicated!