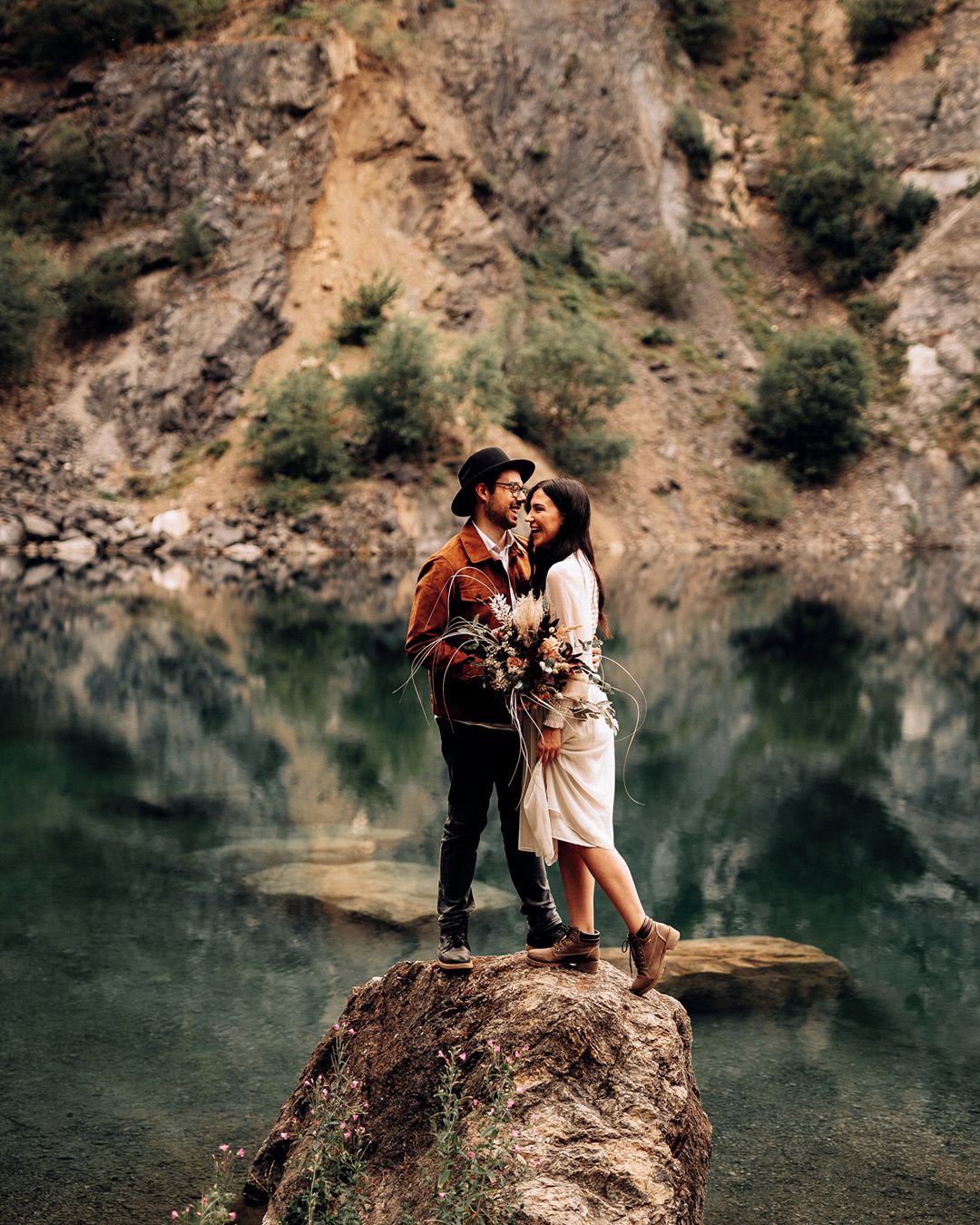 If the guy you like is ignoring you lately, here are a few reasons why he acts this way. I know it feels miserable if your significant other is giving you the cold shoulder and you don’t know what you did to deserve it. Even though most of the time, it’s not really your fault, there are still a few questions that you should ask yourself. You basically need to clear the clutter in your mind and think rationally in order for you to see how you can handle that situation. Understanding why and how you are being ignored will help you focus on the problem so you can find a solution to it as soon as possible. Here are 7 reasons why he’s been ignoring you that you should consider:

1. He Needs Some Space

One of the most frequent reasons why guys ignore their girlfriends is because they need their space. Maybe you’ve become too clingy or too needy lately and he just needs some time alone to recharge his batteries. Everyone needs a little breathing room sometimes so be more understanding and don’t take it personally.

2. He Wants to Spend Time with His Family

Guys need to spend time with their family too, every now and then. If you think that he's been ignoring you lately, it may mean that he has to deal with some family issues, so instead of giving him a hard time, try to be more compassionate and encourage him to tell you what is bothering him.

3. He is Upset and Doesn’t Want to Talk about It

Maybe you did something that hurt his feelings or maybe he is just one of those guys who are very closed off and it’s extremely hard to get them to admit that there really is something that is bothering them. If that’s the case, then he might just be ignoring you because he doesn’t want to talk about his feelings.

Your significant other might be distant lately because he is actually jealous. Is there a new guy in your life who is trying to become your friend or have you been hanging out with your girls more often lately? Just talk to him and see what’s bothering him and spend some quality time together to rekindle the flame in your relationship.

When you think your partner is ignoring you, one of the reasons that you might not have considered is the fact that he is extremely busy lately. Even though it can be quite frustrating to be ignored by the one you love, try to cut them some slack if they are working hard and trying to reach an important objective. Be supportive and show him that you are by his side no matter what.

6. The Scary Kind of Love

He might like you so much that it completely scares him. That’s why he would rather back down a bit and distance himself from you - it might be so he can avoid getting hurt in the future if things don’t work out. He doesn’t want to fall madly in love with you and then get walked all over by you in the future.

Maybe the guy you are dating is ignoring you because he is confused about his feelings for you. He took a step back and he needs some space to figure out what he wants. I know it’s hard to hear this but try to find out what’s happening so you know if you can do something to save your relationship.

It’s pretty difficult to tell what makes a person act in a certain way. If you feel that your boyfriend has been ignoring you lately, just talk to him and find out what’s on his mind. Do you know any other reasons why a guy might ignore his girlfriend? Please share your thoughts with us in the comments section!