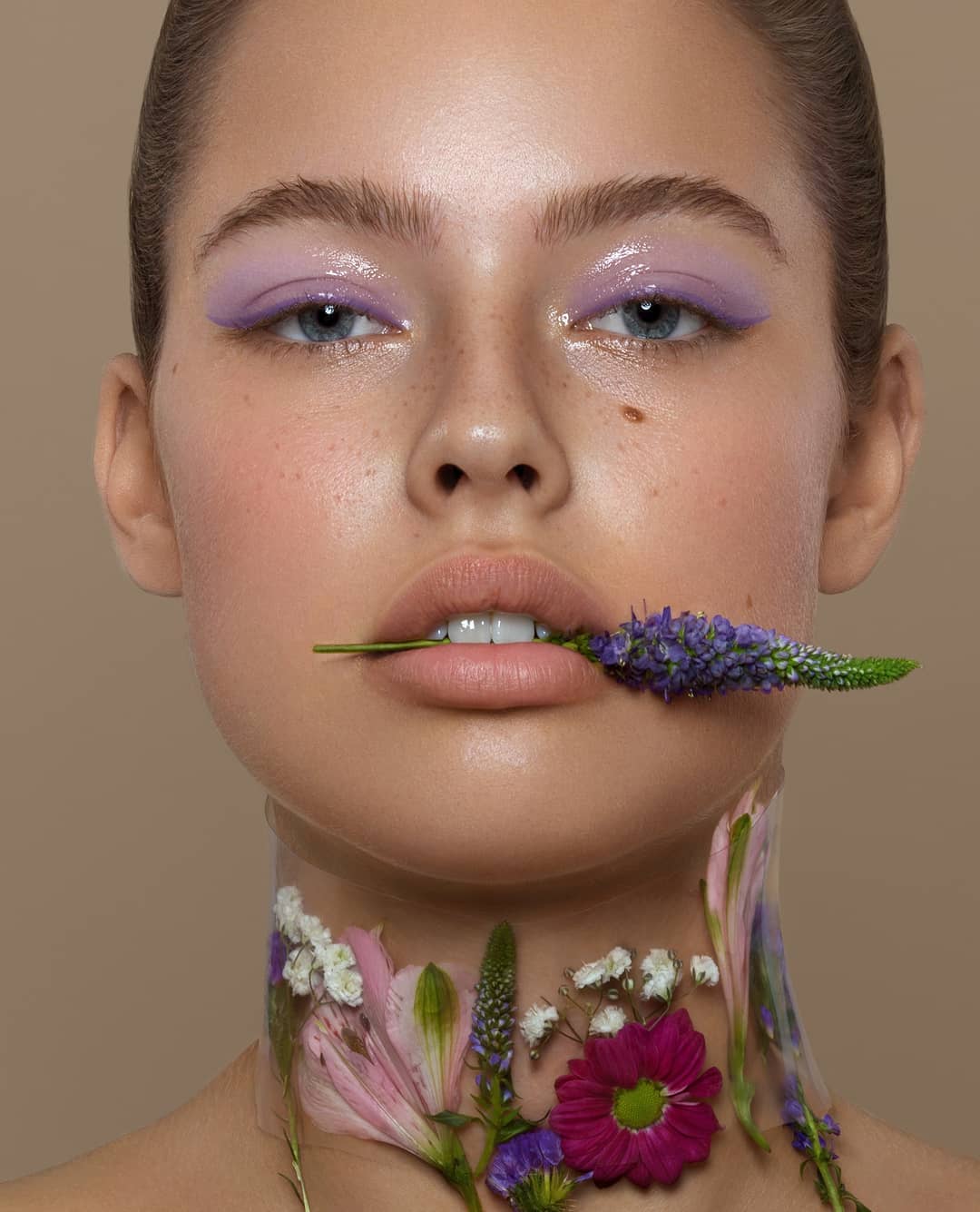 Even people who are only fluent in one language should learn a few key romantic Latin phrases. If you can’t say them, then you can at least write them in a card when the next holiday approaches. Hallmark is great, but this will make your gift seem a bit more personal. Here are some of the most romantic Latin phrases to memorize:

This is perfect to say when you and your mate are suffering from the issues that plague every couple. Even though times are hard, your love will help you get through anything. This is one of the most romantic Latin phrases to learn, because it’ll come in handy during any relationship. It’s impossible to avoid conflict, and saying this while handing over a box of chocolates can help end any argument.

Remind your partner that you’re always going to be loyal by using this phrase. It shows that you’re dedicated to him, and that you want to remain together. The best part, you ask? The phrase consists of only two words, which are pretty easy to pronounce. After practicing a few times, you’ll sound like you’re fluent in the language of love.

This is an adorable saying, because it even sounds romantic in English. Bronze is strong and durable, just like your relationship is. If you think that you’re going to spend the rest of your life with someone, then tell them with this phrase. It’s a unique way to declare your everlasting love.

4. In Perpetuum Et Unum Diem (forever and a Day)

Here’s another phrase you can use to explain your undying devotion to your partner. It’s a bit hard to say, but you’ll get the hang of it after a few tries. If you can’t get the pronunciation right, scribble the words down in a romantic letter instead. Just make sure you translate it, since not many people are able to comprehend the Latin language.

5. Ab Imo Pectore (from the Bottom of My Heart)

This phrase is a simple one, but that doesn't mean it's any less romantic. It's actually pretty darn sweet, so it's hard to find someone that wouldn't be impressed by it. You can use this at the bottom of a card, right before writing your signature. It's a unique thing to do, and it'll make any note a memorable one.

This is easy to remember, so you shouldn’t have an issue saying it. Of course, you'll have to mix this phrase with some English words, since it's not a full sentence. As long as you blend it nicely, it'll still come across as romantic.

You shouldn't be afraid to fall in love. Use this phrase when you're trying to tell someone how much you care about them, and that you're ready to commit. Be brave, and yield to that love you feel.

The Latin language feels so romantic, because it sounds beautiful and isn't heard often. Learning just one or two of these phrases can pay off one day. Do you have a favorite Latin phrase?