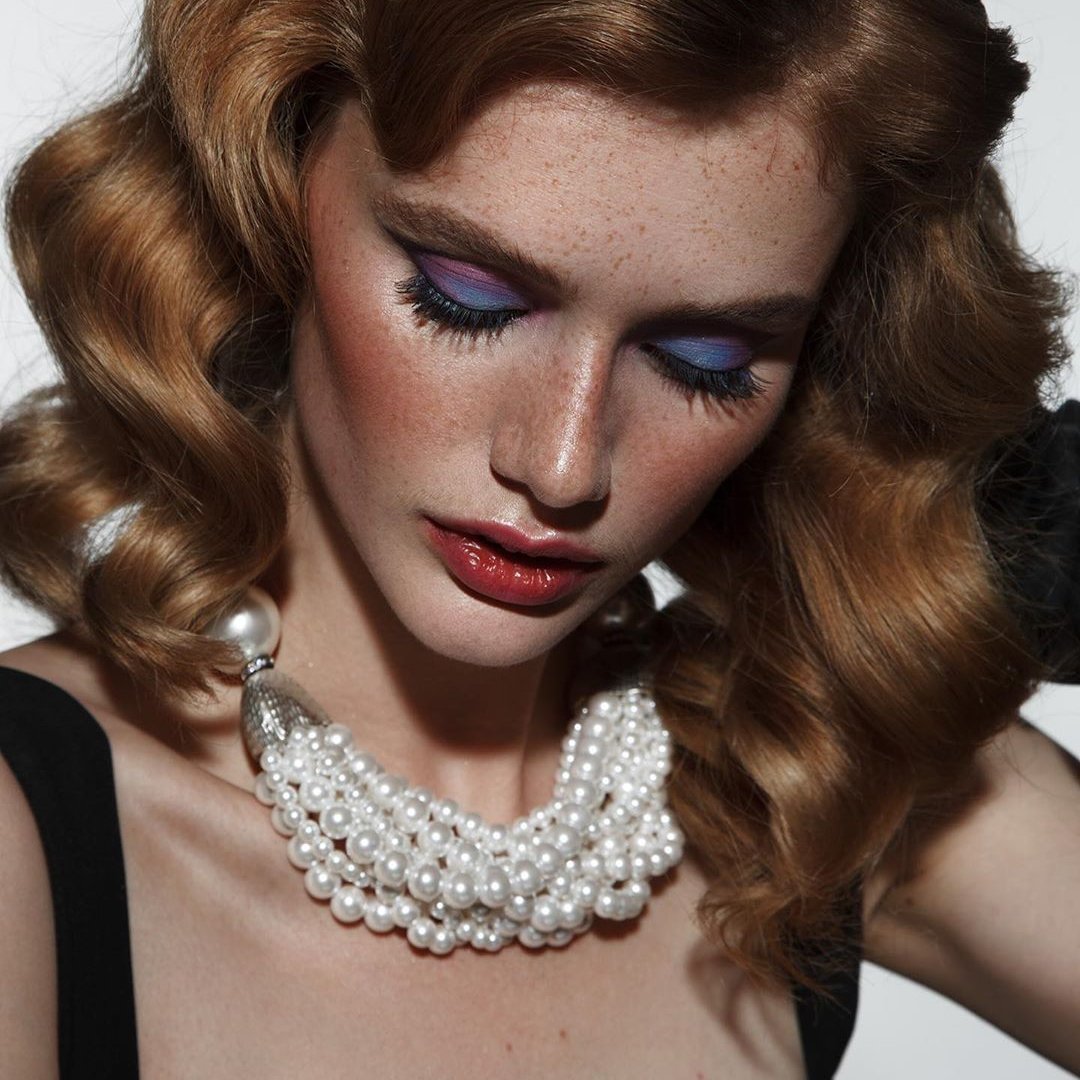 When I look back at the heartbreaks I've had, I see that many were because I didn't see the signs a relationship isn't going to work out. Sometimes I didn't know they were there, but most of the time I didn't see them because I didn't want to. I guess the knowledge that there was something I simply couldn't fix was too much for me to face. I'm sure some of you can relate. I may not be able to change the past, but one thing I can do is give you the signs a relationship isn't going to work out so you won't have to go through the pain and frustration I did. Here are 9 of them, although I'm sure you can think of more.

1. He Tries to Change You in Any Way

The inability to accept one another as you are is one of the biggest signs a relationship isn't going to work out. I'm not talking about small things like your taste in movies. I'm talking about the major things-how you dress, who you hang out with, where you work etc. If you're bored with life and would like to try something new, that's fine. However, if being with him would require big changes you're not willing to make, hang it up. He needs to be able to be with you for who you *are*, not who he thinks he can make you into.

2. You Feel the Need to Change Him

“Take me as I am” goes in both directions. It's one thing to try to get him not to wear the shirt with the naked women on it when your mom comes over. That's a given. However, it's something completely different if you're trying to get a vegan to share your love of bacon or a “city boy” to eat fried squirrel. If you want him to accept you the way you are, you need to be willing to do the same for him. Think of it this way - if he's not what you want, why are you with him?

3. You're Not at the Same Place in Your Lives

This is where age can become a factor. However, there's a huge difference between a 25-year-old college student living at home and a single professional of the same age. This isn't to say that you shouldn't get involved with an otherwise-great guy because of this, but there needs to be a plan to eventually get to the same place. It can't just be a plan “on paper”, either; there has to be solid action involved. Trust me, waiting for someone to play “catch-up” to you gets old quickly.

4. He Can't 'handle You' during the Hard Times

Sorry, but it's not always 'rainbows and butterflies.' There are going to be bad moods, stress with work, issues with family and pretty much everything else that comes with building a life with someone. The two of you need to be able to help each other (or at least manage) during those times if your relationship is going to work. Those of us with mood or anxiety problems will need a special touch, but the right partner will be able to give that touch. You'll both have to work at it, but he should at least be willing to try, rather than running off because it's not fun anymore.

5. You Don't See Any Long-term Potential

It's one thing if you're just having fun, but the stakes are higher when it comes to long-term relationships. My parents used to say that you should never seriously date anyone you couldn't marry because, in some cases, you may have to. I grew up in “shotgun-wedding” country, but this advice applies anywhere. If you know this isn't a person you want in your life long-term, then either make it clear that you're just dating for fun or walk away. I'd suggest the latter.

6. Your Needs Aren't Being Met

Despite what 80's love songs say, we can't expect our partner to be our “everything”. You can have everything else in common, but your boyfriend is never going to watch marathons of “Project Runway” with you or dish over which guy on Downton Abbey is the hottest. It's just not going to happen. If your needs in the relationship area aren't being met, though, you need to talk. The two of you should be able to listen to each other and try to meet whatever needs you can. Otherwise, it's not going work.

This sounds obvious, but you'd be surprised. If he's given you a reason not to trust him, that's understandable. But if you find yourself hacking into his Facebook account or reading his text messages when he leaves the room, that's a problem. If nothing else, you need to figure out what's behind your distrust and work on that. Contrary to popular belief, time and/or marriage will not solve this problem.

8. You're Doing All the “work” in the Relationship

My parents taught me that relationships, like most other things in life, are what we make of them. There has to be a “give and take” to make the relationship work. That doesn't mean you'll be at the same level at all times; there are going to be times when one person has to “give” more to support the other. Sometimes it will feel like “work”; sometimes it won't. However, if he doesn't care enough about the relationship to meet you halfway, take a step back. And another … and another … you get the idea. Now, for one of the biggest signs a relationship isn't going to work out:

9. You've Already Decided It's Not Going to Work

My dad gave me some really good advice before I got married. He said that, if you go into your marriage thinking that you can “just” get divorced if things go bad, you might as well not even bother because that's exactly what's going to happen. Judging from the directions some of my friends' relationships have taken, it's definitely true. If you just want a good time, fine. But if you want things to last, you need to work under the assumption that they're going to. It might seem practical to have a 'backup plan' but, if the relationship is good, there won't be a need for one.

As I said earlier, I hope that this information will spare you the heartache of dragging a relationship out when you don't have to. Can you think of more? Are there any I've mentioned that you disagree with? What advice to you have for the rest of us? I'll leave you with one last thought: I think we can all agree that it's worth the effort to save a good relationship. If you're constantly trying to save it, however, it's probably not a good relationship.