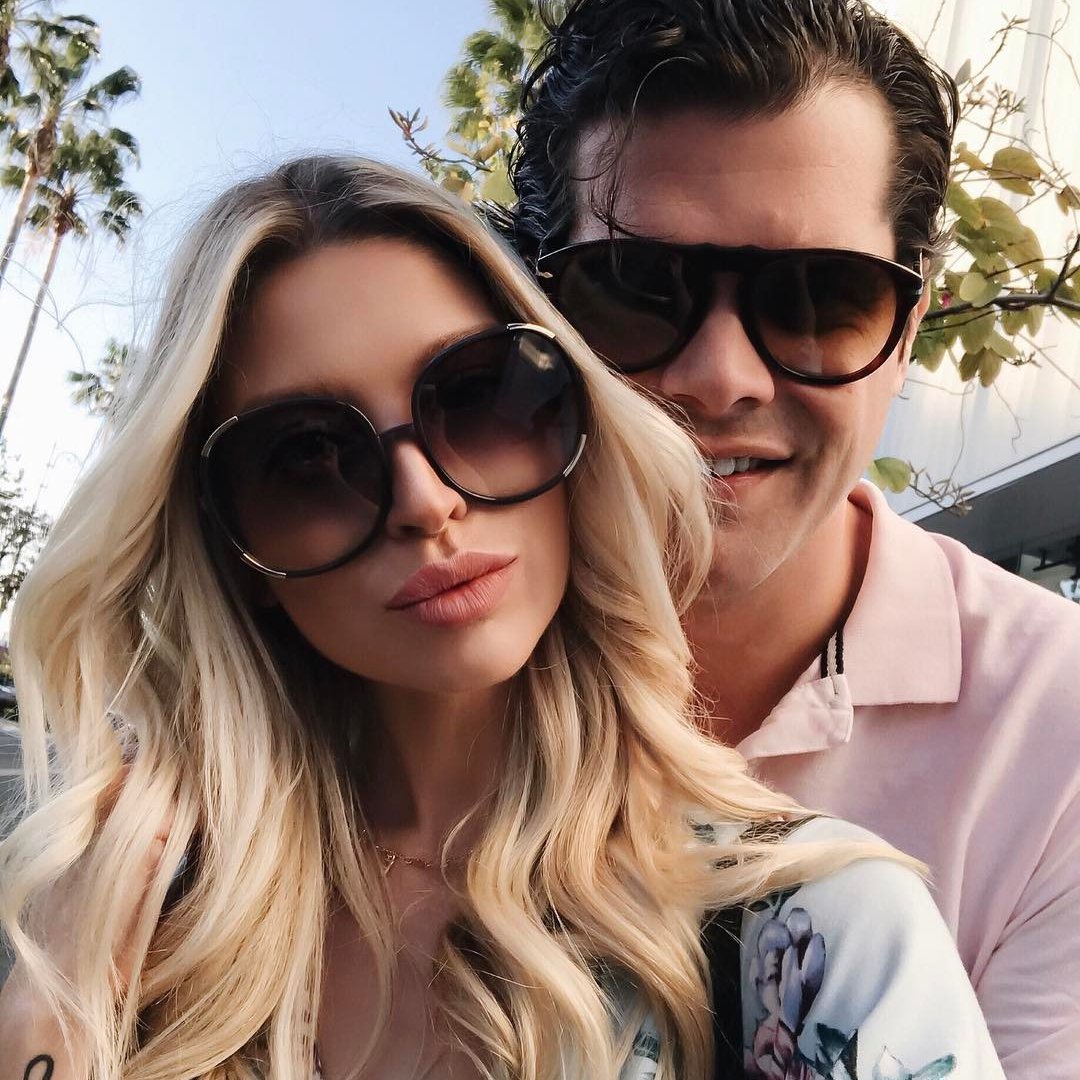 Getting noticed is the first in this series of steps to getting a guy to ask you out. You may or may not have been noticing this guy from afar. Once you’re interested, you need to get on his radar. This could be sitting next to him when you have a chance or saying something to him in passing. It’s important that you get him to notice and recognize you. Get his attention by noticing things he’s into. Does he wear a sports team logo? Maybe ask if he’s going to an upcoming game. Do you have mutual friends? Mention them in your next conversation.

You need to get to know a guy in order to figure out if you actually like him. For a good relationship, you need mutual physical attraction, which is unpredictable. It’s either there or it’s not. Second, you need a good friendship; this is a little more predictable. Start out with a bit of small-talk to get to know him better. This will naturally progress into a meaningful conversation as more time passes.

Before you take the chance to be in the friend zone, you need to let him know you’re interested. Guys are just as worried about rejection as women, and they look for a sign that would tell him you would say yes if asked out. If you have a group outing planned in the next few days, mention it and see if he wants to come. It shows you’re interested and gives you an environment without a lot of pressure.

Even if you don’t want to ask him out (which you can if you want) you still need to make a move. Bring up some events that are around the corner that you would like to go to. You can be as specific or vague as you want. Asking something like, “would you like to get together sometime?” is a great tactic. If he says yes, then ask him another question like, “how do we do that?” This challenges his resourcefulness and ardor. It makes him meet you halfway. Just make sure that he understands that you want him to go with you.

If he still hasn’t asked you out, don’t let yourself get discouraged. Guys find confidence attractive, and guys also enjoy a challenge. If he notices that his rejection doesn’t bother you and you’re still a confident, fun woman, he’ll begin to wonder why hasn’t asked you out yet. If a guy isn’t ready to jump at the chance to ask you out after you have made the first move, then he probably isn’t worth your trouble. That or he hasn’t been around you enough to awaken your amazing qualities. So carefully arrange some time to spend in his company - group settings are the best. Give him some more chances to see how amazing you are. If he still doesn’t ask you out, move on.

Guys are always more attractive to women who know their self-worth. And if he hasn’t asked you out yet, ask him yourself.