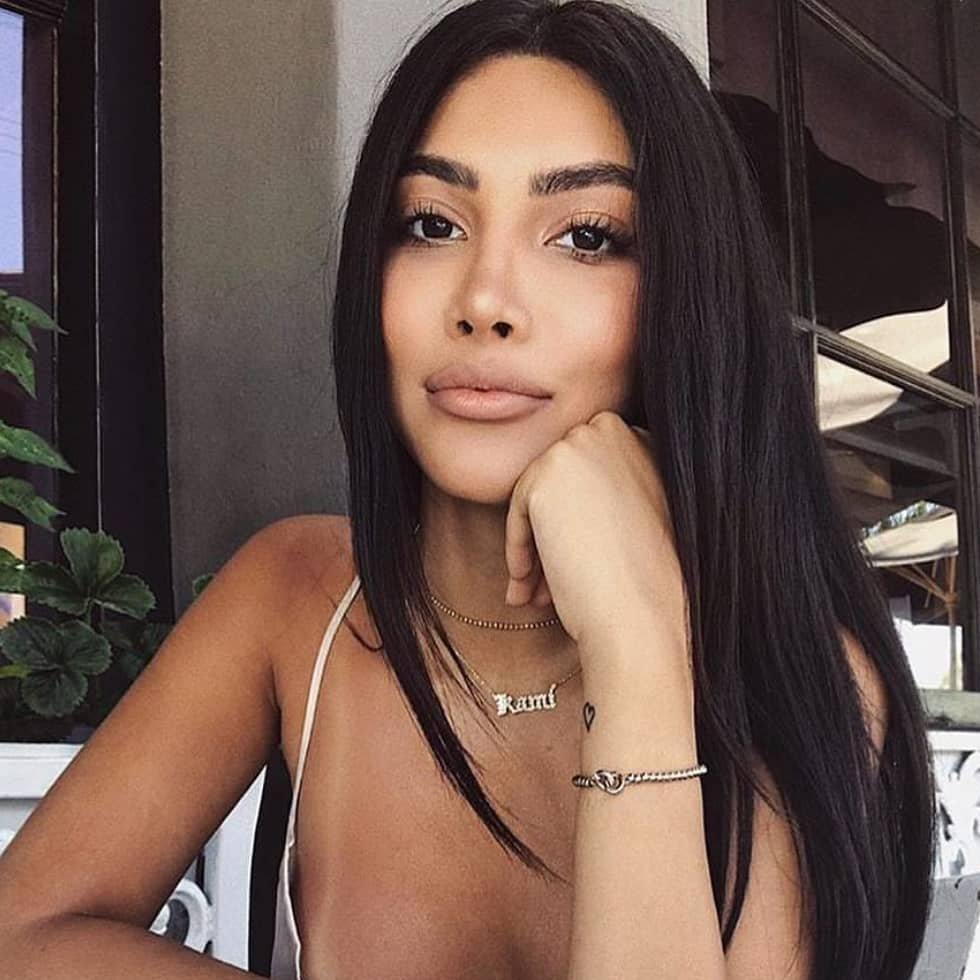 Are you looking for some ways to end a bad first date gracefully? Both a positive and negative of being a player in the world of dating is the fact that the entire process is so unpredictable and full of surprises! We all hope for the good kinds of surprises, to meet someone that you make an instant and special connection with, but sometimes, hopefully not that often, you find yourself on a first date with somebody who wasn’t exactly what you expected! If they are being weird, if you have no chemistry, whatever the issue may be, it is always good to have an escape plan ready to activate! Here are some foolproof and clever ways to end a bad first date gracefully.

Make sure not to tell him your entire life story in the first fifteen minutes of the date, because if things start to go south quick, you can get away with telling a few white lies in order to make an exit without him picking up on any contradictions! You’ve just had a text from your sister who needs you urgently, but that only works if you haven’t already told him that you are an only child, right!? Not oversharing is one of the best ways to end a bad first date gracefully.

Don’t be afraid to say the word no, it’s as simple as that! Way too many women are conditioned to be kind and polite to any guy that gives them attention, but the truth is that if you see that the date isn’t going to be going anywhere positive, there is absolutely nothing wrong with letting him know this in a mature way and suggesting that you both cut your losses and save time! He might appreciate your honesty.

Men are pretty simple creatures. If you spend the first half of the date doing things like stroking his arm and patting his knee, even just out of habit rather than attraction, he will assume that the date is going swimmingly. If you keep yourself to yourself, it won’t come as much of a surprise when you decide to call it a night. The less perceivable signals you give, the less badly he will take you leaving.

If you can make it through the whole date and he asks you when he can see you again, just tell him that you’re not sure because right now you don’t think you have the time to devote to a new love interest. There isn’t much a guy can say about something like that, and he will appreciate that you found the time to go out with him in the first place.

It might be a cynical viewpoint, but the majority of guys on a first date are all looking for the same thing! If you make it clear to him, either through your actions or your words, that you don’t see yourself as compatible with him, then hopefully he will see this as a graceful nudge in the direction of killing that before it starts up. After all, it’s not only your time that is being wasted!