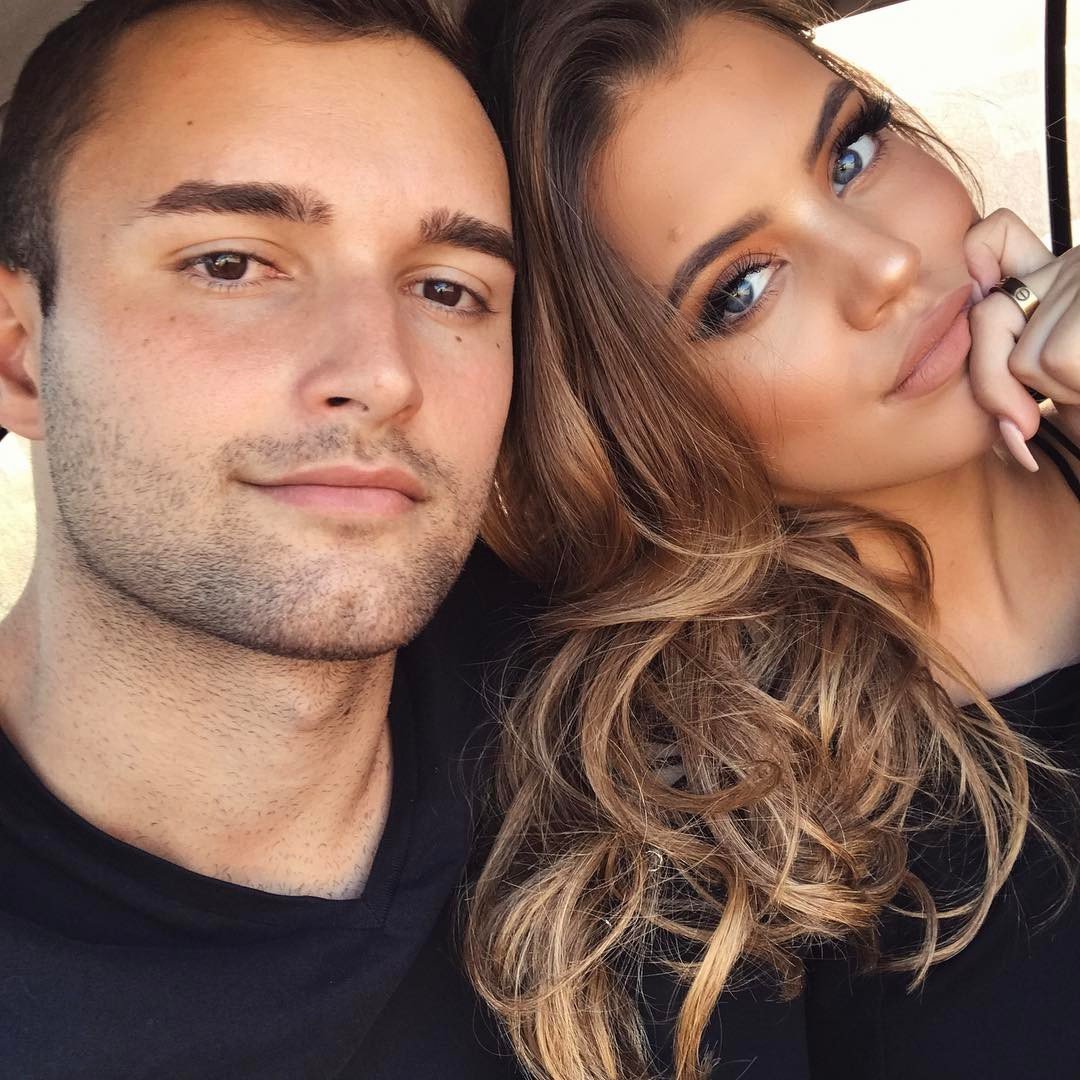 I know it's hard to believe it, but lovie, you might have just met the man of your dreams! How do you know for sure? Here are a few ways even the most skeptical, cynical girl can tell.

1. He Makes You Laugh

There is nothing that steals my heart faster than a guy who can make me laugh. Also, it says something about how he's into you if he TRIES to make you laugh. OMG, giggles and I'm done.

If he's socially aware, or - gasp! - a feminist in the vein of Justin Trudeau, you've got to give him a chance. You couldn't possibly be with someone who didn't believe in equality in all its forms, so if he's woke and not afraid to show it, he might be The One.

No girl wants to date a mean guy, but a gut who's especially kind, compassionate, and sweet AF? Buckle up, sugar, you're in for a ride.

You're not going to want to complete for your man's attention over his job, but you also don't want to date a man with little or no motivation. If he's in the middle, it might work.

5. He's Curious about You

When you met him, did he ask you questions, and seem interested in more than your cleavage? If he wants to know more about you (and not just you boobs), that's a very, very good sign.

6. He's Not Currently in a Relationship

Girl, your soul mate is not married to someone else. Period, the end, move on.

When you're old and grey and have grandchildren together, the physical stuff won't matter so much... but now? It's important. A spark is another telling sign that he might just be Mr. Right, instead of Mr. Right Now.

If the guy you're with is constantly saying he wants you to change things about you-he's not the one. The one is someone who can appreciate everything about you.

If your man shows up on time, if he calls when he says he will, and makes an effort to always keep his promises to you, he's definitely a keeper. It shows you're important enough to make a priority.

He cheers you on, suffers your losses with you, brags about you whenever possible, you've got to take him off the market. The man of your dreams will always be your biggest fan in life.

If your new interest has all of these things, THIS IS NOT A DRILL! Do not let him get away! What are your other "flags" for knowing who to keep and who to toss?