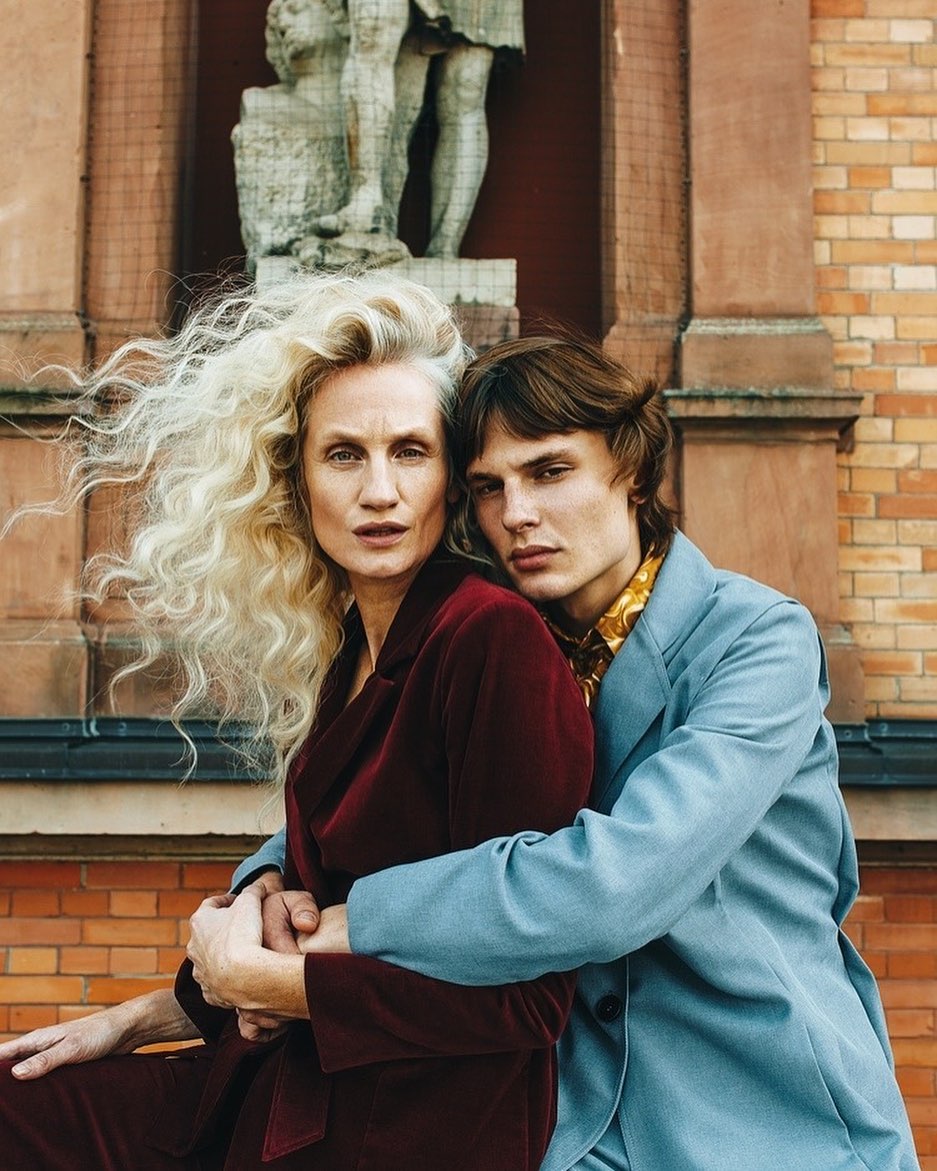 1 It’s Always You Initiating the Plans

One sign that he’s not into you romantically is that you’re always the one making the plans. He may be up for doing something together but that doesn’t mean he feels the same way you do. He may just see you as a friend. Be observant over the next few weeks to see if he ever mentions anything to do together.

2 He Doesn’t Text Back Till Way Later ⌚

If a guy is into you, he’ll answer your texts promptly. There may be times he’s busy and has to get back to you later but the majority of the time, he answers quickly. If the guy you’re crushing on doesn’t text back for hours and that’s the norm rather than the exception, take the hint. It may feel hurtful but it’s better to know if you’re not his first priority.

3 He Talks to You about Other Girls

Friend zone alert! If he’s talking to you about other girls then this’s a huge flag he’s not into you romantically. It doesn’t mean he doesn’t care about you. He may care for you deeply but only as a friend. You can treasure your relationship with him but realize that it’s not likely to venture into romance.

4 He Hasn’t Introduced You to His Circle of Peeps

Have you met his friends or family? The answer to that question is very telling. If you haven’t then it’s likely you don’t rank as a romance prospect. When a guy cares for you romantically, he wants you to meet those who’re important to him.

5 You See Him Flirting with Other Girls

If you see this then you know he either isn’t interested in you or he’s just flirts with everyone. Either way, he’s not the one for you. You want a guy that only has eyes for you! Of course it’s also possible that he doesn’t realize you’re interested in him. If that’s the case then you have to make sure you let him know that. Everything could change once he realizes you have feelings for him.

6 He Hedges when You Try to Talk about Your “Relationship”

Okay. There’s no misunderstanding this. If you try to talk to him about the relationship between you and he doesn’t really respond to you or just says that you’re a great friend then you have to take his words at face value. He’s telling you that he doesn’t return your feelings. While this’s difficult to hear, it also lets you know it’s time to move on.

7 He Encourages You to Go out with Other Guys

If he’s encouraging you to go out with other guys then he doesn’t want to go out with you himself. Don’t be offended if this’s what’s happening. He’s being honest with you and he wants you to be happy. That says he does care about you, just in a different way than you’re hoping. You can choose to accept that he cares for you but also move on to allow for other possibilities for romance to find you.

These’re some unmistakable signs he’s not interested in you romantically. Was this eye opening? You’re welcome to share your stories with us.