10 Things You Should Know about Dating the Woman Whos Forever Alone ... 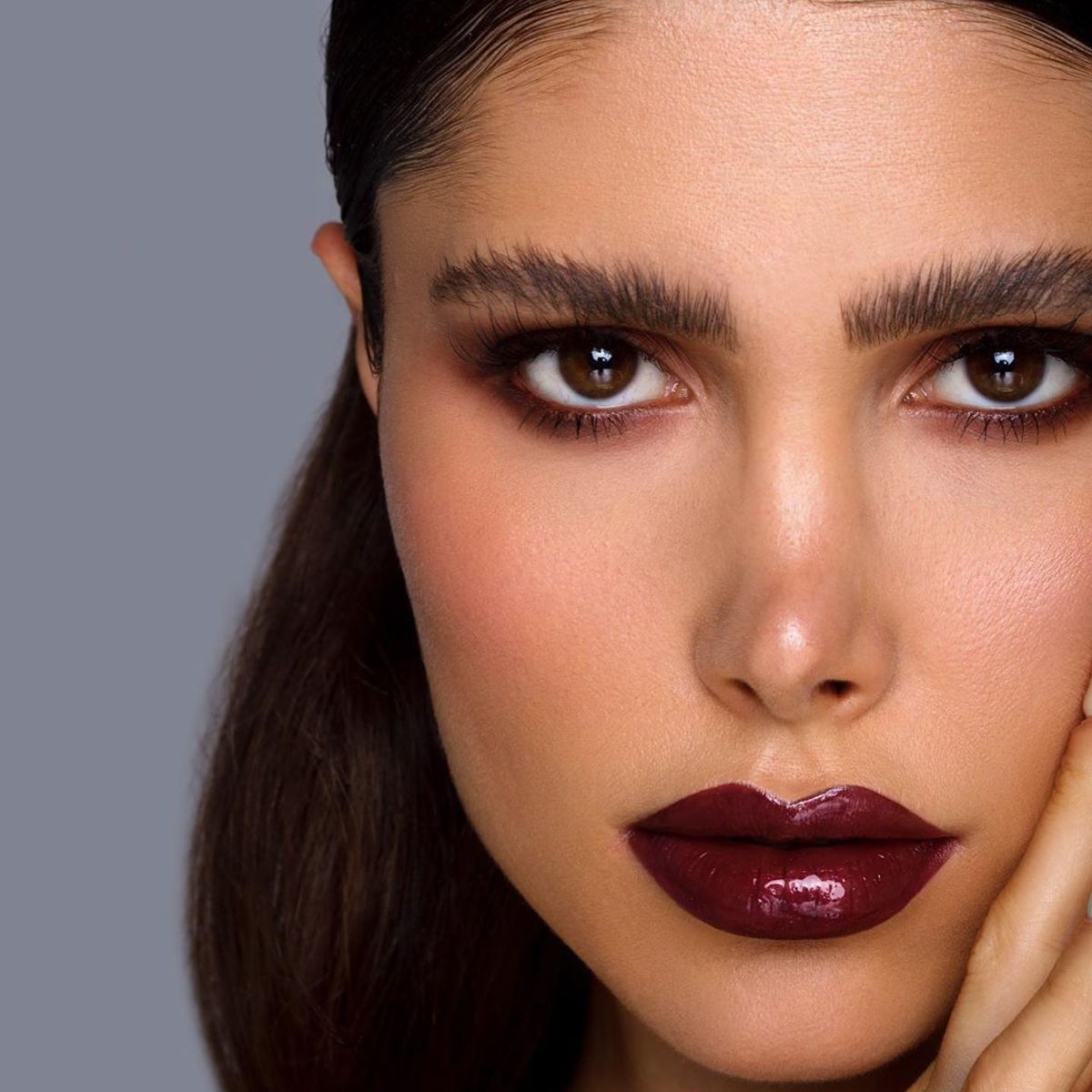 Most of us have said that we're "forever alone" at some point i our lives. After all, it's hard to find a man who's worthy of our time and attention. That's why we aren't eager to jump into a relationship. Elite Daily understands that, which is why they're trying to turn "forever alone" into a positive term. After all, the following things are true for anyone who's "forever alone:"

1 You Aren't Single, Because You Can't Get a Guy

If you really wanted a boyfriend, you could settle for someone. After all, there will always be a guy out there who would love to call you his girlfriend. Of course, you aren't going to date any old guy, because you have high standards. You aren't going to date someone just to date him. You're holding out for someone that you actually like--someone who actually deserves to be called your boyfriend.

2 You Actually Enjoy Being Alone

You aren't embarrassed about being single, like most other women are. You actually enjoy it. After all, it gives you plenty of alone time, which you absolutely adore. There's something special about being alone in a room without anyone around to bother you. It's freeing. It gives you time to think, time to plan your days, and time to relax.

4 You Want Your Man to Have Friends

Women who are "forever alone" know the importance of having a close group of friends. That's why you won't mind letting your future man hang out with his buddies. You know he needs his pals as much as you need yours.

You've dealt with a lot of hardships over the course of your life. Of course, you haven't let them get you down. You've been able to survive over the years, even though you didn't have a man by your side. Why? Because you're strong enough to get through your days without another person. You can handle life on your own.

6 You Don't Need a Man to Complete You

You aren't searching for your other half. Why? Because you're already whole. You know that you don't need a man in order to feel like your life is complete. If you decide to date a man, it's only to enhance your already amazing life. You're not foolish enough to think that he's going to turn your whole world around. That's up to you.

7 You Really do Want to Be with Someone

You understand that there's no need to worry about who your significant other is texting or contacting over social media because you trust them. You both have a mutual understanding of needing your own space.

You're not the type of person to constantly text asking where your boyfriend is at and what they're doing every moment you're not together. You don't jump to conclusions if they're not free to hang either.

10 You Will Be the Best He's Ever Had

If he treats you right, it'll be totally worth it. You don't fall for someone easily, so when you do, it'll be the best relationship ever.

There's nothing wrong with being "forever alone." Plenty of us are. That's why we should try to change it from a negative term to a positive one. Have you ever had a boyfriend before or are you "forever alone"? 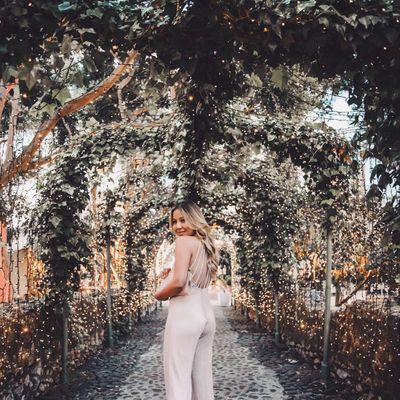 7 Worst Things to Say to a Woman Whos Had a Miscarriage ...
makeup 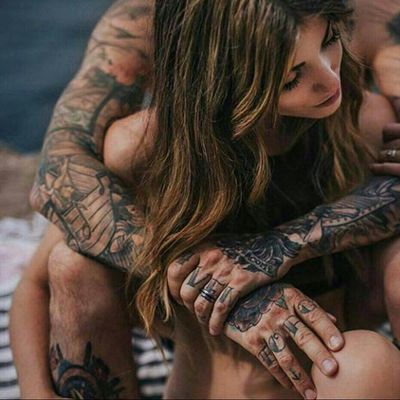 8 Things You Should Know about Permanent Makeup ...
fitness 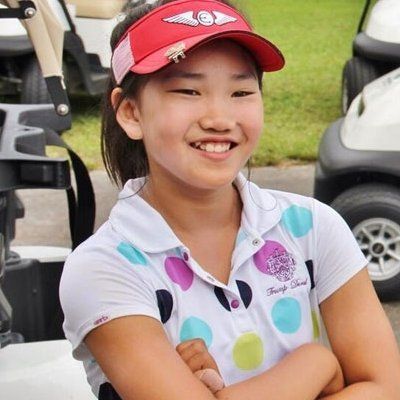 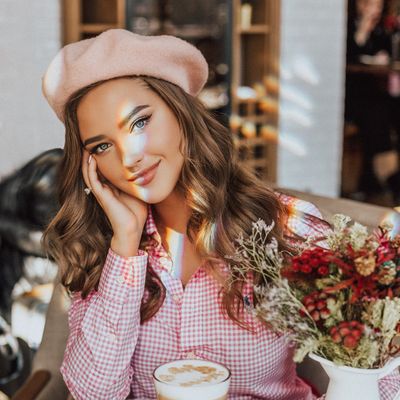 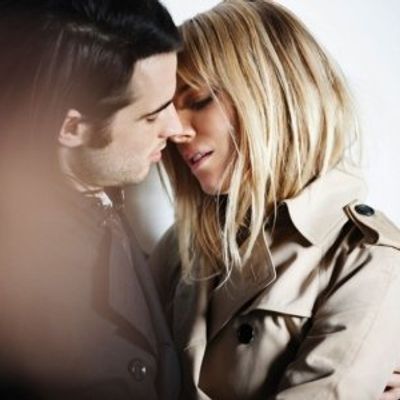 9 Signs You Might Need to Lower Your Dating Standards ...