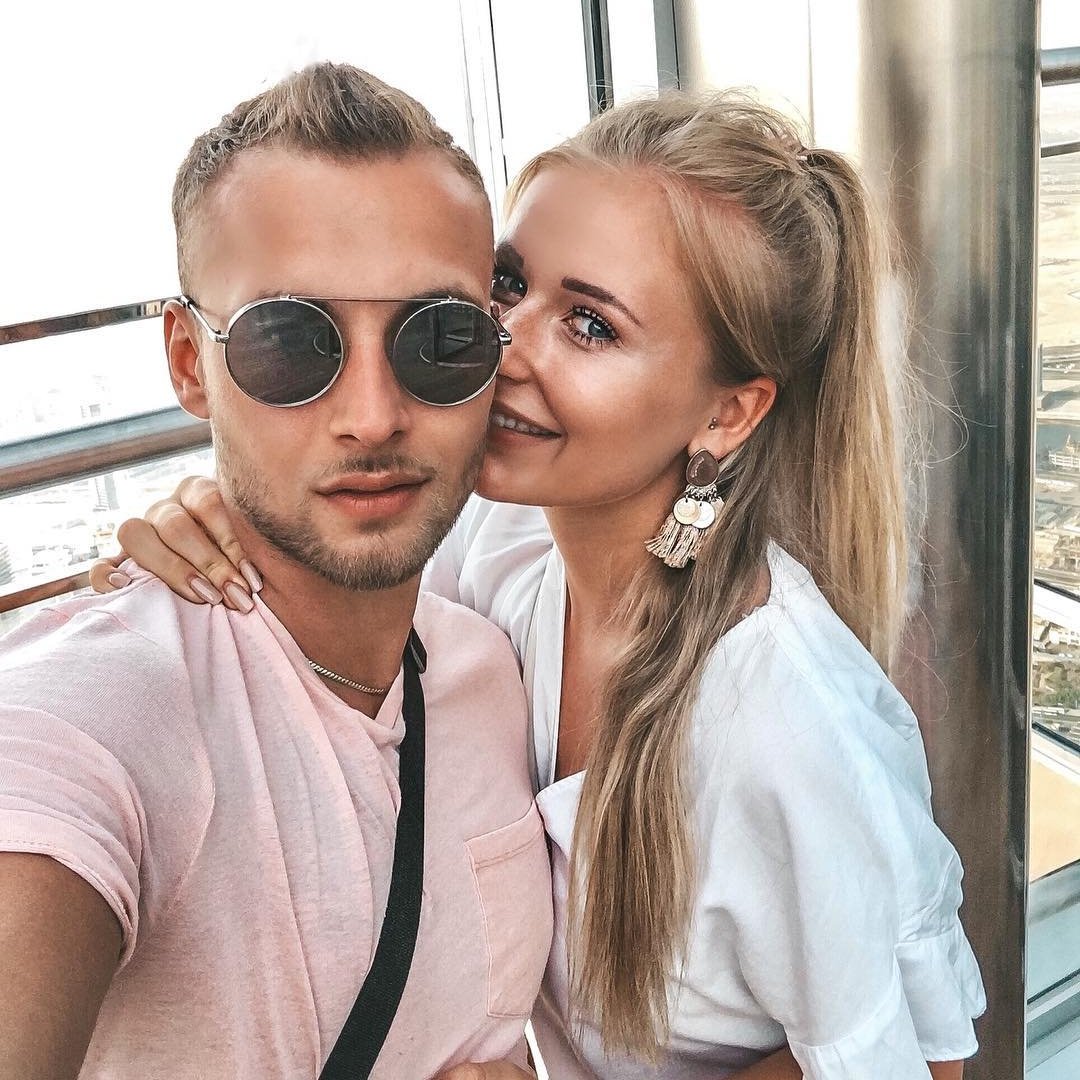 Sex, it’s something that the majority of us love to have, the more often the better! However, there are definitely some occasions in life when it can be used, but it shouldn’t. The emotional complications that can arise from having sex with somebody can’t always be dealt with in a casual way, and similarly there are certain emotions and situations that can occur between people in which sex is the worst possible thing that could happen. Of course, we’re not all perfect and we do make mistakes, but to try to avoid some big ones, here are examples of times when sex is not the answer.

Don’t use your power of sexual allure as a tool to get something that you want. Getting into this kind of relationship with somebody is never going be able to flourish in a healthy way, because your partner will always be wondering if there is an ulterior motive to your physical intimacy with them.

It can be very tempting to go out and have sex with somebody to try to get over an ex, but the work you need to do for this is emotional, not physical. In truth, a rebound hook up is more likely to give you more regrets than make you feel better.

Anger and sex shouldn’t really be two things that come together. Of course, you do whatever you want when it comes to role play, but real, genuine anger can turn sex into something that is never intended to be. When tempers are flared the best thing to do is talk it out rather than bang it out.

5. To Make Someone Happy

Again, this is kind of peer pressure. Sex should never be something that you agree to just to make someone else happy, you need to be 100% happy with your decision as well. It might not seem like a big deal, but sex is an incredibly mature and intimate act to participate in and you should never do it for the sake of someone else when you are not in the mood.

Doing something like sleeping with a boss for a promotion is a slippery slope to climb. It might get you an immediate advancement, but your self worth and reputation could be in for a damaging if word gets around that you are the kind of girl that is willing to sleep her way to the top. It’s your prerogative of course, but I would always advise against it.

Don’t sleep with a certain person or certain number of people just because you think it will do good things for your reputation. Sex is too big of a deal to be used as a way of altering your social status.

When you start to engage in sex to cure overwhelming boredom, then that is when mistakes can start to be made. You might pick the wrong partners, or even friends that you then ruin your relationships with.