7 Tips for when You Have a Crush on Your Friend's Boyfriend ...

1 Never Act on It

When you have a crush on your friend's boyfriend, you should never act on it. The repercussions could be considerable. It's just plain wrong to go after someone who's already taken, and if you show an interest in your friend's guy she won't be your friend for long. It's far better to show some integrity and keep a lid on your feelings. They probably won't last anyway.

Don't even think about letting your friend or her boyfriend know what you're thinking. They didn't ask you to feel this way, so don't make things awkward for them. Keep your feelings to yourself. Let it pass, which it is bound to do. However much you're longing to tell him, you must keep quiet.

Sophia The thing is I already told him but he doesn't lik... 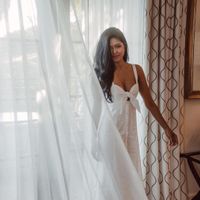 4 Sexy Hairstyles to Create on Your Wedding Day ... 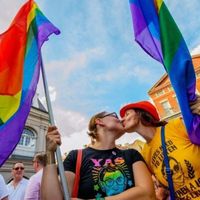 The Most Beautiful Photos That Show LoveWins ...

Sometimes people seem attractive because someone else wants them. That might seem odd, but it's how commercial enterprises work - they foster the belief that other people want the item because it is so great. Ask yourself if you really are interested in this guy. You may well realise that he just seems attractive to you because you have no-one else in your life, or your own current relationship isn't going well.

When you're in the grip of a crush on a guy you can't have, it's best to stay single. Don't date someone else in an attempt to erase your crush. It's not fair on him to be used as a substitute for the guy you really fancy. Wait until your crush has died a natural death, then look for a guy who's free to go out with you.

If you get a hint that your friend's boyfriend returns your interest, you may rationalise that it's okay to respond. After all, he's giving you the signals, isn't he? Wrong. He's still not free. Even if he split up with your friend, it would still create problems if you dated him next. So if he shows an interest in you, don't encourage him

6 Don't Give Yourself Away

Be careful how you behave around him, so that other people don't pick up on your crush. Mutual friends may consider it their duty to tell his girlfriend that you fancy her guy, and then you'll have to answer to her.. Do you really want to deal with an angry friend?

However much you long to tell him how you feel, you shouldn't. Either he'll show an interest in return - which he shouldn't do - or he'll be embarrassed. If your friend finds out, it'll damage your friendship. There are plenty of single guys that you can date, so find one of them instead. Have you ever fancied a friend's guy, and how did you deal with the situation? 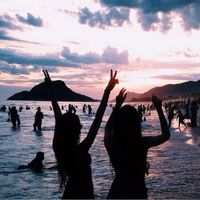 Perks of being a sagittarius 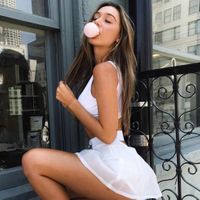 10 Things You Should Know about Adulthood ... 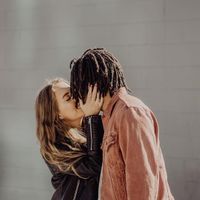 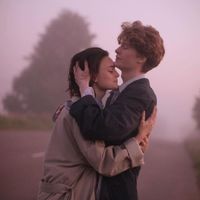 How do cheaters communicate 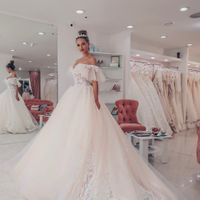 Marriage Does Not Always Equate to Romance... 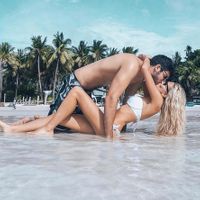 When a pisces man hugs you

What to eat with israeli couscous ...
Why can't you eat an orange in the bathtub in california ...
What do cooking shows do with the food ...
How much fruit and vegetables per day ...
What are the health benefits of whole grains? ...
What foods grow glutes ...
What does lettuce have ...
Which of the following is an energy food? ...
Is curry powder healthy ...
Is chicken curry good for you ...